First reports reaching DEBKAfile’s military sources say that a US submarine intercepted a Russian nuclear sub in American waters opposite Alaska. The Russian sub escorting the nuclear submarine responded with a Balkan 2000 torpedo and scuttled the US vessel. Urgent consultations in both the White House and the Kremlin were taking place on Tuesday night. US Vice President Mike Pence called off an appearance in New Hampshire after being recalled to Washington for a conference called by President Donald Trump without explanation. END_OF_DOCUMENT_TOKEN_TO_BE_REPLACED

The Central Command said an RQ-4 Global Hawk drone aircraft was shot down by an Iranian surface-to-air missile system while operating in international airspace around 7:35 p.m. on Wednesday. END_OF_DOCUMENT_TOKEN_TO_BE_REPLACED

END_OF_DOCUMENT_TOKEN_TO_BE_REPLACED 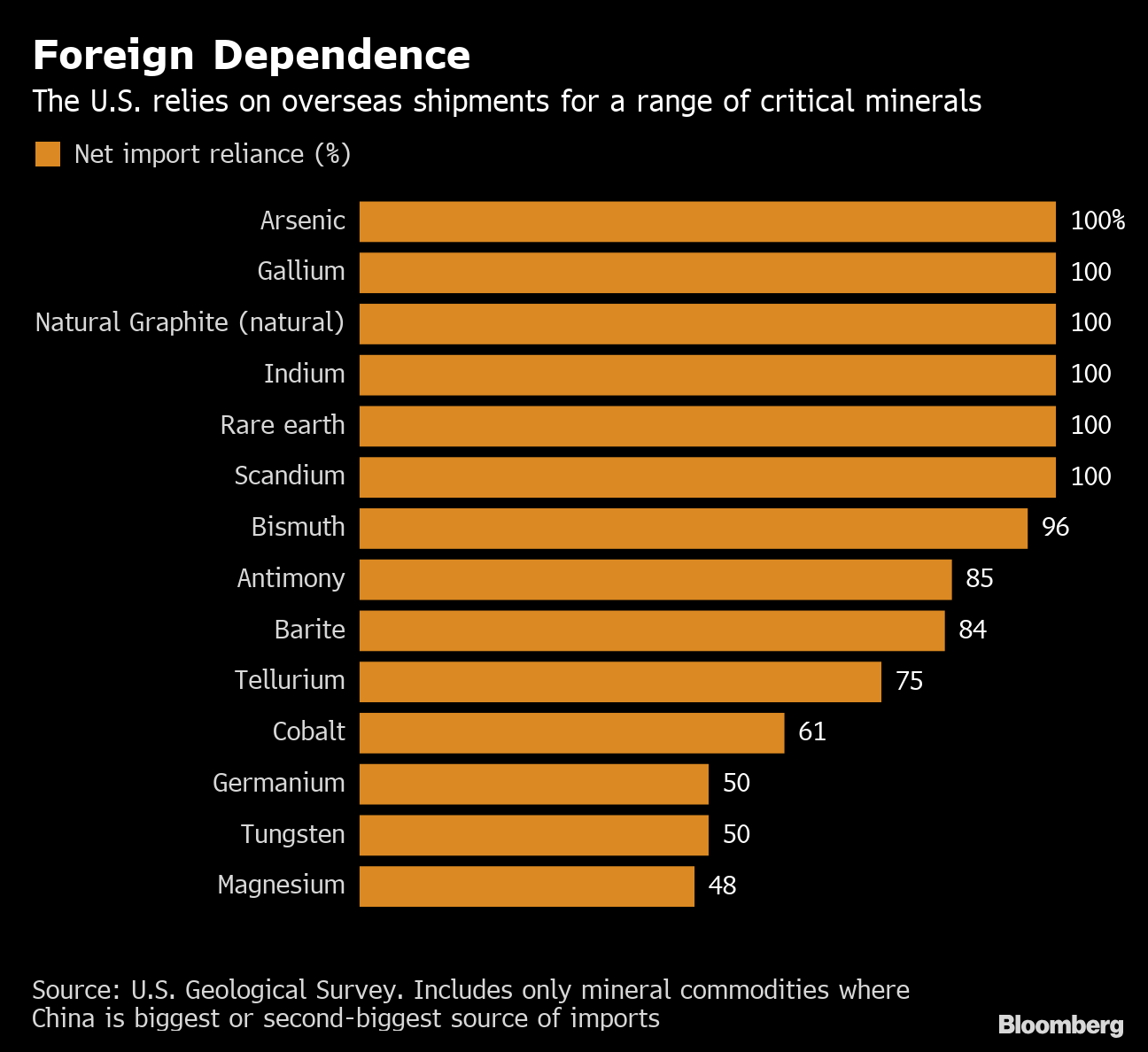 END_OF_DOCUMENT_TOKEN_TO_BE_REPLACED

Fishermen in waters near the small Norwegian fishing village of Inga reported last week that a white beluga whale wearing a strange harness had begun to harass their fishing boats. END_OF_DOCUMENT_TOKEN_TO_BE_REPLACED

The weapon appears to be a variant of the sonic cannon produced by China’s Dongguan 3G Acoustic Technology Co. Ltd. END_OF_DOCUMENT_TOKEN_TO_BE_REPLACED

US President Donald Trump’s declared recognition of Israeli sovereignty over the Golan on Thursday, March 21, had a time-sensitive object, unconnected to the Israeli election or Binyamin Netanyahu’s run for reelection, as his rivals contended. DEBKAfile’s military and intelligence sources reveal that it was an arrow aimed by the US president at Iran, Syria, Iraq and Hizballah, and the machinations plotted at Syrian President Bashar Assad’s meeting with Iran’s supreme leader ayatollah Ali Khameini on Feb. 25. Present at their meeting, our sources reveal, were two figures, Al Qods chief Qasem Soleimani, supreme commander of Iran’s Mid East fronts, and, for the first time, a high-ranking Hizballah military official, who is a senior strategic adviser to Hassan Nasrallah. END_OF_DOCUMENT_TOKEN_TO_BE_REPLACED

Everything that is old may indeed be new again. END_OF_DOCUMENT_TOKEN_TO_BE_REPLACED

END_OF_DOCUMENT_TOKEN_TO_BE_REPLACED

In a dynamic that shows just how far U.S. oil production has come in recent years, the U.S. Energy Information Administration (EIA) said on Monday that in the last two months of 2018, the U.S. Gulf Coast exported more crude oil than it imported. END_OF_DOCUMENT_TOKEN_TO_BE_REPLACED

In the immediate aftermath of the shooting – which was broadcast over Facebook Live by accused gunman Brenton Tarrant to an initial audience of just 200 viewers (none of whom reported it) and had 4,000 overall views before it was taken down – Facebook deleted 1.5 million videos of the attack, of which 1.2 million were blocked at the time of upload. END_OF_DOCUMENT_TOKEN_TO_BE_REPLACED

A lot of us have been watching Mt. Popocatepetl for a very long time.  Could it be possible that we are now on the verge of the most destructive volcanic eruption in the modern history of North America?  On Monday night at precisely 9:38 PM, a massive explosion at Mt. Popocatepetl sent a column of volcanic ash nearly a mile into the sky.  A “yellow alert warning” has been issued by the authorities, and they are ordering everyone to stay at least 12 kilometers away from the crater.  They are stressing that the threat has not passed, and as you will see below, an evacuation plan is in place in case an even larger eruption follows.  And if a much larger eruption does follow, the devastation could be off the charts.  Mexico City is only 43 miles away from Mt. Popocatepetl, and approximately 25 million people live within a 60 mile radius of the crater. END_OF_DOCUMENT_TOKEN_TO_BE_REPLACED

Although the treaty itself didn’t ban actual nuclear weapons, it removed key nuclear delivery systems from the inventories of both the U.S. and U.S.S.R., dramatically lowering the number of nuclear weapons deployed in Europe. END_OF_DOCUMENT_TOKEN_TO_BE_REPLACED

China’s military spending for 2019 will increase by 7.5 percent to about $177.61 billion, as revealed on March 3, 2019 by an official at Chinese Communist Party’s annual National People’s Consultative Congress. END_OF_DOCUMENT_TOKEN_TO_BE_REPLACED This was the first visit since the Iranian leader assumed office in 2013 and importantly underscored just how integral relations between the Islamic Republic and Iraq are for both parties. Much can be said about the symbolism of his warm welcome and multi-day stay in the country compared to the brief photo-ops that American presidents take in military bases every once in a while during the rare occasion that they make a surprise visit there, which shows the difference between the organic multi-millennial ties that the Iranian and Iraqi people enjoy and the master-vassal relationship that the US has to Iraq. Building upon that, Rouhani was also sending the message that Iran is the country with predominant influence in Iraq and not the US despite the latter’s current low-level military deployment and the more than $2 trillion that it spent on the eight-year-long war there. END_OF_DOCUMENT_TOKEN_TO_BE_REPLACED