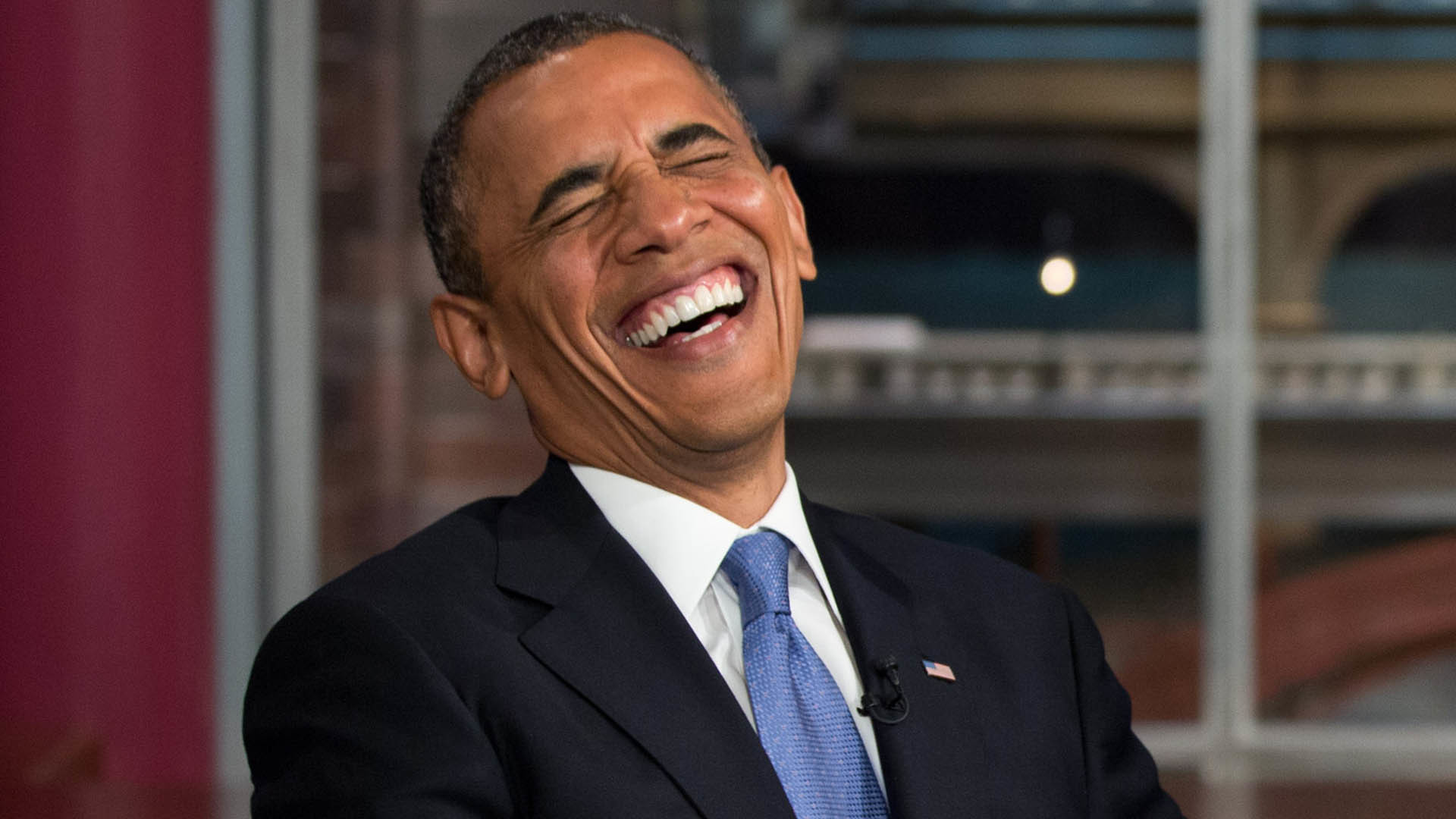 According to an Iranian official during negotiations on the 2015 Joint Comprehensive Plan of Action nuclear deal, the Obama administration granted immediate U.S. citizenship to 2,500 Iranians, including family members of high-ranking government officials. END_OF_DOCUMENT_TOKEN_TO_BE_REPLACED

Judicial Watch reports that the Obama administration has granted asylum or residency to 1,519 foreigners with terrorist ties. This information comes from an annual report to Congress by the United States Citizenship and Immigration Services (USCIS).

END_OF_DOCUMENT_TOKEN_TO_BE_REPLACED

More than 21 million Social Security numbers were compromised in a breach that affected a database of sensitive information on federal employees held by the Office of Personnel Management, the agency announced Thursday.

That number is in addition to the 4.2 million social security numbers that were compromised in another data breach at OPM that was made public in June.