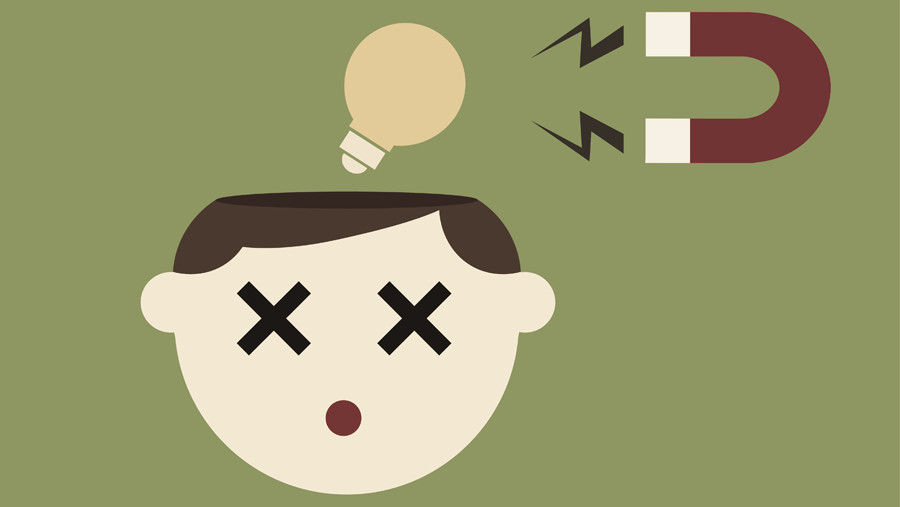 Wait. Attitudes toward God and immigrants? Are these a natural pair? The newspaper thought so. They tell of an experiment which “claims to be able to make Christians no longer believe in God and make Britons open their arms to migrants.” How’s it done? “Using a technique called transcranial magnetic stimulation” researchers can “safely shut down certain groups of neurones” in the brain.

It seems to have worked. Volunteers were coaxed into having their brains zapped by giant magnets. And, lo! “Belief in God was reduced almost by a third, while participants became 28.5 per cent less bothered by immigration numbers.”

The news report was based on the paper “Neuromodulation of group prejudice and religious belief” by Colin Holbrook and four others in the journal Social Cognitive and Affective Neuroscience. This paper is one in a long line of studies that purport to explain the workings of the human mind based on responses to simple questionnaires.

After the zapping, all participants were re-asked the same questions. Turns out participants “reported an average of 32.8% less conviction in positive religious beliefs” than those who weren’t zapped. That’s 32.8% and not 32.7%, mind you. In science we demand precision! A wee p-value confirmed that this change was “statistically significant.” There isn’t space here to explain the horror of this statistical approach, but interested readers can learn more here.

We still haven’t answered the big question: why. Why did the authors design a study about belief in God and attitudes about immigrants? From their conclusion, written in the impenetrable prose typical of such “studies”:

History teaches that investment in cherished group and religious values can bring forth acts of both heroic valor and horrific injustice. Understanding the psychological and biological determinants of increases in ideological commitment may ultimately help us to identify the situational triggers of, and individuals most susceptible to, this phenomenon, and thereby gain some leverage over the zealous acts that follow. …The results provide evidence that relatively abstract personal and social attitudes are susceptible to targeted neuromodulation, opening the way for researchers to not only describe the biological mechanisms undergirding high-level attitudes and beliefs, but also to establish causality via experimental intervention.

Did you catch that? These scientists hope that in the future belief in God, or in some other politically incorrect question that might — only might — lead to “zealous acts,” can be treated, maybe even cured, by magnet zappings. And there you have the real danger that follows from believing you can quantify the unquantifiable.