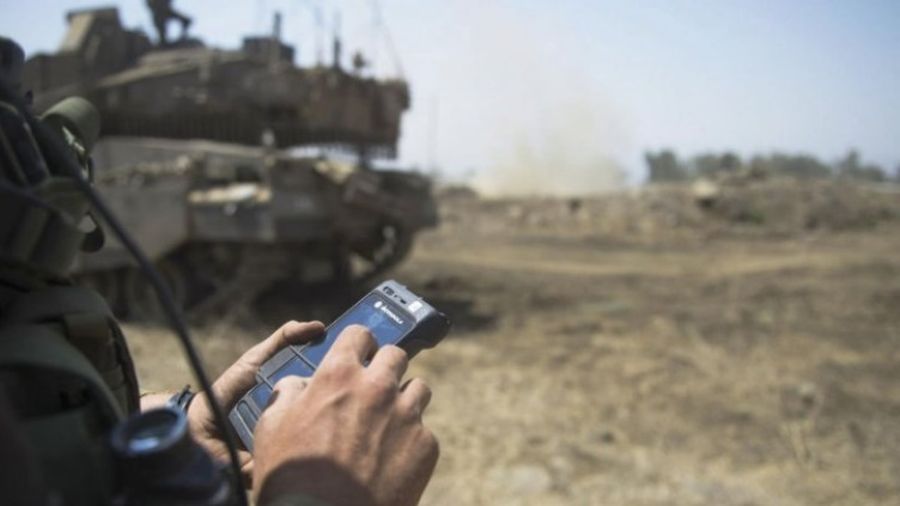 Maj. Gen (res.) Yitzhak Brick, IDF ombudsman, concludes in his confidential 2017 report that Israel is not ready for the next war. He shared some of his findings with reporters on Monday, June 25: END_OF_DOCUMENT_TOKEN_TO_BE_REPLACED 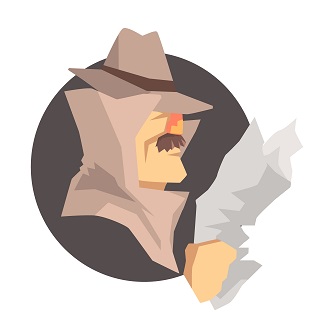 END_OF_DOCUMENT_TOKEN_TO_BE_REPLACED

As we all know by now:

Thousands of documents belonging to the United States Central Intelligence Agency, which were released on Tuesday by the international anti-secrecy website WikiLeaks, are almost certainly genuine. They reveal an entire universe of technical intelligence collection methods used by the CIA to extract information from digital applications and electronic devices, ranging from flash drives to smart screen televisions. WikiLeaks named the collection Vault 7, and said that it consists of nearly 8,000 web pages and 1,000 attachments. It also said that its editors redacted hundreds of pages of computer code, in order to prevent the public release of advanced cyberweapons that are allegedly used by the CIA to sabotage electronic devices and systems. END_OF_DOCUMENT_TOKEN_TO_BE_REPLACED

MOSCOW (Sputnik) – The 2017 BND budget for the purpose is projected to be 808 million euros (about $909 million), the news magazine said on Wednesday citing secret budget documents. END_OF_DOCUMENT_TOKEN_TO_BE_REPLACED

Researchers are concerned over the strength and comprehensiveness of cybersecurity in the U.S., as companies across the country are being targeted in cyber attacks at an increasing rate of both occurrence and cost. Concerns continue to grow as both the number of attacks on companies’ networks and the cost to companies are increasing. The quantity and quality of information being hacked, stolen, destroyed, or leaked is becoming more of a problem for consumers and businesses alike. END_OF_DOCUMENT_TOKEN_TO_BE_REPLACED

While protesters clash with police on the streets of Hong Kong, an unseen battle is being fought on the Internet. A conflict between hackers and the Chinese government is running quietly alongside what takes place on the streets.

In unusually sophisticated attacks that analysts believe are coming from the Chinese regime, hackers are infiltrating the phones, tablets, and computers of pro-democracy activists in Hong Kong. The breaches allow them not only to know what the protesters are planning ahead of time, but will enable them to monitor the activists even after the protests end.

The shadowy world of hackers isn’t just on the side of the Chinese regime. Hackers in security are hard at work shining a light on the Chinese regime’s cyberattacks. Hacker activists, meanwhile, are also hard at work launching attacks on Chinese government websites and calling for support of the democracy activists on social media. END_OF_DOCUMENT_TOKEN_TO_BE_REPLACED