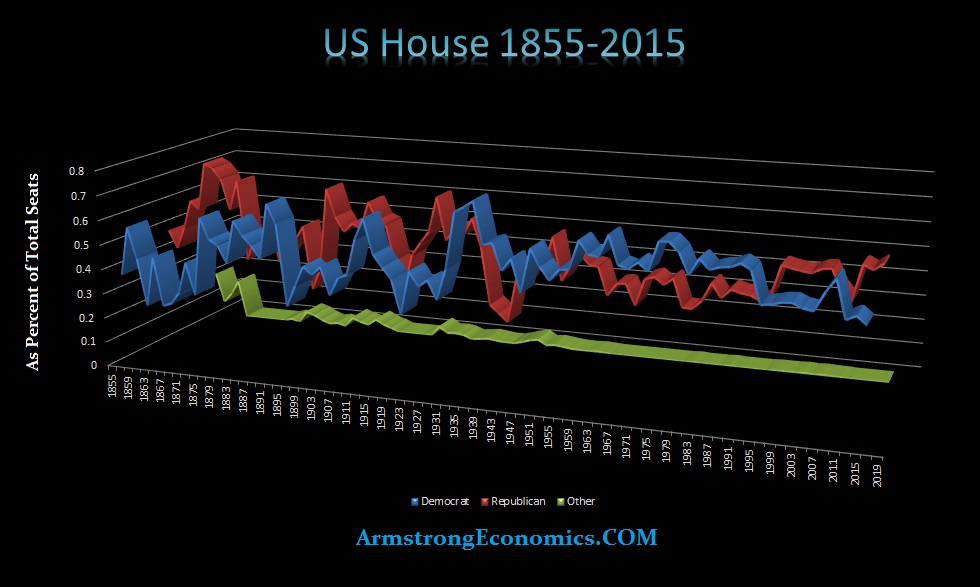 The political climate from here on out looks very dark and grim with no hope of actually returning to any possible form of civility. All we are doing now is waiting for the first shot to be fired that will literally be heard around the world. There will be no return to civility. It will only get worse from here on out. There is no going back. We have actually crossed the point of no return. It is all over. We just have to wait for the fat lady to finish the last song and then the Opera will come to its violent and bitter end. END_OF_DOCUMENT_TOKEN_TO_BE_REPLACED