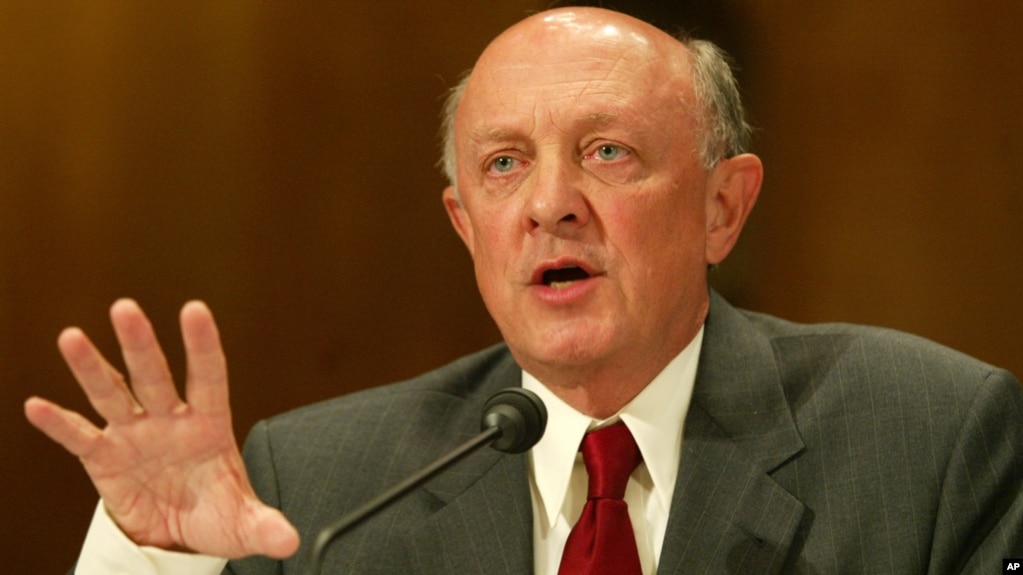 Despite the pressure, the Kim Jong Un regime continues to pursue the development of a nuclear-tipped intercontinental ballistic missile (ICBM) that could strike the continental United States, among other targets. END_OF_DOCUMENT_TOKEN_TO_BE_REPLACED 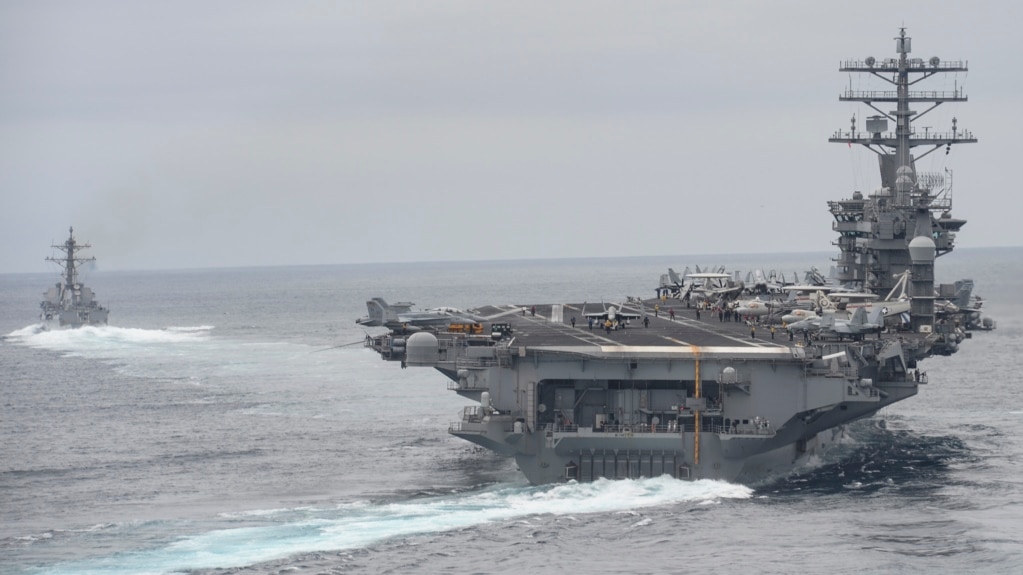 Less than a day after U.S. Defense Secretary James Mattis contradicted Trump’s oft-repeated maxim that we should have taken Iraq’s oil, Russia has moved to expand its footprint in the region with a new oil deal in Iraqi Kurdistan.

Russian state-owned Rosneft PJSC has announced that not only will it purchase Kurdish crude until 2019, but it is also studying exploration and production opportunities there. The deal was announced at the same time that Russia moved to expand its footprint in Libya in a second deal designed to gain more control in the Middle East. END_OF_DOCUMENT_TOKEN_TO_BE_REPLACED

Audiences within reach of Russia’s growing media empire are increasingly subjected to manipulation and rampant anti-Americanism.[1] This trend has intensified since the Russian annexation of Crimea and its invasion of Eastern Ukraine in 2014. Through its global network, Russia Today (RT), the Kremlin broadcasts globally in five major languages, including on cable TV stations in the United States. Free Western media has no comparable presence in Russia.

Russian propaganda is corrosive to the image of the United States and to our values. Or as Assistant Secretary of State for Europe Victoria Nuland described it before this committee on March 4, “the Kremlin’s pervasive propaganda campaign, where is truth is no obstacle.” And Russian propaganda is being spread aggressively around the world as we have not seen it since Soviet days. This is not just in Central Asia, and Eastern and Central Europe, but even here in the West. The daily content and commentary from RT and others is often polished and slickly produced. And it’s not like old-fashioned propaganda, aimed solely at making Putin and Russia look good. It’s a new kind of propaganda, aimed at sowing doubt about anything having to do with the U.S. and the West, and in a number of countries, unsophisticated audiences are eating it up.

END_OF_DOCUMENT_TOKEN_TO_BE_REPLACED

Between the US and Russia worsened again the sound: The US Senate has decided arms supplies and sanctions against Gazprom. Even US President Barack Obama denied the law his signature. But it should come, Russia will show a reaction, notify the State channel Russia Today. END_OF_DOCUMENT_TOKEN_TO_BE_REPLACED

While the market, and America’s media, was focusing over the passage of the Cromnibus, and whether Wall Street would dump a few hundred trillion in derivatives on the laps of US taxpayers once again (it did), quietly and unanimously both houses passed The Ukraine Freedom Support Act of 2014, which authorizes “providing lethal assistance to Ukraine’s military” as well as sweeping sanctions on Russia’s energy sector.

The measure mandates sanctions against Rosoboronexport, the state agency that promotes Russia’s defense exports and arms trade. It also would require sanctions on OAO Gazprom (GAZP), the world’s largest extractor of natural gas, if the state-controlled company withholds supplies to other European nations (yes, the US is now in the pre-emptive punishment business, and is enforcing sanctions on a “what if” basis). END_OF_DOCUMENT_TOKEN_TO_BE_REPLACED

Even if the intent is good-willed, one shouldn’t be complacent in thinking that over time the overall message or tone of propaganda can’t be used upon citizens and against the country. Anything can be infiltrated and re-directed.

For decades, a so-called anti-propaganda law prevented the U.S. government’s mammoth broadcasting arm from delivering programming to American audiences. But on July 2, that came silently to an end with the implementation of a new reform passed in January. The result: an unleashing of thousands of hours per week of government-funded radio and TV programs for domestic U.S. consumption in a reform initially criticized as a green light for U.S. domestic propaganda efforts. So what just happened?

The restriction of these broadcasts was due to the Smith-Mundt Act, a long standing piece of legislation that has been amended numerous times over the years, perhaps most consequentially by Arkansas Senator J. William Fulbright. In the 70s, Fulbright was no friend of VOA and Radio Free Europe, and moved to restrict them from domestic distribution, saying they “should be given the opportunity to take their rightful place in the graveyard of Cold War relics.” Fulbright’s amendment to Smith-Mundt was bolstered in 1985 by Nebraska Senator Edward Zorinsky who argued that such “propaganda” should be kept out of America as to distinguish the U.S. “from the Soviet Union where domestic propaganda is a principal government activity.” END_OF_DOCUMENT_TOKEN_TO_BE_REPLACED