The last time that Indian and Pakistan were at war was back in 1971. Our War Model turned up in 1964 and indeed it marked the beginning of the US Vietnam War. In reality, the separation or the partition of India took place in 1947 based upon religion. The British created two independent dominions, India and Pakistan. India became the Republic of India in 1950, and in 1957 the Dominion of Pakistan became the Islamic Republic of Pakistan. In 1971, the People’s Republic of Bangladesh came into being. On March 25, 1971, there was also the Bangladesh War of Independence against Pakistan. Bangladesh was a Sunni Muslim state as was the case with Pakistan.  The partition involved the division of three provinces — Assam, Bengal, and Punjab — based on separating Hindus from Muslim majorities. END_OF_DOCUMENT_TOKEN_TO_BE_REPLACED

“Activity is evident at the vertical engine test stand and the launch pad’s rail-mounted rocket transfer structure,” according to the Beyond Parallel website. “This facility had been dormant since August 2018, indicating the current activity is deliberate and purposeful.” END_OF_DOCUMENT_TOKEN_TO_BE_REPLACED

Australia, Canada, Japan, Mexico, New Zealand and Singapore will be joined by another four countries that have already signed but not yet ratified the agreement. Vietnam joins on January 14, while Brunei, Chile, Malaysia and Peru will join the deal 60 days after completing the ratification process. END_OF_DOCUMENT_TOKEN_TO_BE_REPLACED

END_OF_DOCUMENT_TOKEN_TO_BE_REPLACED

Chinese Defense Minister Wei Fenghe has hailed the first, week-long naval exercise by China and ASEAN nations, off the city of Zhanjiang in southern Guangdong province, as a milestone showcasing the shared resolve of China and ASEAN states to safeguard regional peace. END_OF_DOCUMENT_TOKEN_TO_BE_REPLACED

“The trial flight will come soon,” military analyst Song Zhongping was quoted as saying. Song said the avionics systems and hydraulics of the revolutionary Hong-20 bombers have apparently passed inspections, which will let the project advance to the next phase of testing. END_OF_DOCUMENT_TOKEN_TO_BE_REPLACED 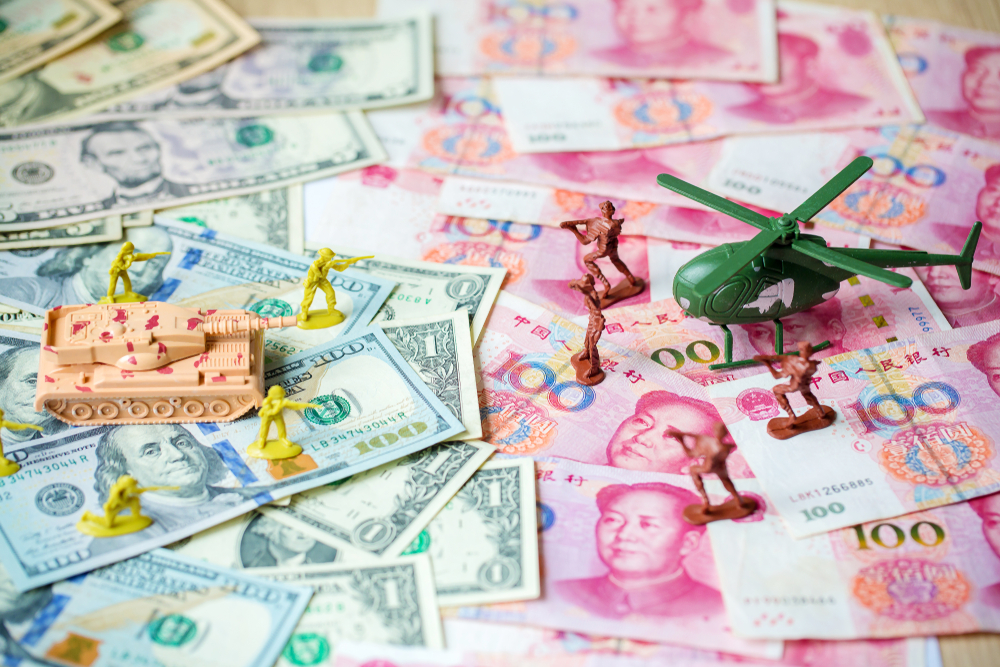 The exact opposite is true. END_OF_DOCUMENT_TOKEN_TO_BE_REPLACED

View of Spratly Islands. Photo: US Navy handout via Reuters

As the US and China plunge into a trade war, Beijing is apparently preparing for a different type of warfare that some fear may be on the horizon. END_OF_DOCUMENT_TOKEN_TO_BE_REPLACED

But what consequences? Two successive US administrations – Barack Obama’s and now Donald Trump’s – have failed to push back credibly against China’s expansionism in the South China Sea, which has accelerated despite a 2016 international arbitral tribunal ruling invalidating its territorial claims there. Instead, the US has relied on rhetoric or symbolic actions. END_OF_DOCUMENT_TOKEN_TO_BE_REPLACED

Over the weekend, Singapore-based Sunseap Group broke ground on Vietnam’s largest solar farm, a 168-MW project in Ninh Thuan province. The $150 million project will become operational in June 2019 and supply more than 200 kWh of electricity to the national power grid annually, Sunseap said in a statement. END_OF_DOCUMENT_TOKEN_TO_BE_REPLACED

END_OF_DOCUMENT_TOKEN_TO_BE_REPLACED

As we’ve documented again and again (and again and again), China’s military buildup in the Pacific, particularly surrounding the Spratly Islands, a collection of small islands, cays and atolls in the South China Sea, is one of the greatest long-term risks to peace and stability in the US and many of China’s neighbors, who have territorial claims in the region that may conflict with China’s. END_OF_DOCUMENT_TOKEN_TO_BE_REPLACED 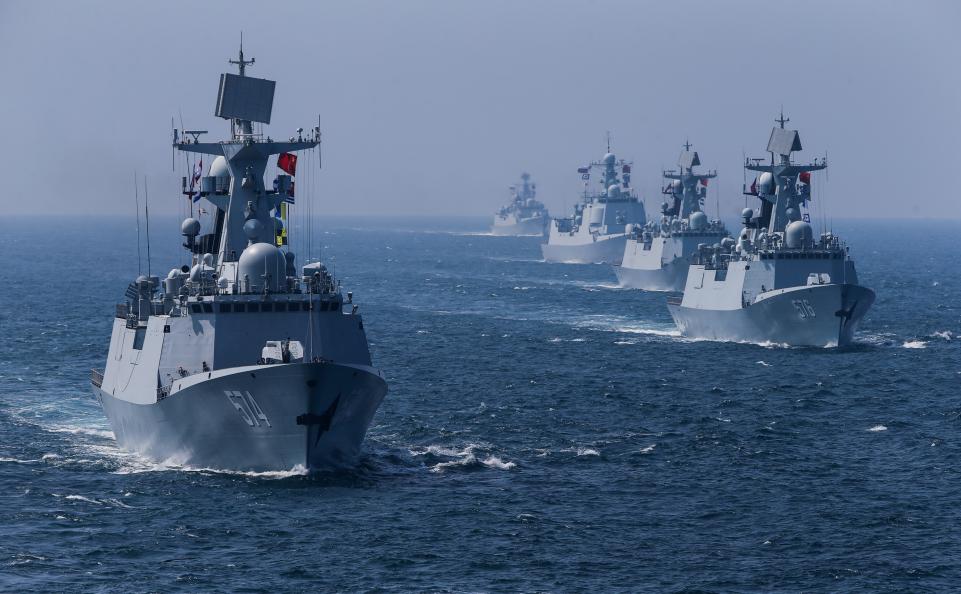 The agreement—signed on the sidelines of the seventh Moscow Conference on International Security—set out the details of military cooperation between the two countries from 2018 until 2020. Gen. Ngo told Shoigu he was pleased that Russia and Vietnam were taking steps to increase their military and naval coordination. END_OF_DOCUMENT_TOKEN_TO_BE_REPLACED