The US Navy has reportedly fired hypervelocity projectiles intended for electromagnetic railguns out of a 40-year-old deck gun that is standard issue on many cruisers and destroyers in hopes of providing a low-cost defense solution against drones and cruise missiles, a new report says.

Twenty hypervelocity projectiles were fired from the USS Dewey (DDG-105), an Arleigh Burke-class guided-missile destroyer, as part of a test conducted by the US Navy and the Defense Department’s Strategic Capabilities Office (SCO), unnamed officials told USNI News Monday. END_OF_DOCUMENT_TOKEN_TO_BE_REPLACED According to an anonymous official cited by Bloomberg, the U.S. Navy sent the destroyer USS Stethem within 12 nautical miles (22 kilometers) of Triton Island on Sunday, passing through the contested waters on the basis of “innocent passage.” END_OF_DOCUMENT_TOKEN_TO_BE_REPLACED 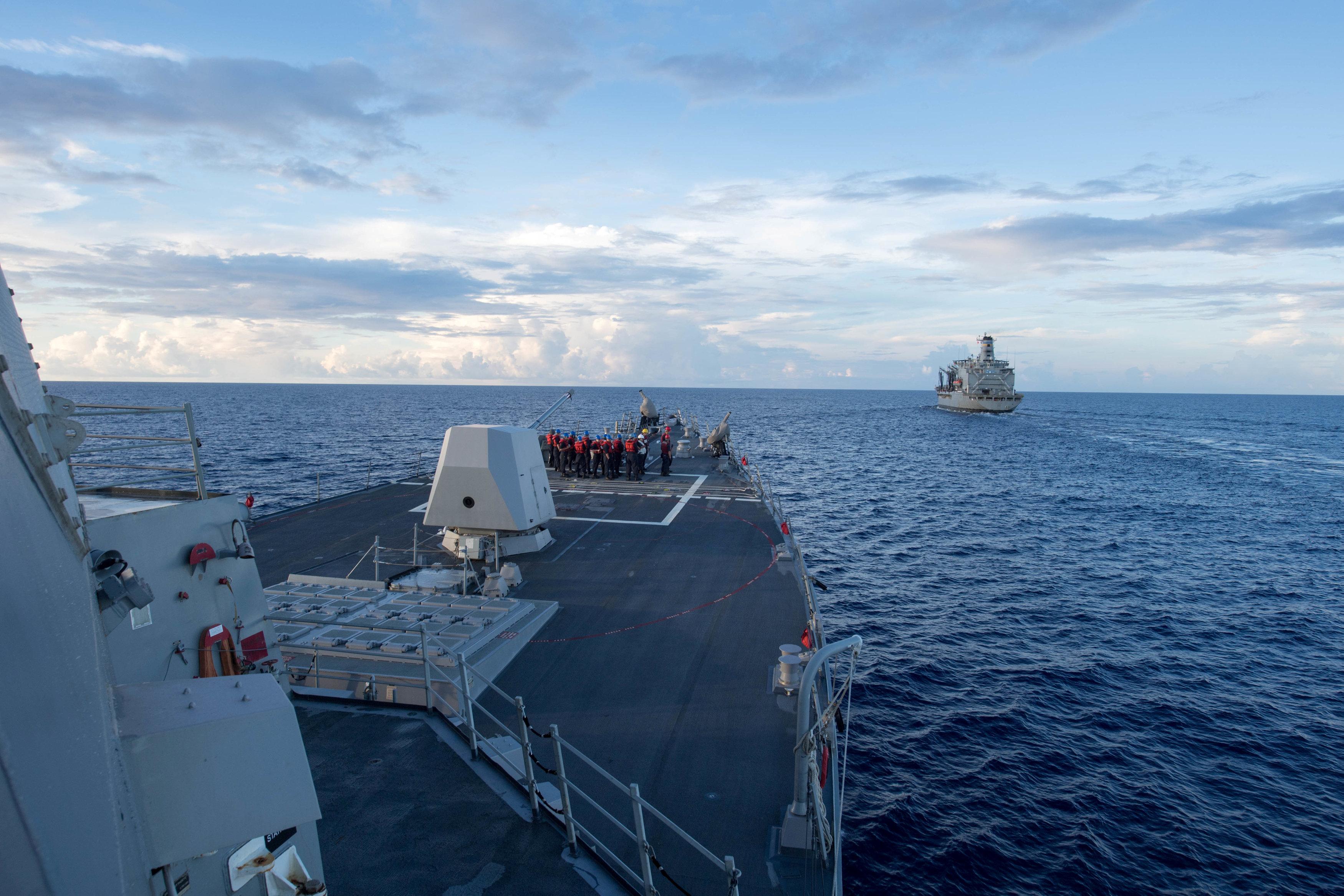 The so-called freedom of navigation operation, which is sure to anger China, comes as Trump is seeking Beijing’s cooperation to rein in ally North Korea’s nuclear and missile programs. END_OF_DOCUMENT_TOKEN_TO_BE_REPLACED