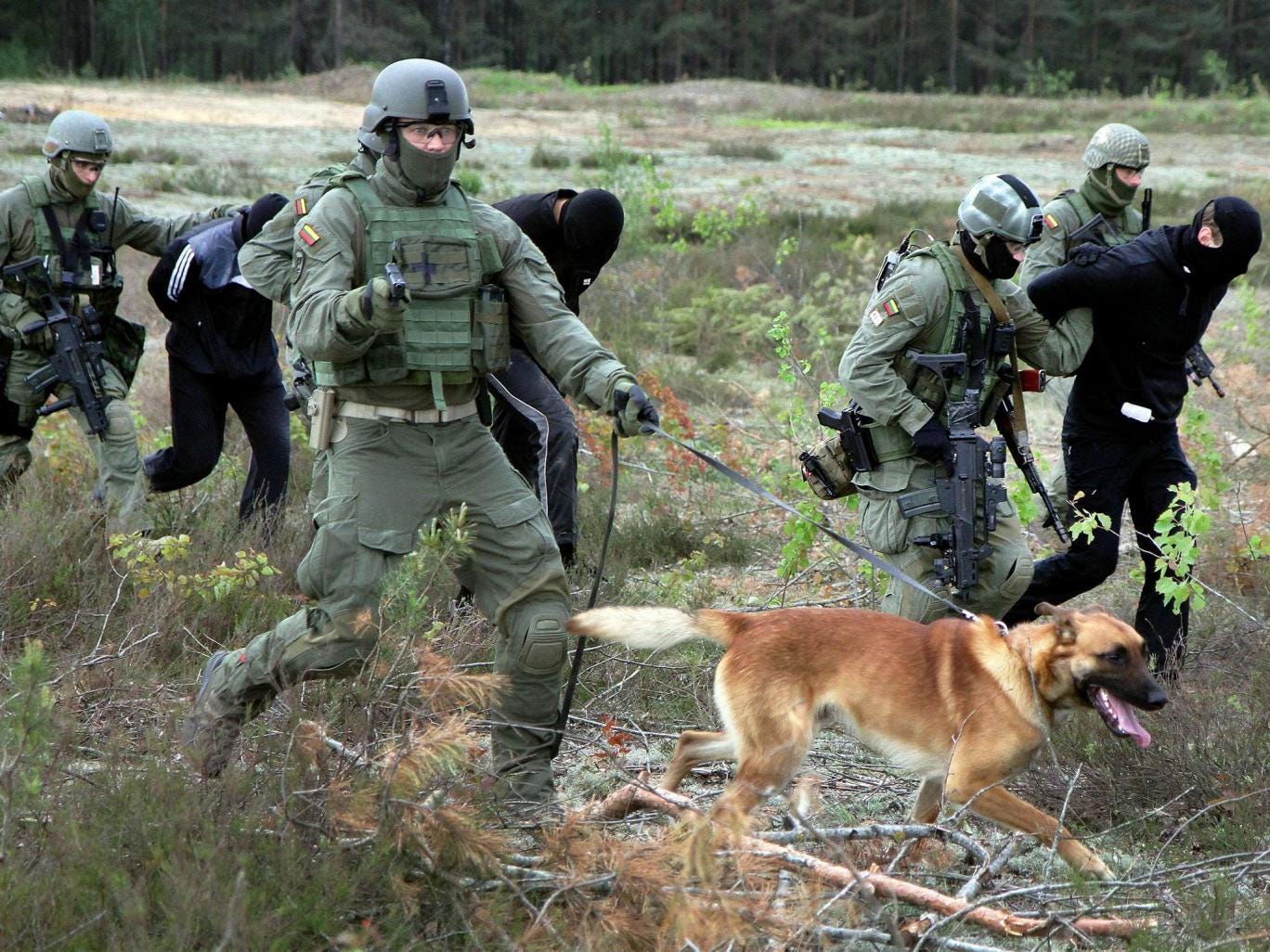 The move will also allow the US to monitor Russian manoeuvres amid fears of further destabilisation following its annexation of Crimea in 2014. END_OF_DOCUMENT_TOKEN_TO_BE_REPLACED