Following the dramatic US withdrawal from the Intermediate-Range Nuclear Forces Treaty (INF) within the last month and amidst continuing tit-for-tat accusations between Moscow and Washington since then, which even appears to have imperiled the future of the New START treaty, Russia is aggressively touting its new nuclear cruise missile, the 9M730 Burevestnik (or “Storm Petrel”), which Russian media reports say has entered the final stage of testing and development.  END_OF_DOCUMENT_TOKEN_TO_BE_REPLACED

During Russian President Vladimir Putin’s State of the Union Address last month, the Eastern leader told attendees that global missile defense systems have been rendered useless as the Russian military has already developed and implemented new and improved nuclear missile technologies on the battlefield which outfox, outperform, and outrun, current U.S. and allied force technologies, rendering the U.S. and other countries sitting ducks.

One of the most intriguing weapons recently developed by the Russians is a nuclear hyper-sonic cruise missile which boasts an unlimited range and great maneuvering characteristics which reportedly allow it to out perform enemy countermeasures.

END_OF_DOCUMENT_TOKEN_TO_BE_REPLACED 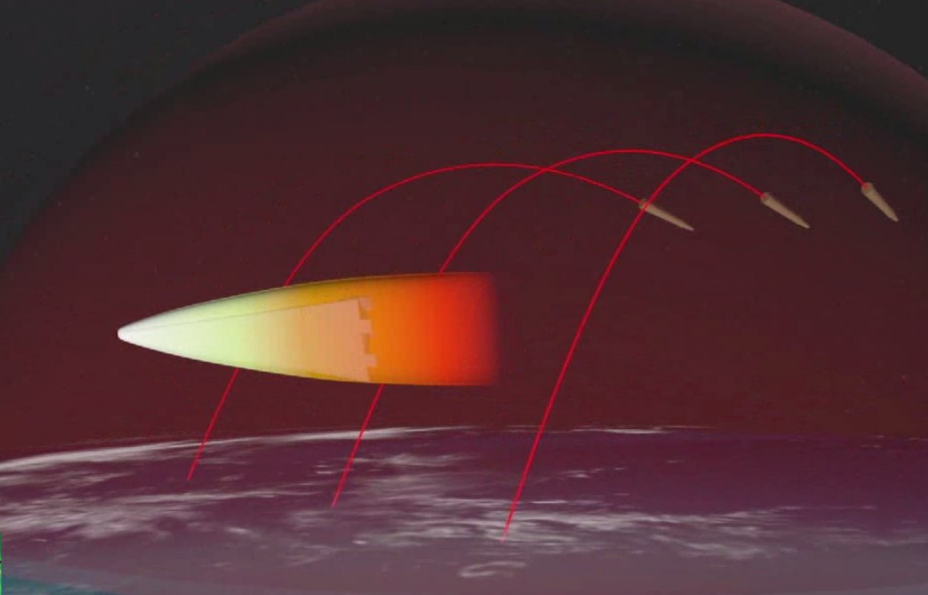