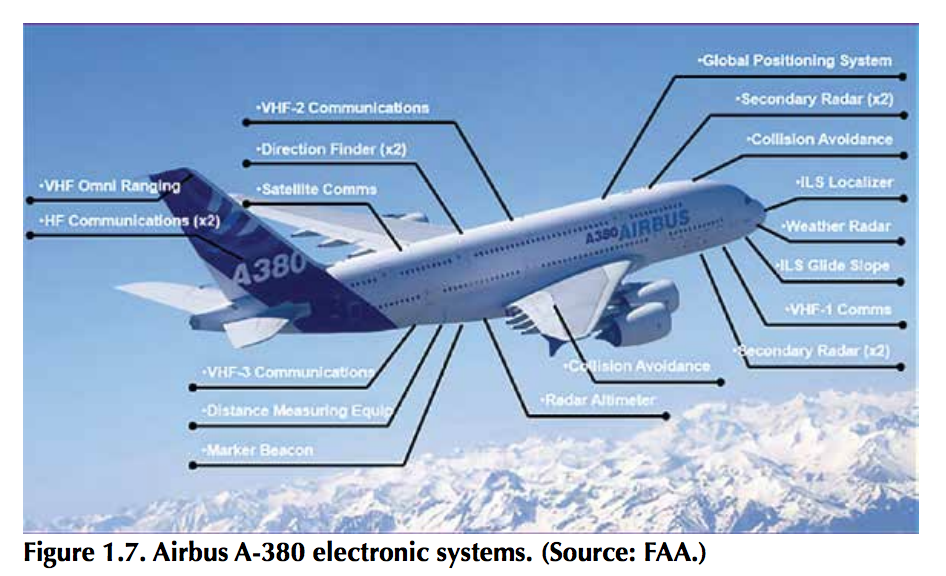 The report, titled, “Electromagnetic Defense Task Force,” and the product of a mostly classified summit of officials from 40 agencies just outside of Washington earlier this year, is a forceful call for a new focus on preparing for either an enemy EMP attack or a natural hit such as a solar storm. END_OF_DOCUMENT_TOKEN_TO_BE_REPLACED

The trio of mysterious spacecraft were idle for at least a year. Now they’re zooming toward foreign satellites again—and no one really knows why.

A trio of mysterious Russian government satellites startled space experts when, shortly after blasting into low orbit between 2013 and 2015, they began dramatically changing their orbits, demonstrating a rare degree of maneuverability for small spacecraft.

Now after being idle for a year or more, two of the mystery-sats are on the move again. On April 20, 2017, one of them reportedly shaved hundreds of meters off its orbit in order to zoom within 1,200 meters of a big chunk of a defunct Chinese weather satellite that China smashed in a controversial 2007 test of an anti-satellite rocket.

The Chinese military displays its DF-5B missiles during a military parade in Tiananmen Square in Beijing on Sept. 3, 2015. The Chinese regime may put its nuclear forces on “hair-trigger” alert. (Rolex Dela Pena/AFP/Getty Images)

The Chinese regime may be changing its policy on nuclear weapons, from one based on “survivability” to one that has its missiles ready to launch at any moment.

Recent discussions in the Chinese military “suggest pressure is building to change China’s nuclear posture,” says a new report from the Union of Concerned Scientists.

It may be moving, the report says, “toward a policy of launch-on-warning and hair-trigger alert.” END_OF_DOCUMENT_TOKEN_TO_BE_REPLACED

Russia is employing a significant portion of its space assets to gather intelligence and conduct airstrikes in Syria, underscoring Moscow’s reliance on the military use of spacecraft, according to reports.

Valery Gerasimov, chief of the general staff for Russia’s military, said last month that Moscow is directing 10 satellites, including some with civilian uses, to conduct reconnaissance in Syria, locate targets, and enhance communications among Russian armed forces, the Daily Beast reported. Those assets constitute more than 10 percent of Moscow’s space warfare systems. END_OF_DOCUMENT_TOKEN_TO_BE_REPLACED

CHINA is considering a plan to cover the entire world with a network of surveillance satellites.

If it went ahead the plan could see more than 50 observation satellites in orbit within two years, The South China Morning Post reported. This would put the country’s satellite surveillance capabilities on a par, or greater than, the US. END_OF_DOCUMENT_TOKEN_TO_BE_REPLACED

U.S. intelligence agencies are closely monitoring China’s missile facilities in anticipation of a test of China’s missile defense interceptor, which also doubled in the past as an anti-satellite (ASAT) missile.

The officials commented in response to reports that China is set to conduct another potentially destabilizing anti-satellite missile test in space. In 2007, China fired a missile that destroyed a weather satellite and resulted in tens of thousands of dangerous pieces of debris that threaten manned and unmanned spacecraft. END_OF_DOCUMENT_TOKEN_TO_BE_REPLACED