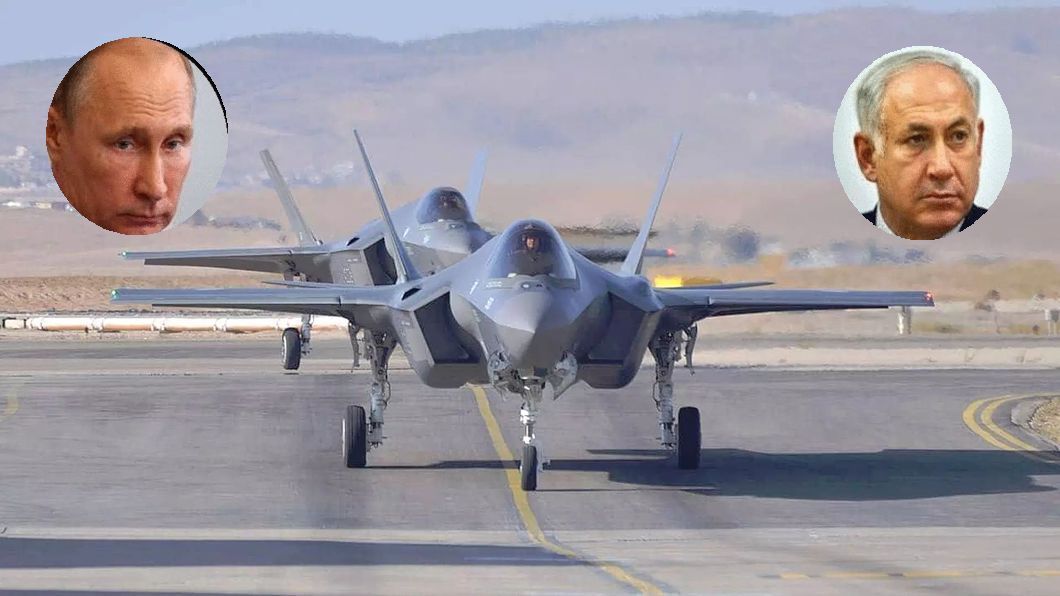 The resolve to remove Iran, Hizballah and the other Shiite militias under Revolutionary Guards command was emphasized for the umpteenth time on Tuesday, before Putin’s special emissaries.  His special envoy Alexander Lavrentiev and Deputy Foreign Minister Sergey Vershinin arrived in Jerusalem for another try to shift Netanyahu from his all-or-nothing stance on Iran. With them was a large Russian delegation of security and military officials from the Operations Division of the Russian General Staff and intelligence units specializing in Syrian affairs. END_OF_DOCUMENT_TOKEN_TO_BE_REPLACED