In accordance with the Pentagon’s National Defense Strategy announcement earlier this year, the United States plans to transfer 10 percent of its personnel from Africa to regions which it deems to be of higher priority, to prepare for possible future confrontation with Russia or China. The withdrawal is to be completed by 2022 at the latest, by which time approximately 600 of the 6,000 American troops currently in Africa will have left. Also to be sent elsewhere are about 100 of 1,000 civilian contractors who assist and train local African forces. They will be restationed in regions where the Russian and Chinese threat to American interests is perceived to be more direct. END_OF_DOCUMENT_TOKEN_TO_BE_REPLACED 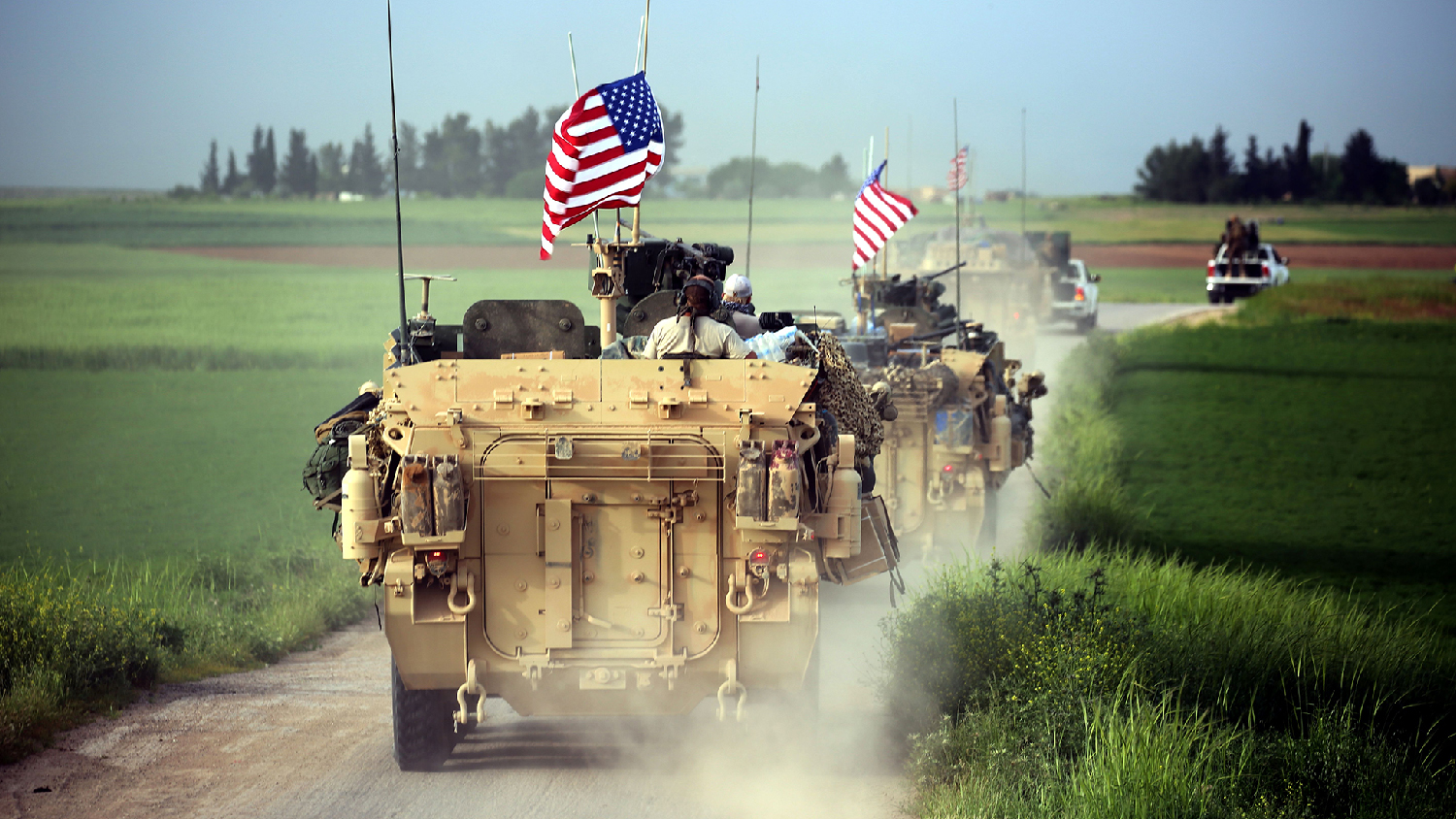 “We have defeated isis in Syria, my only reason for being there during the Trump presidency,” Mr. Trump tweeted, which was quickly followed by the video. END_OF_DOCUMENT_TOKEN_TO_BE_REPLACED

The US-Russian plan, approved by the UN Security Council as the lever for activating a political process towards ending the five-year Syrian war, can only go so far towards its objectives. The process is not capable of halting the fighting or removing Bashar Assad from power; just the reverse: progress in the talks is heavily dependent on the state of play on the battlefields of the north while the Syrian dictator’s ouster is a fading issue.

The limitations and obstacles facing the UN-endorsed US-Russian plan are summed up here by debkafile’s analysts:

1. The understanding reached by the Obama administration and the Kremlin in the past month was first conceived as a stopgap measure. It was never intended to bring the calamitous Syrian war to an end or remove Assad, but rather to provide a pretext to account for the expansion of Russia’s ground operation and gloss over America’s military deficiencies in the Syrian conflict. Taking it as carte blanche from Washington, President Vladimir Putin felt able to announce Saturday, Dec. 19, that “the Russian armed forces have not employed all of their capability in Syria and may use more military means there if necessary.”  END_OF_DOCUMENT_TOKEN_TO_BE_REPLACED

Beijing is keen to increase its involvement in the country following the planned U.S. withdrawal in 2014. But security problems may interfere.

For a relatively small drilling operation, China National Petroleum Corporation’s (CNPC) project in Afghanistan’s Sar-e-Pul province has a large footprint. Several layers of fences and containers serving as blast walls surround the extraction site, which includes dormitories, an office complex and various security structures. Throughout the day, trucks ferry in equipment and more containers. On the outside, the faces are all Afghan, but CNPC’s logo and bright red Chinese slogans are impossible to miss. END_OF_DOCUMENT_TOKEN_TO_BE_REPLACED