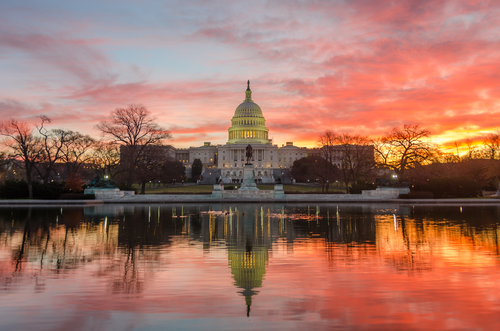 This forecast is based on a better-late-than-never realization by the Fed that they are overtightening into fundamental economic weakness, followed quickly by a full-reversal flip to easing in the form of pauses on rate hikes in September and December.

Those pauses will be an admission the Fed sees no way out of its multiple rounds of QE and extended zero interest rate policy from 2008 to 2013 without causing a new recession. Once that occurs, inflation is just a matter of time. Gold will respond accordingly. END_OF_DOCUMENT_TOKEN_TO_BE_REPLACED

What’s the best way for a country like China to exert its influence over the U.S. economy? Acquire American-owned companies like Chinese-owned Haier just did when they purchased General Electric’s (GE) appliance business for $5.4 billion.

So much for American independence and authentic Independence Day celebrations on July 4th.

America can no longer claim to be an independent nation when our manufacturing base is under foreign ownership or foreign control. After all, ownership equals control, and control equals sovereignty. We lose our sovereignty as a nation when foreign companies buy our land, factories, and companies.

END_OF_DOCUMENT_TOKEN_TO_BE_REPLACED

Yet, Republicans in Congress, who were swept into office to curb Obama’s imperial presidency, are betraying their voters — and their country. END_OF_DOCUMENT_TOKEN_TO_BE_REPLACED