The Russian Black Sea Fleet has become a much different force in comparison to what it was just three years ago. Since 2015, the year the operation in Syria was launched, it has received 15 new ships, including two frigates and six conventional submarines armed with Kalibr cruise missiles. With S-400 and S-300V4 air defense systems, Krasukha-4 electronic warfare systems and shore-based anti-ship Bastion batteries deployed on the Syrian coast, the ships in Eastern Mediterranean operate in a relatively safe environment. Kalibr missiles have already been fired from frigates and submarines at terrorist targets in Syria. END_OF_DOCUMENT_TOKEN_TO_BE_REPLACED 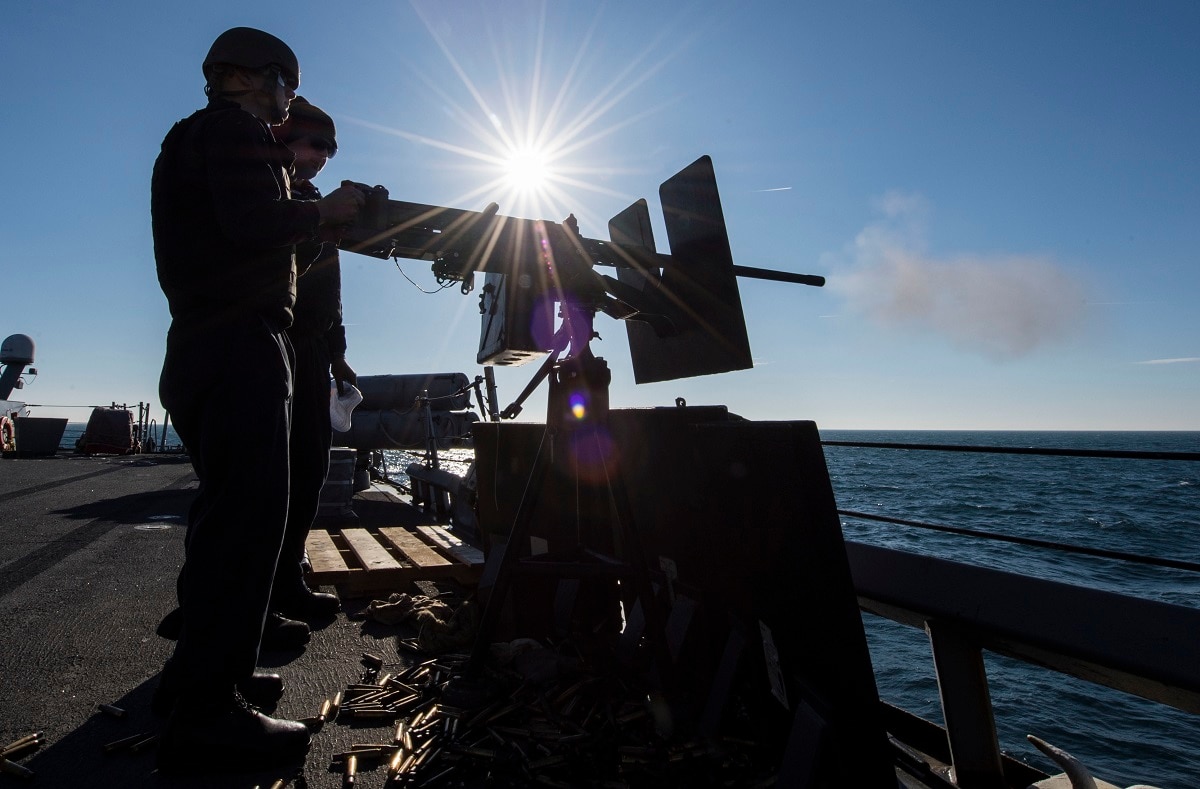 END_OF_DOCUMENT_TOKEN_TO_BE_REPLACED

Russia has stepped up its submarine operations and is regularly probing U.S. anti-submarine networks in a new “Battle of the Atlantic,” the commander of U.S. 6th Fleet said.

In an article for the U.S. Naval Institute’s June issue of Proceedings, Vice Adm. James Foggo III outlined a new era in U.S. and Russian submarine warfare he dubs “The Fourth Battle of the Atlantic.”

In his piece, Foggo compares the current uptick in Russian submarine posture to the great submarine battles between the Allies and the Germans in World War I and World War II and the Soviets and the U.S. during the Cold War. END_OF_DOCUMENT_TOKEN_TO_BE_REPLACED