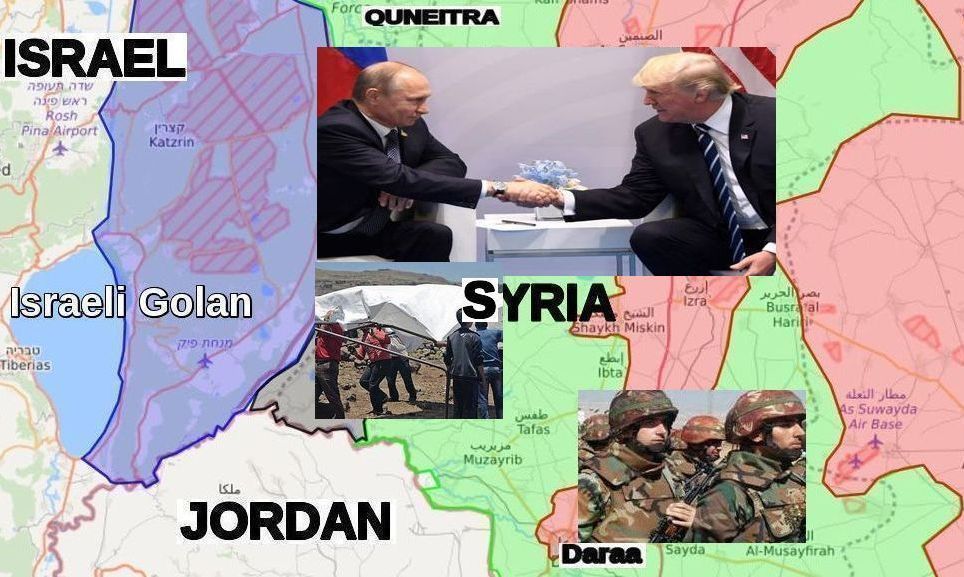 Israel’s armed forces are distributing tents, food, water and medicines to the tens of thousands of Syrian refugees reaching its Golan border in flight from the incredibly brutal Russian and Syrian air strikes on southern Syria. The figures are staggering – 342 air strikes on Thursday night, June 28, against rebel-held towns near the Israeli and Jordanian borders – of which 299 were conducted by the Russian air force and 43 by Syrian pilots. Nawa, a town opposite the Israeli Golan border took the heaviest bombardment. END_OF_DOCUMENT_TOKEN_TO_BE_REPLACED