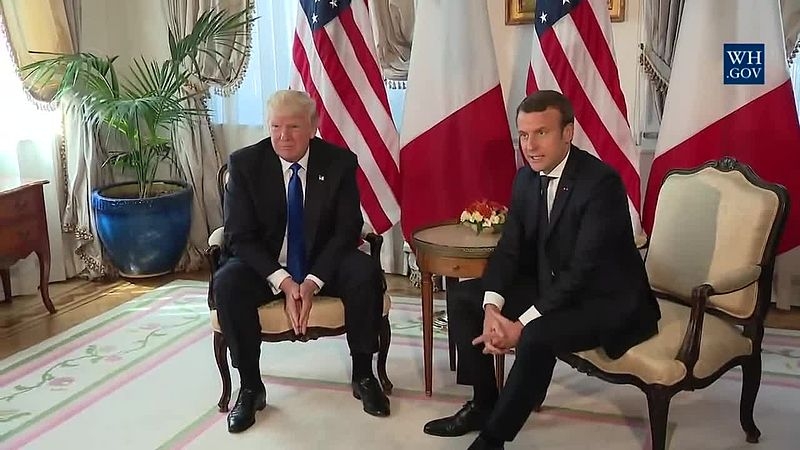 Trump and Macron at the White House. Emulating his French counterpart, the US president kept repeating: “I do what I say.” Photo: Wikimedia Commons.

The last Trump-Macron Summit was a masterpiece of communication. The two men multiplied their signs of complicity and intimacy in front of the cameras. To indicate the strength of their relationship, The French president even declared, “We are two Mavericks.” In addition, both criticized the difficulties imposed by the political system, while emphasizing that they have never been politicians to be used, nor were they part of a partisan machine. END_OF_DOCUMENT_TOKEN_TO_BE_REPLACED