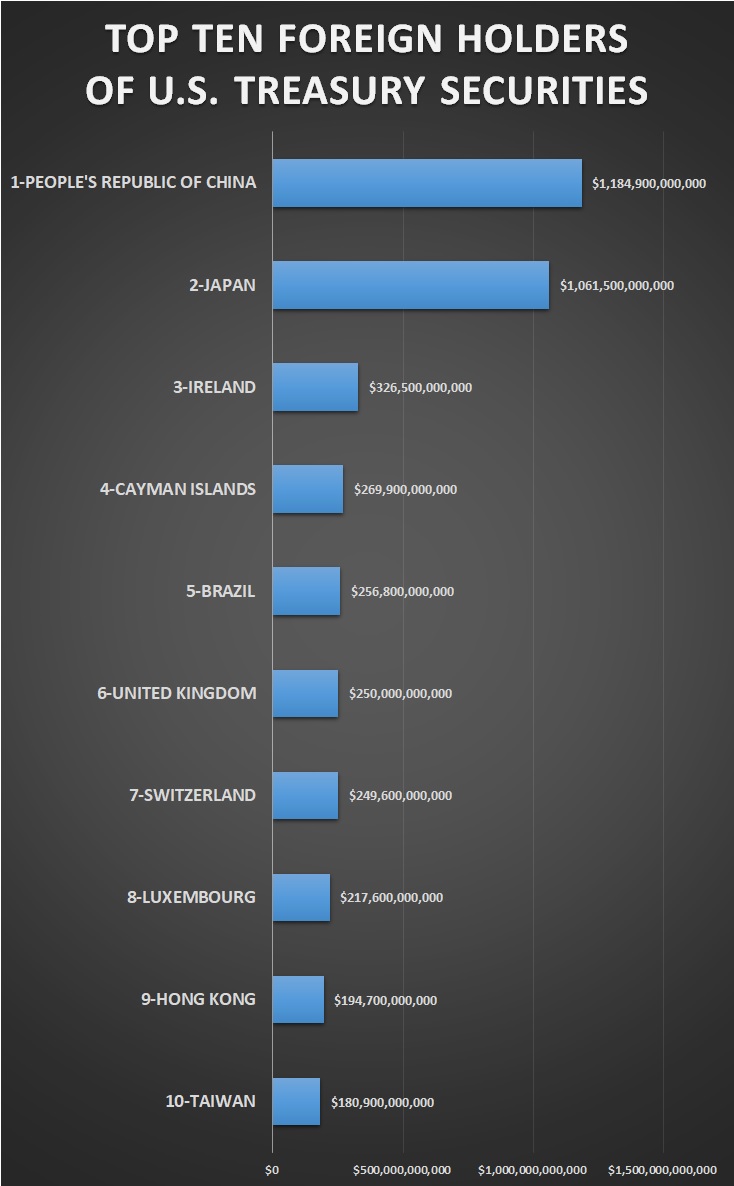 On the contrary, Germany is dividing and conquering the continent deeper as it sees fit — deeper than it likes to tell its own people.

There must be an EU “currency commissioner” with sweeping powers to strike down national budgets; a “large step towards fiscal union”; and yet another EU treaty.

Finance minister Wolfgang Schaeuble dropped his bombshell in talks with German journalists on a flight from Asia, and apparently had the blessing of Angela Merkel, the chancellor. “When I put forward such proposals, you can take it as a given that the chancellor agrees,” he said. END_OF_DOCUMENT_TOKEN_TO_BE_REPLACED