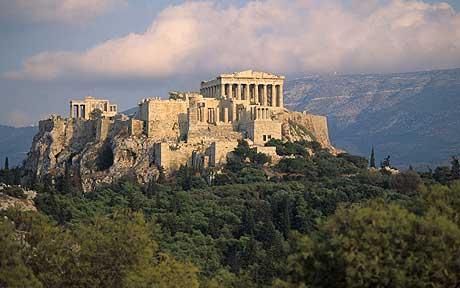 QUESTION:  Hello, I do not understand what Martin say about the fact that the Greek debt doubled when it changed into euro. Indeed, if the currency is twice the value of the old one then all your debt will double as Martin said. However all your assets will double in value too. So it is the same situation as before. I may miss something, could you please explain me what I am missing? END_OF_DOCUMENT_TOKEN_TO_BE_REPLACED

NESTLED in the mountains on the country’s stunning southern border with Austria is a typically idyllic German town.

But a quick walk around picture perfect Garmisch reveals how something decidedly exotic has taken hold.

The town is overflowing with signs written in Arabic, but they are not welcoming newly arrived refugees from war-torn Syria. END_OF_DOCUMENT_TOKEN_TO_BE_REPLACED 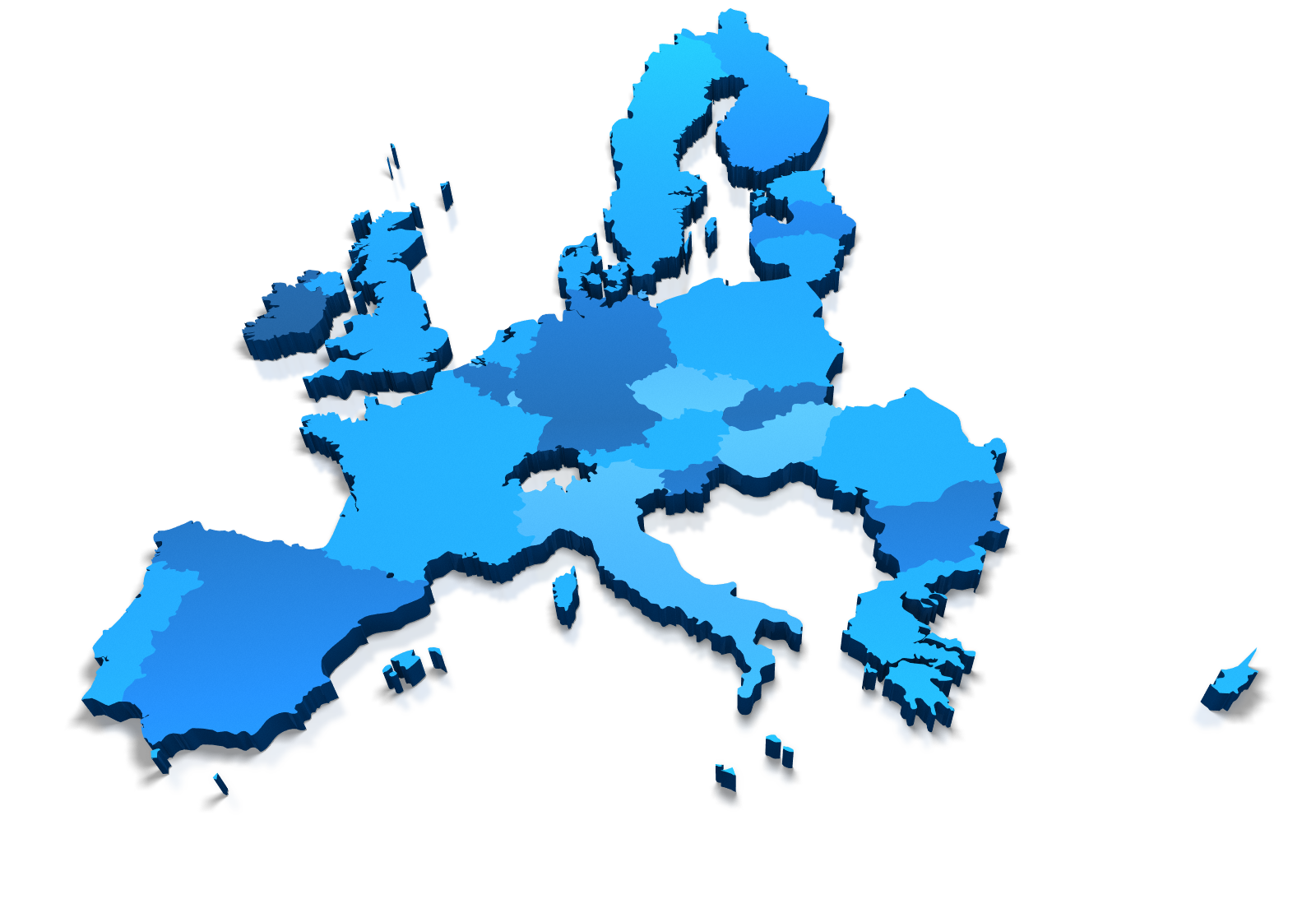 There are so many incidents with the refugee crisis in Europe that the blog could be filled with that subject alone. Even the press in Germany is starting to shift after countless incidents from knife attacks to a gang beating and robbing British tourists in the same square in Cologne, Germany. Not to mention the media’s failure to report things like the attack on women in Cologne and the protest in Frankfurt during the opening of the ECB that set the city on fire. END_OF_DOCUMENT_TOKEN_TO_BE_REPLACED

You should also likely add Americans and Australians, or any Westerner for that matter, to the list of vacationers in Turkey who shouldn’t be vacationing in Turkey until the nation decides to straighten itself out.

BRITONS holidaying in Turkey are facing fresh fears of an ISIS attack after the terror group urged locals to join their sick regime and attack tourist hotspots.

A new propaganda video released online called on Muslims in the country to “conquer Istanbul”, one of the Middle East’s most popular destinations.

Just two months ago 30 British tourists were killed by an ISIS gunman on a beach in Tunisia.

END_OF_DOCUMENT_TOKEN_TO_BE_REPLACED

Earlier today, John O’Connell, CEO of Davis Rea, spoke to Canada’s BNN from what may be Greece’s top tourist attraction, the island of Santorini, to give a sense of the “mood on the ground.” Not surprisingly, his feedback was that, at least as far as tourists are concerned, nobody is worried. After all, it is not their funds that are capital constrained plus should the Drachma return as the local currency, the purchasing power of foreigners will skyrocket. END_OF_DOCUMENT_TOKEN_TO_BE_REPLACED

Turkey has been on the anti-Israel bandwagon for quite a long time. However, the radicalized nation is now openly provoking war.

The Turkish pro-Palestinian organization IHH announced that its second Gaza flotilla will be launched soon – and will be afforded protection by the Turkish Navy, Israel’s NRG reported on Sunday.

The group’s chairman told local Turkish media that the mission, titled ‘Freedom Flotilla II,’ was in the process of finalizing the legal paperwork needed to commence on the trip, and would embark as soon as it got the necessary permissions. END_OF_DOCUMENT_TOKEN_TO_BE_REPLACED

What we have here is likely one way of many unconventional ways of war China is using in an attempt to shore up domestic public support for future land grabs. In this case, if tourism by Chinese nationals is allowed, it sets a precedent in the citizen’s mind on the mainland that ‘this is home’. Any response by a foreign nation, such as Japan (which in China still harbors deep post WWII resentment to this day) to continue to lay claim to disputed territories will be met by a CCP that has a solid and unified domestic national support.

China will this month start allowing tourists to visit the Paracel Islands, one of a group of disputed islets and reefs in the South China Sea, state news agency Xinhua said, a move likely to irk rival claimant Vietnam.

A cruise ship that can accommodate 1,965 passengers is ready for sailing to the Paracels, known in Chinese as Xisha, Xinhua reported, citing ship owner Haihang Group Corp.