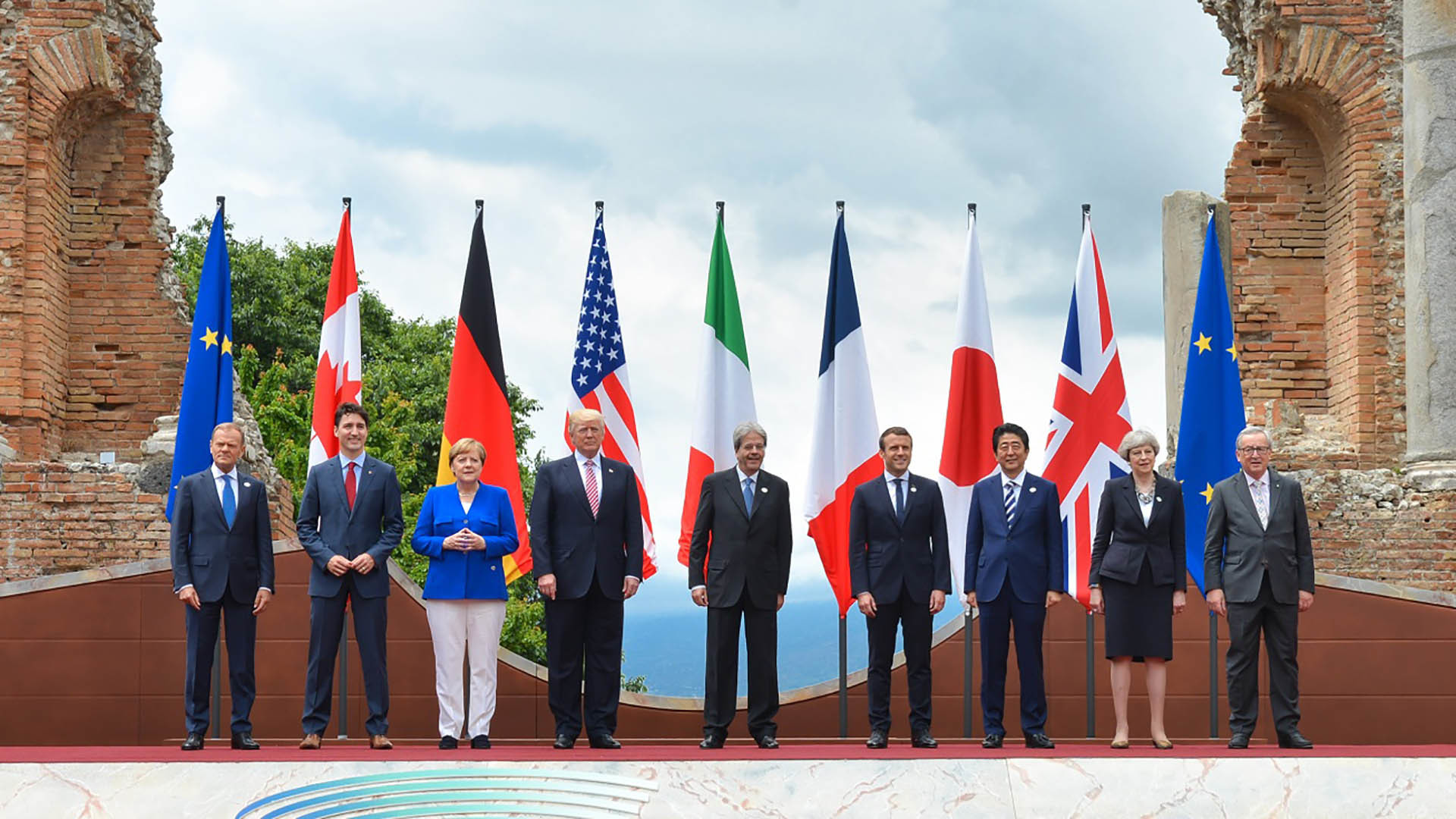 “He’s sticking to his guns. He’s going to talk to them. The lines are open.” END_OF_DOCUMENT_TOKEN_TO_BE_REPLACED