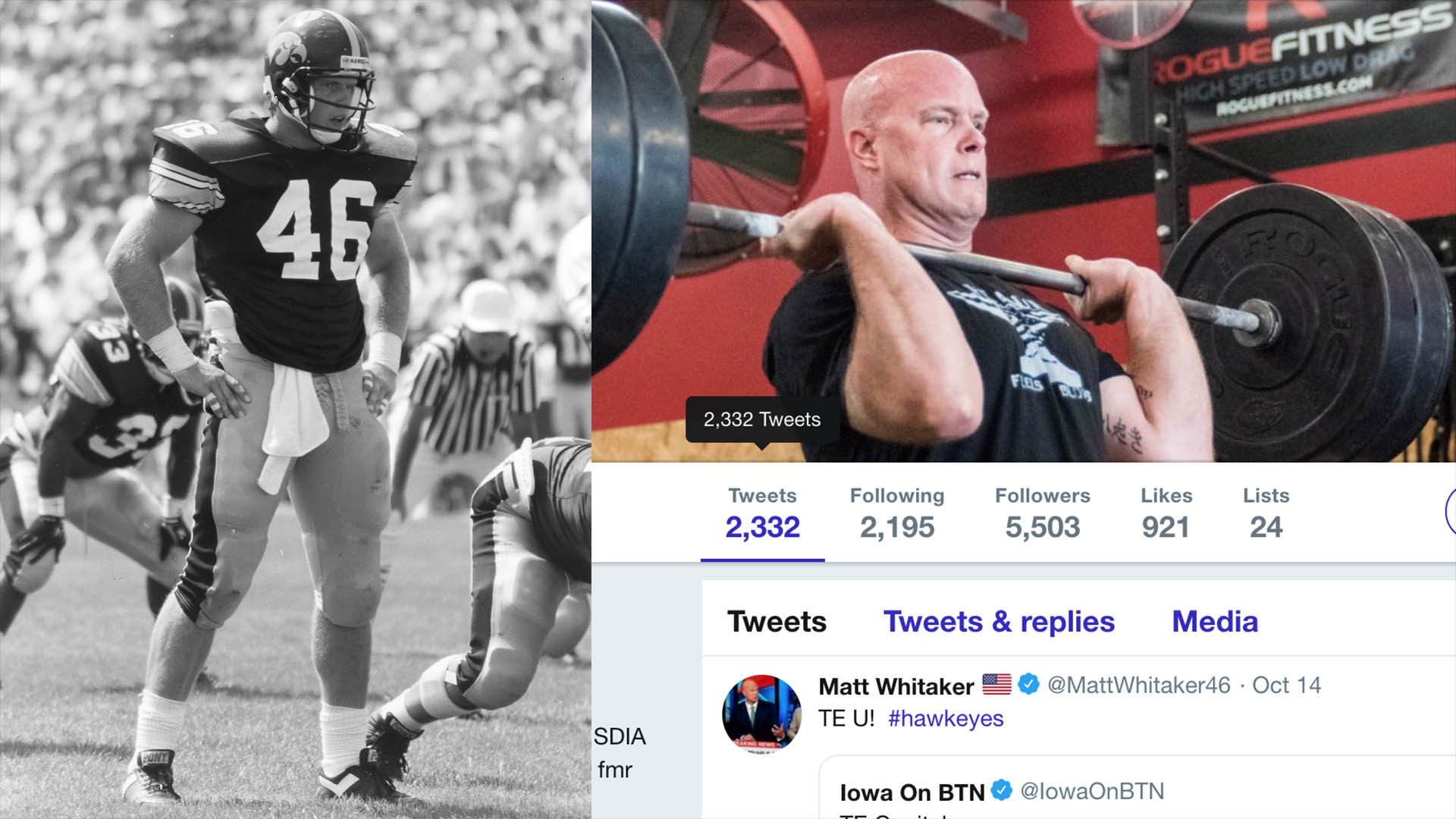 President Donald Trump announced this afternoon that Jeff Sessions has tendered his resignation, adding that he has appointed the attorney general’s chief of staff to serve in an interim capacity. END_OF_DOCUMENT_TOKEN_TO_BE_REPLACED