Last month, the National Nuclear Security Administration (formerly the Atomic Energy Commission) announced that the first of a new generation of strategic nuclear weapons had rolled off the assembly line at its Pantex nuclear weapons plant in the panhandle of Texas. That warhead, the W76-2, is designed to be fitted to a submarine-launched Trident missile, a weapon with a range of more than 7,500 miles. By September, an undisclosed number of warheads will be delivered to the Navy for deployment. END_OF_DOCUMENT_TOKEN_TO_BE_REPLACED

A report by the now-defunct Commission to Assess the Threat to the United States from EMP Attack, for the first time reveals details on how nuclear EMP weapons are integrated into the military doctrines of China, Russia, North Korea, and Iran. END_OF_DOCUMENT_TOKEN_TO_BE_REPLACED 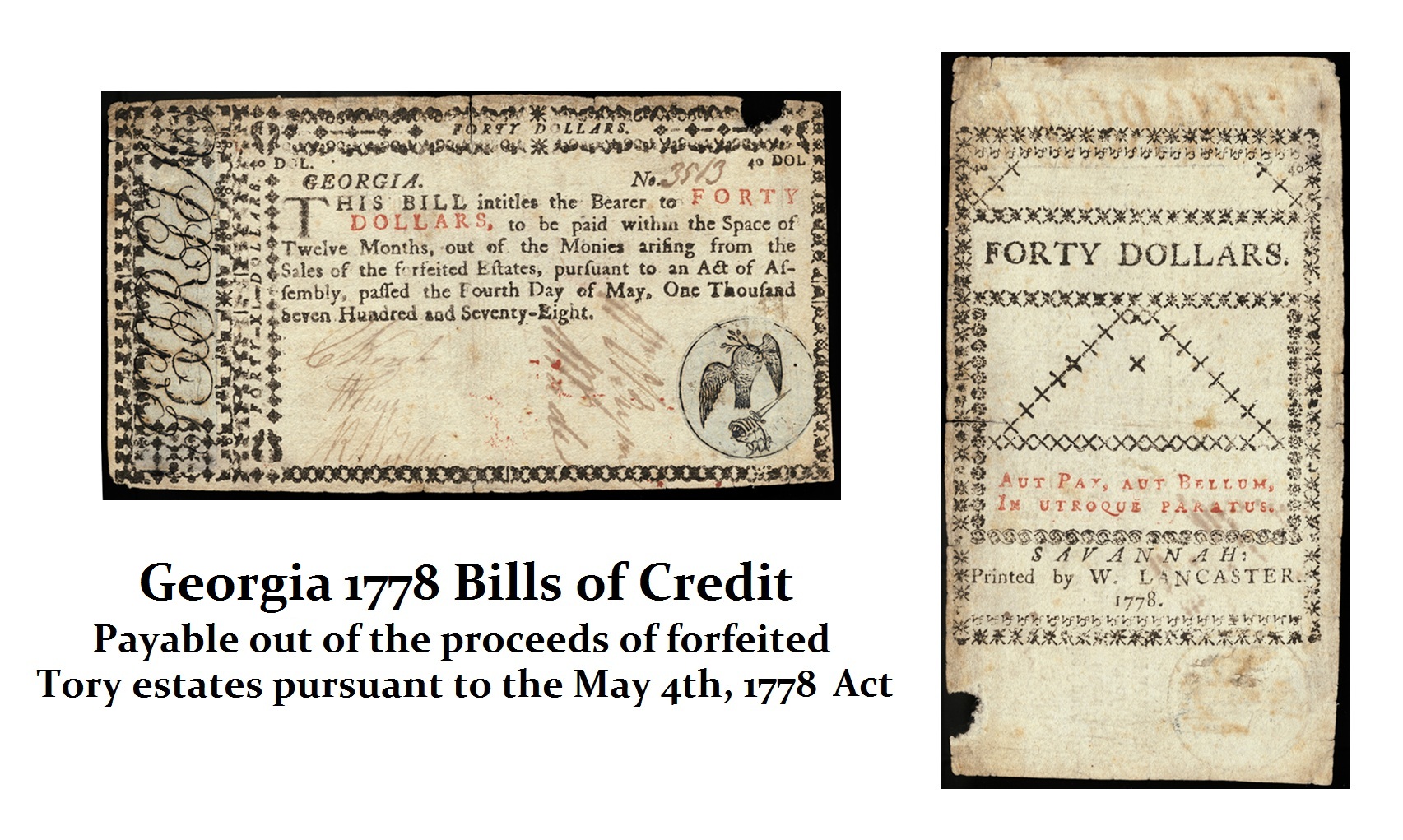 The government is using Civil Asset Forfeiture to simply rob people. The numbers are in for Texas along. The police department stole $50 million in confiscations during 2017 when nobody was ever charged with a crime. They hat to publish these numbers because they know they are doing something unethical. They seize property and it is the PROPERTY that is PRESUMED to be guilty. The burden is on you to get a lawyer and pay all the expenses to try to get your property back. You will not be reimbursed for the legal fees so they know they just get away with it. This is part of the financial crisis we are in that will ultimately lead to revolution and the collapse of the United States probably in the aftermath of 2032. END_OF_DOCUMENT_TOKEN_TO_BE_REPLACED

Dozens of US Air Force warplanes have hit the skies en masse under cover of night over the American Southwest for the Joint Forcible Entry Exercise (JFEX), December 08, reported The Drive.

For more information regarding China and the rare earths situation, see the following previous articles:

It’s time for the administration to use its powers to preserve America’s access to vital defense materials.

How to view China’s recent threat to limit domestic production of rare earths, those 16 elements that make our cellphones and smart bombs work? It’s the latest move in a game that began before the United States realized it was even playing, that has grown more complex than U.S. leaders realize, and that is nearing a very unfortunate ending. END_OF_DOCUMENT_TOKEN_TO_BE_REPLACED

U.S. crude oil exports could increase to 3.9 million bpd by 2020, mostly driven by rising production in the Permian, the Houston Chronicle reported on Tuesday, citing a new report by S&P Global Platts.

U.S. crude oil exports are expected to reach 2.2 million bpd next year, according to the estimates. END_OF_DOCUMENT_TOKEN_TO_BE_REPLACED

According to a 2014 study by science journal Earth’s Future, however, it would take just 100 nuclear detonations to create a worldwide climate catastrophe causing massive famine and death. END_OF_DOCUMENT_TOKEN_TO_BE_REPLACED

SAN ANTONIO, Tex. (INTELLIHUB) — It’s not the first time that U.S. plutonium has gone missing but more than a year later the radioactive material which can be used to make a dirty bomb has not been recovered, according to a new report. END_OF_DOCUMENT_TOKEN_TO_BE_REPLACED

On Monday, Taiwan’s CPC Corp., a major LNG importer, announced a preliminary deal to buy liquefied natural gas (LNG) from U.S. based LNG producer Cheniere Energy for a period of 25 years. CPC signed a Heads of Agreement to purchase 2 million tonnes of LNG annually from the major gas exporter, which is gearing up to start exports from its second export plant at Corpus Christi, Texas. END_OF_DOCUMENT_TOKEN_TO_BE_REPLACED

The NSA considers AT&T to be one of its most trusted partners and has lauded the company’s “extreme willingness to help.” It is a collaboration that dates back decades. Little known, however, is that its scope is not restricted to AT&T’s customers. According to the NSA’s documents, it values AT&T not only because it “has access to information that transits the nation,” but also because it maintains unique relationships with other phone and internet providers. The NSA exploits these relationships for surveillance purposes, commandeering AT&T’s massive infrastructure and using it as a platform to covertly tap into communications processed by other companies. END_OF_DOCUMENT_TOKEN_TO_BE_REPLACED 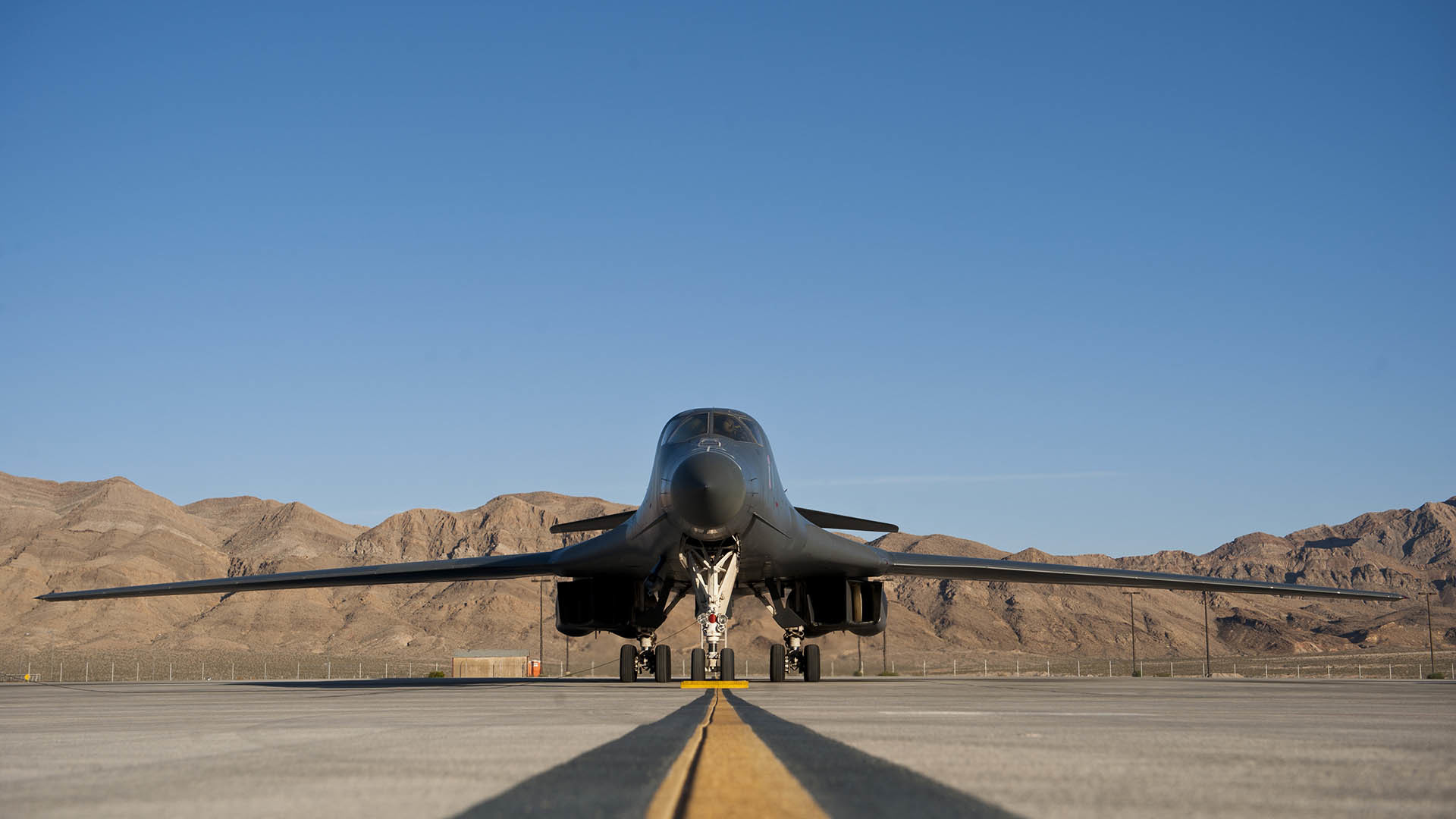 According to Military.com, the stand-down order is a direct result of an emergency landing of a B-1B that suffered “an engine flameout” on May 1 at Midland Airport in Texas. The incident occurred in broad daylight and involved an aircraft from Dyess Air Force Base—located about 150 miles east of Midland—that was not carrying a nuclear payload. END_OF_DOCUMENT_TOKEN_TO_BE_REPLACED

According to Breitbart Texas, the federal government of Mexico recently deployed thousands of Mexican soldiers, Marines, and police officers to the Gulf region of the Mexico-United States border, as drug cartel violence spirals out of control.

Rival factions of the Gulf Cartel are in an all-out war against each other for the control of drug trafficking and human smuggling routes into Texas. Breitbart Texas describes how drug cartels are using military weapons in daily skirmishes in the border region. END_OF_DOCUMENT_TOKEN_TO_BE_REPLACED

Fuqra, which now goes by the name of the Muslims of the Americas (MOA) among other titles, is a cultish Islamist group with a history of crime and terrorism. The group is led by Sheikh Mubarak Ali Gilani in Pakistan. END_OF_DOCUMENT_TOKEN_TO_BE_REPLACED

The accelerated pace of North Korea’s ballistic missile testing program in 2017 and the likelihood the North Korean military could hit the U.S. mainland with a nuclear payload in the next few years has raised the pressure on the United States government to build-up missile defenses. END_OF_DOCUMENT_TOKEN_TO_BE_REPLACED