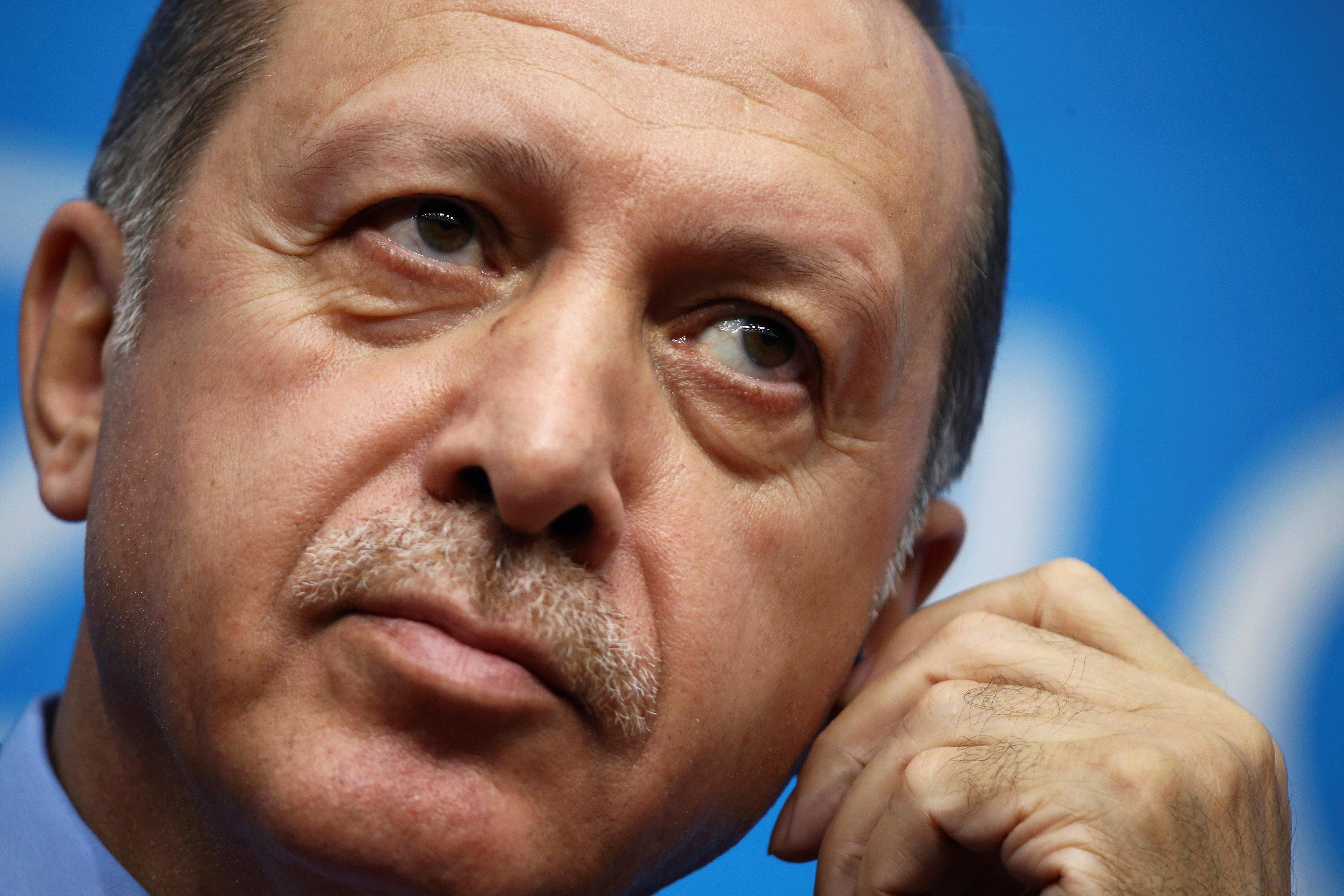 Erdogan and his supporters argue Turkey needs the strong leadership of an executive presidency, akin to the system in the United States or France, to avoid the fragile coalition governments that hampered its development in the past. END_OF_DOCUMENT_TOKEN_TO_BE_REPLACED

The legislation eliminates presidential term limits and lowers the bar for re-election by naming the candidate with the most votes as the winner, eliminating the current requirement for the winner to garner at least 35 percent. Ortega is serving his third term under a supreme court decision that overrode the constitutional ban. END_OF_DOCUMENT_TOKEN_TO_BE_REPLACED