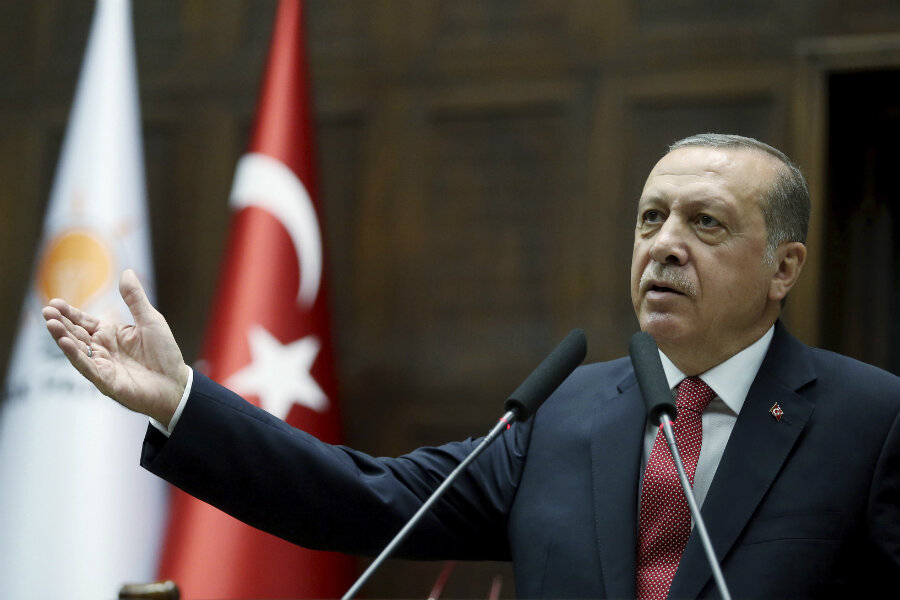 Turkey has been mired in an escalating diplomatic row with European Union powerhouse Germany following the arrests last week of a group of human rights activists, including a German national, on terror-related charges. Earlier, a German-Turkish journalist was arrested for allegedly spying and aiding Kurdish rebels. END_OF_DOCUMENT_TOKEN_TO_BE_REPLACED