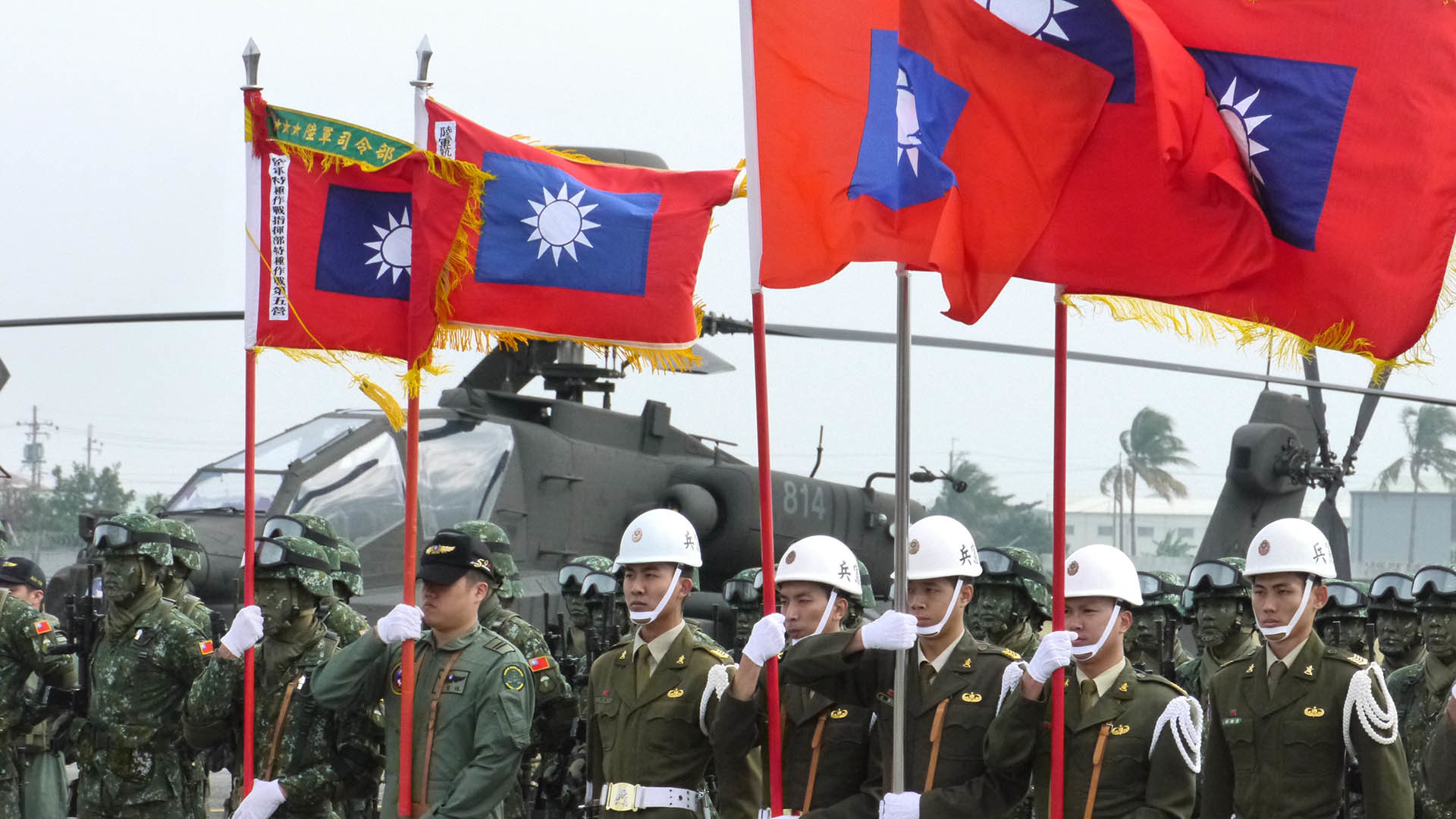 Sounding the alarm over China’s intentions with regard to Taiwan, a group of U.S. experts is calling on President Donald Trump to be prepared for a potential war over the island enclave by preparing a strong military presence in the region. END_OF_DOCUMENT_TOKEN_TO_BE_REPLACED

And as if tensions between China and the international community weren’t already high enough amid a worsening economic slowdown that’s hurting global economic growth and a tenuous trade “truce” with the US,  in another speech delivered on Friday during a meeting of top officials from China’s Central Military Commission which he leads, Xi took his belligerent rhetoric one step further by issuing his first military command of 2019: that “all military units must correctly understand major national security and development trends, and strengthen their sense of unexpected hardship, crisis and battle.” END_OF_DOCUMENT_TOKEN_TO_BE_REPLACED TAIPEI (Taiwan News) – At a conference held in Beijing on Saturday, Chinese government and military officials discussed issues in the South China Sea and the current state of relations between the U.S. and China. END_OF_DOCUMENT_TOKEN_TO_BE_REPLACED 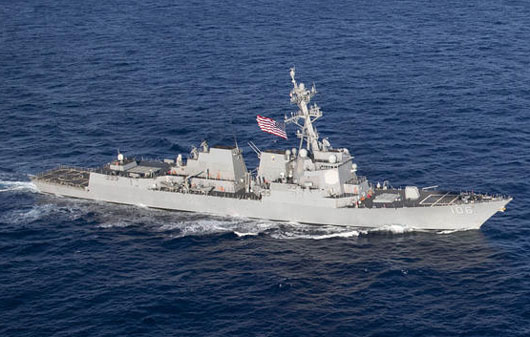 Yet the U.S. Navy for the first time since 1969 has re-established its routine presence in the 100-mile wide strategic choke-point, much to China’s frustration. END_OF_DOCUMENT_TOKEN_TO_BE_REPLACED

Taiwanese President Tsai Ing-wen vowed Thursday that the island would not “concede one step” in defending itself as she inaugurated two frigates bought from the United States aimed at boosting Taipei’s naval capabilities against China.

Rival China has upped military drills including a live fire exercise in the Taiwan Strait in April, declaring its willingness to confront the island’s “independence forces”. END_OF_DOCUMENT_TOKEN_TO_BE_REPLACED The presumed draft proposal from the Navy recommends the US Pacific Fleet to conduct a series of operations during a single week in November. END_OF_DOCUMENT_TOKEN_TO_BE_REPLACED

Located near Taiwan, these “live-fire” drills are complex and will simulate real combat, according to the Global Times. China’s People’s Liberation Army (pla) will practice their “systematic combat capability, tactics, training methods and capacities of its weaponry and equipment.” END_OF_DOCUMENT_TOKEN_TO_BE_REPLACED

On Monday, Taiwan’s CPC Corp., a major LNG importer, announced a preliminary deal to buy liquefied natural gas (LNG) from U.S. based LNG producer Cheniere Energy for a period of 25 years. CPC signed a Heads of Agreement to purchase 2 million tonnes of LNG annually from the major gas exporter, which is gearing up to start exports from its second export plant at Corpus Christi, Texas. END_OF_DOCUMENT_TOKEN_TO_BE_REPLACED

The nuclear and conventional weapons buildup, militarization of islets in the South China Sea and global infrastructure investments aimed at controlling nations are signs Beijing has emerged as America’s most significant national security challenge, a panel of specialists told a hearing of the House Permanent Select Committee on Intelligence. END_OF_DOCUMENT_TOKEN_TO_BE_REPLACED

Taiwan “will not bow down to pressure from Beijing” Foreign Minister Joseph Wu says, but “will work with friendly nations to uphold regional peace and stability and ensure our rightful place in the international community.”

Taiwan’s presidential office also issued a statement criticizing the Chinese government for “exacerbating tension in the Taiwan Strait” just as international society was working to promote reconciliation and dialogue, “including in the Korean Peninsula.” END_OF_DOCUMENT_TOKEN_TO_BE_REPLACED

Asia Times estimates some 10,000 People’s Liberation Army airmen, marines and sailors boarded 48 naval warships and 76 aircraft to show their loyalty and devotion to President Xi Jinping, who was greeted on a destroyer “by a resounding chorus of platitudes from soldiers.” END_OF_DOCUMENT_TOKEN_TO_BE_REPLACED

Chinese President Xi Jinping promised a more transparent China on Tuesday, during a keynote speech at an economic forum in Boao, on the southern island of Hainan. Immediately after the conference, China’s PLA Navy began a 3-day combat war drill in waters to the south of Sanya, the southern tip of China’s Hainan Island, which is about 112-miles south from the economic forum.

The Hainan Maritime Safety Administration has demarcated an area in the South China Sea that will be closed to all civilian and commercial vessels from April 10 through 13. The military exercise was made public earlier this week on the government’s website. END_OF_DOCUMENT_TOKEN_TO_BE_REPLACED

Taiwanese troops Tuesday staged live-fire exercises simulating a response to an invasion, as China steppeds up pressure on the island’s President Tsai Ing-wen and a row over airline routes escalated.

The military sent reconnaissance aircraft to observe simulated incoming ships, and tanks fired rounds as the “enemy” landed at the eastern port of Hualien. END_OF_DOCUMENT_TOKEN_TO_BE_REPLACED 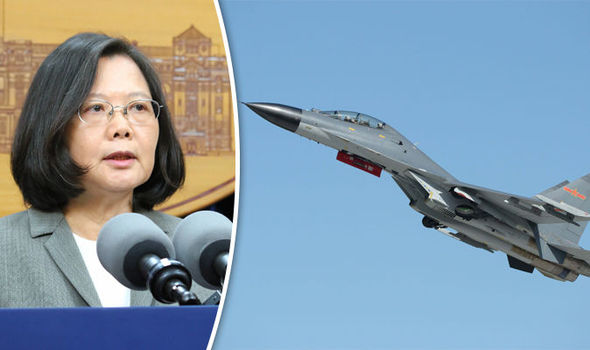