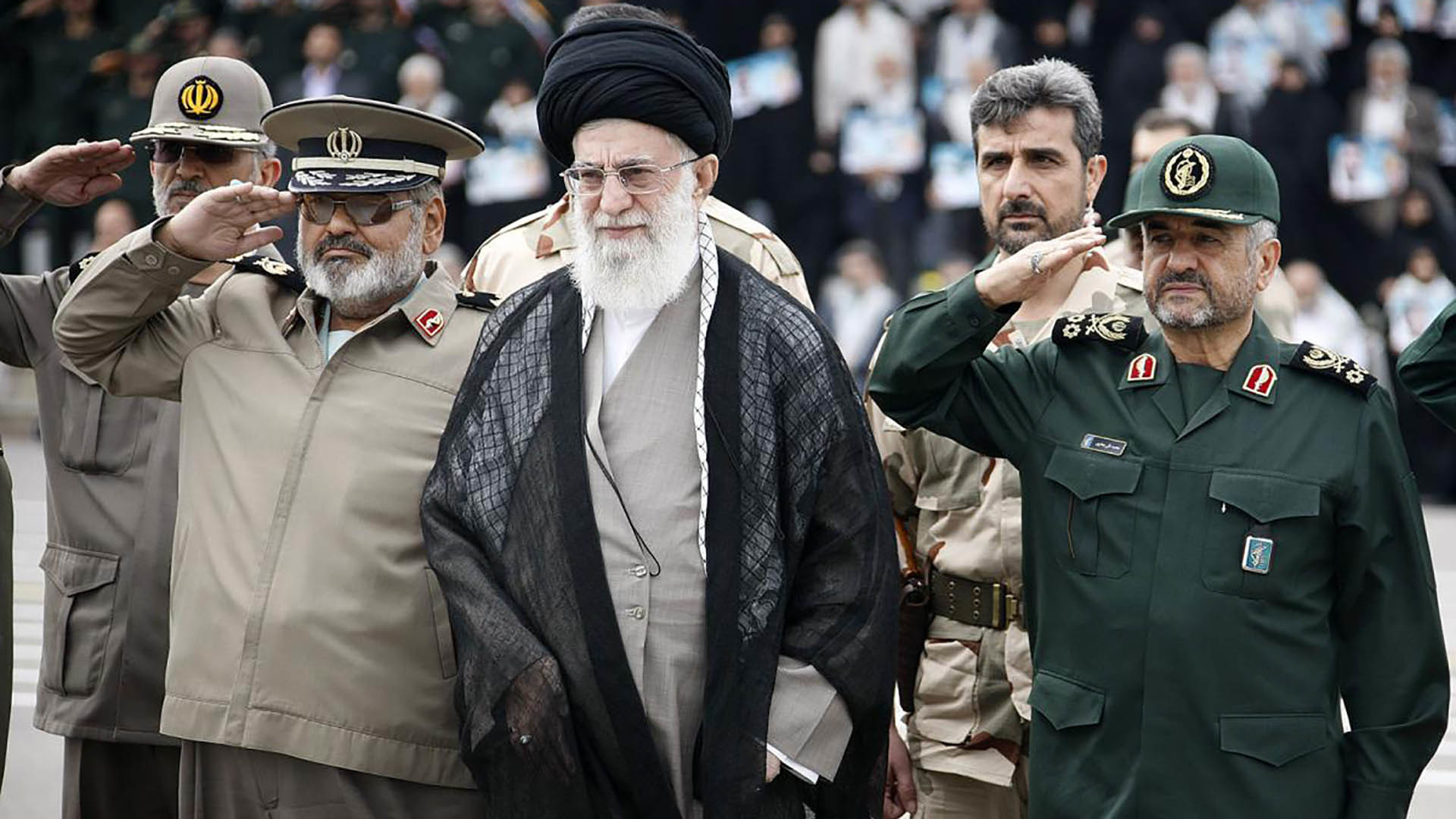 According to a new report published Tuesday afternoon, Israel is preparing for a first-ever direct assault on its territory by Iranian forces. END_OF_DOCUMENT_TOKEN_TO_BE_REPLACED

Moscow’s tone towards Israel turned hostile on Monday, April 9, after its claim that the IDF conducted an air strike on the Syrian T-4 airbase that morning. This claim was in itself a departure from the Kremlin’s longstanding line of letting Israel’s military operations pass without comment. Stepping away from this custom, the Russian Defense Ministry reported that two Israeli F-15 fighter jets carried out a guided missile air strike on the T-4 air base in Homs from Lebanese air space. Syria was said to have shot down 5 out of the 8 missiles fired, while three landed in the western part of the base. The Moscow statement stressed: “There were no Russian advisers among those injured” – 14 in all, according to some sources. END_OF_DOCUMENT_TOKEN_TO_BE_REPLACED

Contrary to Moscow’s promises, the Russian military is not pulling out of Syria, but adding four more air bases (one shared with Iran) and 6,000 more troops. END_OF_DOCUMENT_TOKEN_TO_BE_REPLACED