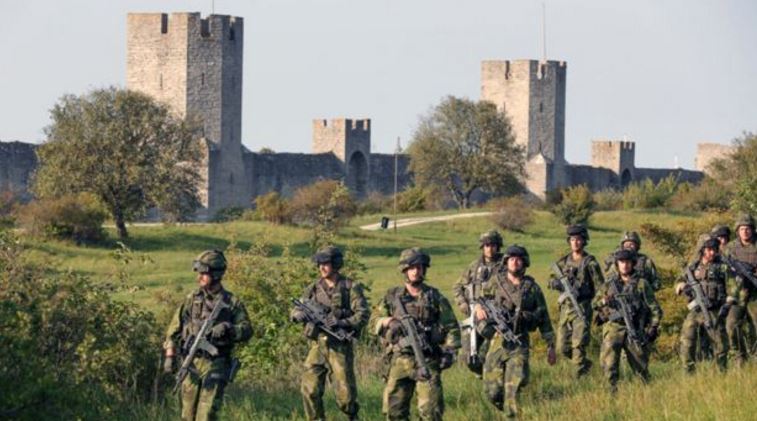 The Swedish government has declared that they will begin drafting those born in 1999 for military service. This reintroduction of military conscription is being blamed on Russia’s invasion of Eastern Ukraine. In fact, it also has a lot to do with the Refugee Crisis. The draft will being as of January 1st, 2018. Sweden had military conscription until 2010, but previously only men were drafted. I know of a number of young women in the United States who were against Hillary because she demanded equal rights for women and thus she supported drafting women into the military. END_OF_DOCUMENT_TOKEN_TO_BE_REPLACED