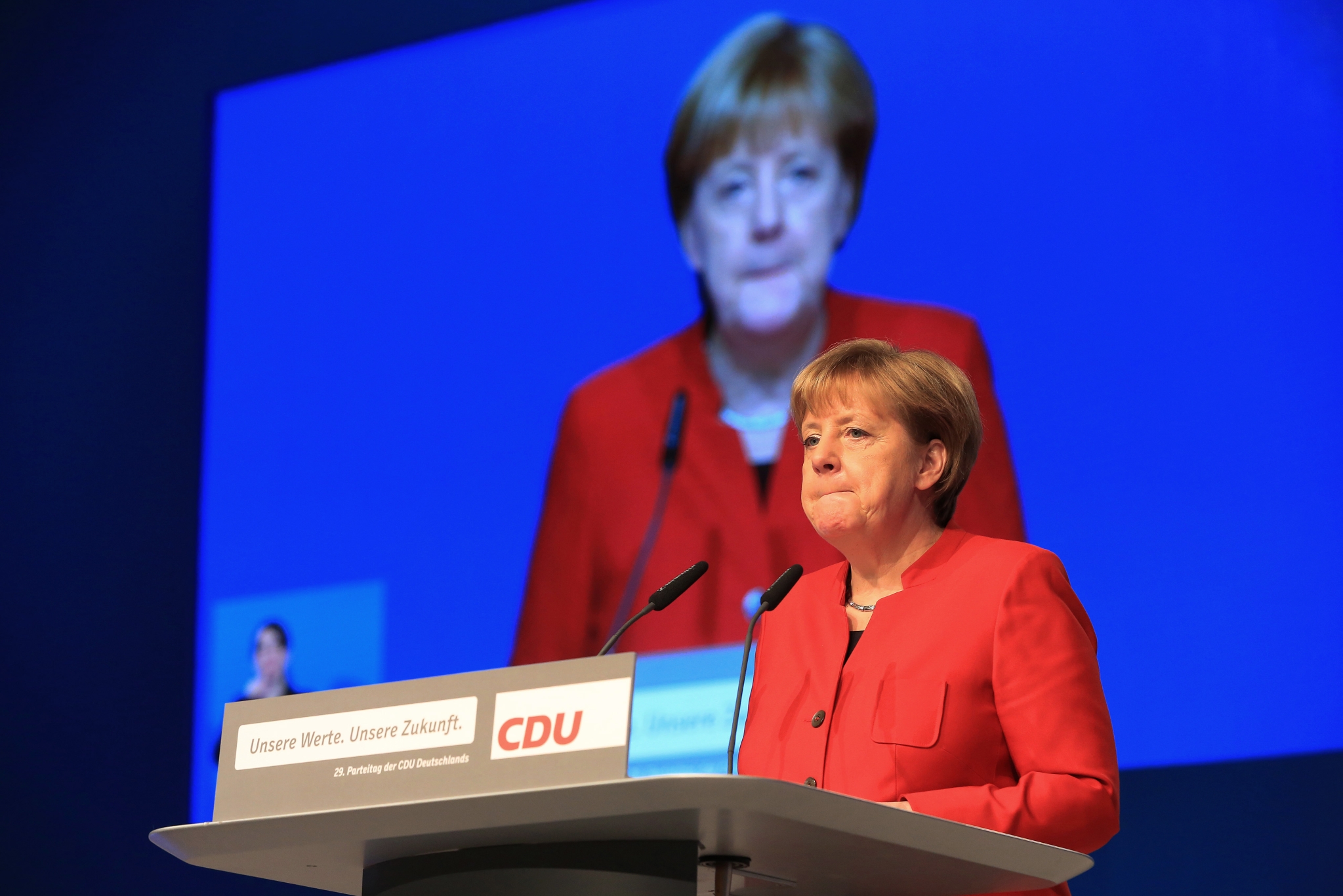 END_OF_DOCUMENT_TOKEN_TO_BE_REPLACED

Russia has quietly moved troops to a point in southern Syria that is 8km from Israel’s Golan border, in the face of Israeli objections, DEBKAfile reports exclusively. Moscow used the uproar over the Temple Mount standoff and the diplomatic crisis between Israel and Jordan to cover its creeping troop deployment almost up do Syria’s borders with Israel and Jordan.

China’s plan for a new military buildup on a disputed island near the Philippines shows the future deployment of Chinese warships close to where U.S. naval forces will be stationed in the future.

Details of the militarization plan for Scarborough Shoal in the Spratly Islands were obtained by U.S. intelligence agencies over the last several months, according to defense officials. END_OF_DOCUMENT_TOKEN_TO_BE_REPLACED

If internationalists were to get their way fully with the world and future historians write their analysis from a globalist perspective of the defunct American nation, they will probably say simply that our collapse was brought about by our own incompetence – that we were our own worst enemy. Yes, they would treat America as a cliché. They will of course leave out the destructive influences and engineered disasters of elitists, that would just complicate the narrative.

My hope is that we do not prove these future historians correct, and that they won’t have an opportunity to exist. My work has always been designed to help ensure that resistance thrives, but also that it is pursued in the most intelligent manner possible. END_OF_DOCUMENT_TOKEN_TO_BE_REPLACED

As it turns out, the Greek crisis ends not with a bang, but with a referendum.

It has been easy to ignore the doings in Greece for the past few years, with the perpetual series of summits in Brussels that never seem to resolve anything. But it’s time to pay attention. These next few days are shaping up to become a transformational moment in the 60-year project of building a unified Europe. We just don’t yet know what sort of transformation it will be.

Whatever the exact phrasing of the question (and assuming the referendum goes forward as planned), it really boils down to this simple choice: END_OF_DOCUMENT_TOKEN_TO_BE_REPLACED

Moments ago Bloomberg blasted a headline which has to be validated by other members of the European Commission as well as Merkel and the other Germans (and may well be refuted, considering this is Europe), which said that:

So did Greece just win the first round of its stand off with Brussels? It remains to be confirmed, but congratulations to Greece if indeed it caused Merkel and the ECB to fold. END_OF_DOCUMENT_TOKEN_TO_BE_REPLACED

The Philippine military has revived plans to build new air and naval bases at Subic Bay, a former U.S. naval base that American forces could use to counter China’s creeping presence in the disputed South China Sea, senior navy officials said.

The proposed bases in the Philippines, a close US ally, coincides with a resurgence of US warships, planes and personnel in the region as Washington turns its attention to a newly assertive China and shifts its foreign, economic and security policy towards Asia. END_OF_DOCUMENT_TOKEN_TO_BE_REPLACED

China’s “spectacularly active” naval posture and “massive” military buildup in Asia are part of a pattern of belligerent behavior toward Japan and other neighbors over maritime disputes, according to Japan’s ambassador to the U.S.

The two navies engaged each other after the Philippine vessel—a former Coast Guard cutter provided by the U.S. Navy—attempted to arrest the crew of several Chinese fishing boats who were anchored at Scarborough Shoal, off the Philippines’ northwest coast but which is also claimed by China. The Philippine government said Chinese surveillance vessels intervened to prevent any arrests, leading to the standoff, and that Filipino sailors who inspected the Chinese vessels on Tuesday found illegally collected corals and live sharks in one of the fishing boats.

China is locked in a series of overlapping territorial disputes with the Philippines, Vietnam, Malaysia, Taiwan and Brunei, who claim either all or part of the South China Sea as their sovereign territory. The dispute has flared in recent months as the region’s potential energy reserves begin to draw growing attention.

“This is part of larger pattern. These new standoffs are coming to light only because we are better positioned to stand up to China now,” said a Philippine military official who asked not to be identified.