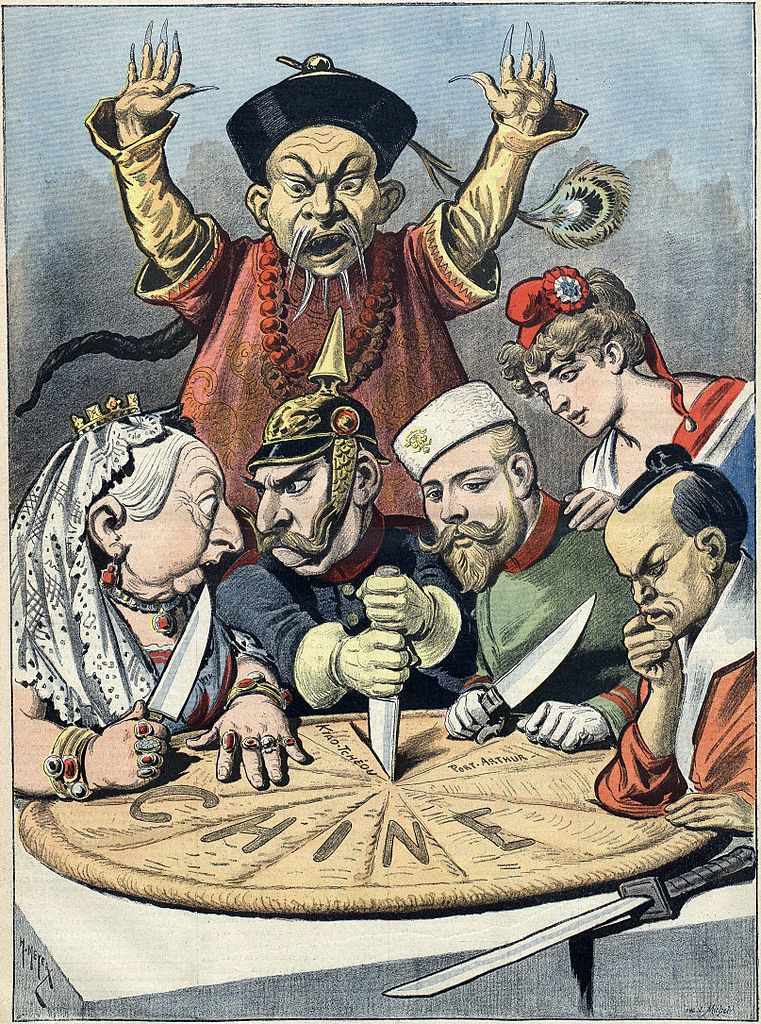 The Spanish Police have invaded Catalonia and the rigged high court of Spain nullifies its independence. It really is astonishing when you compare these actions to Russia and Crimea. At least Crimea the population were Russian speaking and not Ukrainian. Here we have Catalonia has had its own language from before the existence of Spain and have always regarded itself as separate and autonomous. END_OF_DOCUMENT_TOKEN_TO_BE_REPLACED