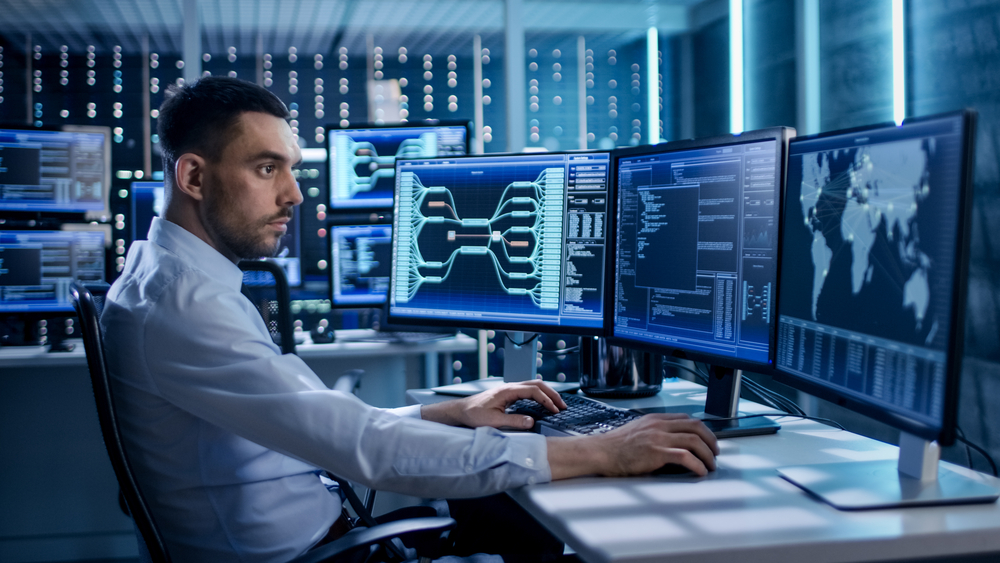 Somewhere, in the near future, all citizens will be stamped with unique 12-digit numbers.

The numbers, assigned by the government and major financial powers, are for the sole purpose of tracking the citizens like bar-coded products.

Throughout their lives, new information is entered into a universal database that hooks into these numbers – giving the ruling class new information that is used to judge each individual person’s merits. END_OF_DOCUMENT_TOKEN_TO_BE_REPLACED

The Office of Personnel Management announced Wednesday that 5.6 million people are now estimated to have had their fingerprint information stolen.

That number was originally thought to be about 1.1 million, OPM said in a statement. About 21.5 million individuals had their Social Security Numbers and other sensitive information affected by the hack.

END_OF_DOCUMENT_TOKEN_TO_BE_REPLACED

As was mentioned just the other day, all U.S. intelligence agencies have been compromised in addition to all other government entities that were attacked.

The White House has admitted that systems containing deeply personal information, submitted by current, former and prospective federal government employees for security clearances, had been “exfiltrated.” If the breach of the Office of Personnel Management (OPM) was conducted by hackers linked to China, as suspected, access to the Standard Form 86 submitted by an estimated 41 million federal employees provided them with what may be the world’s largest stolen data base of US intelligence and military personnel.

This is a “gold mine” of unencrypted data that leave US intelligence officers, for example, open to blackmail or coerced recruitment.

While officials speak of two hacks, debkafile’s cyber security and intelligence experts report that it was a single breach and is still ongoing. Known to experts as an “Advanced Persistent Threat,” it amounts to slow, continuous penetration by a computer virus, planted in an individual computer of a network which duplicates itself gradually and insidiously. END_OF_DOCUMENT_TOKEN_TO_BE_REPLACED