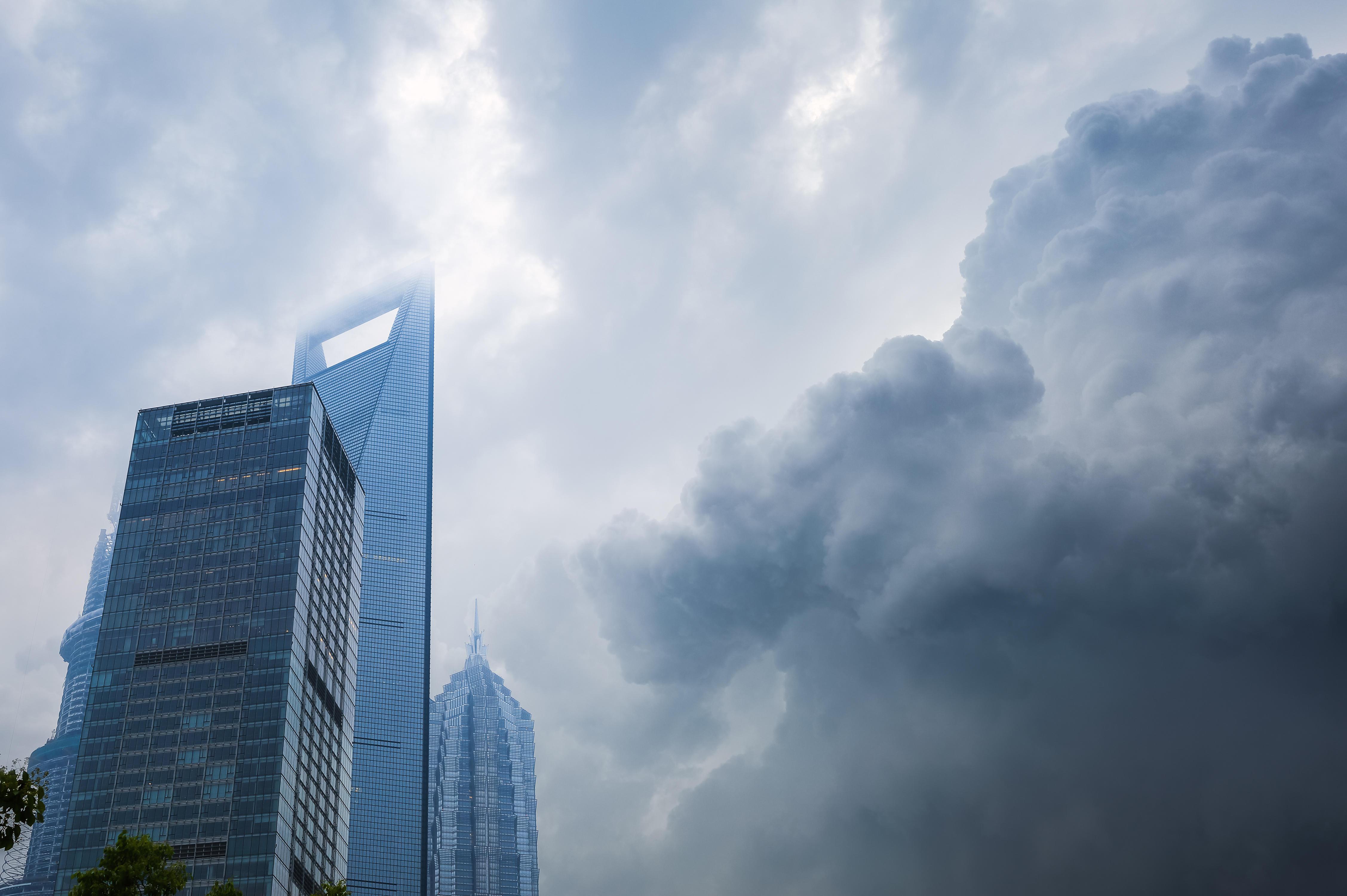 China is spending £138million on the new initiative to solve the drought in its northwestern provinces, according to the South China Morning Post. END_OF_DOCUMENT_TOKEN_TO_BE_REPLACED

Using their “almost 200 century-old formula,” the editors of the “time-tested and generation-approved” Farmers’ Almanac are predicting a frost-bound, Siberian winter for two-thirds of the United States.

“Return of the Ice Cold Winter” is how the 2017 edition of the famed annual publication characterizes the impending chill, according to a press release.

END_OF_DOCUMENT_TOKEN_TO_BE_REPLACED

That’s the finding of a new study released Monday indicating this year the state has seen its lowest snowpack in 500 years, and climate change may cause greater water shortages in the already drought-stricken, wildfire-ravaged state. END_OF_DOCUMENT_TOKEN_TO_BE_REPLACED