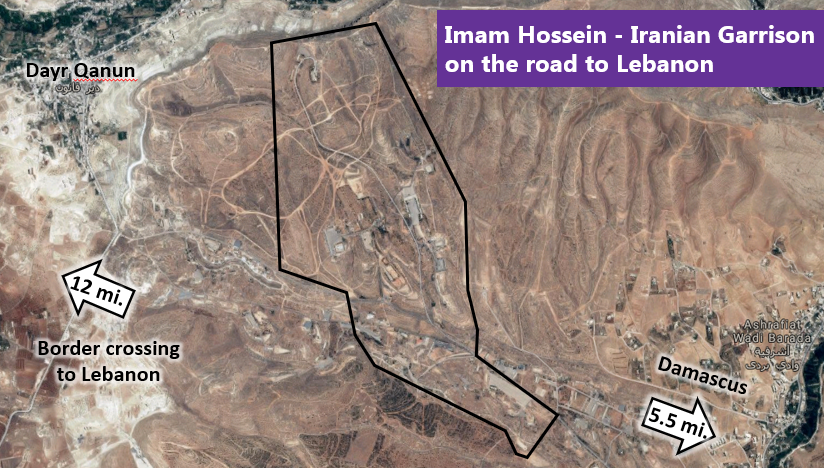 “There are over 80,000 extremists from all over the Middle East who are members of Shia militias in Syria under Iranian control,” Danny Danon told the UN Security Council. END_OF_DOCUMENT_TOKEN_TO_BE_REPLACED 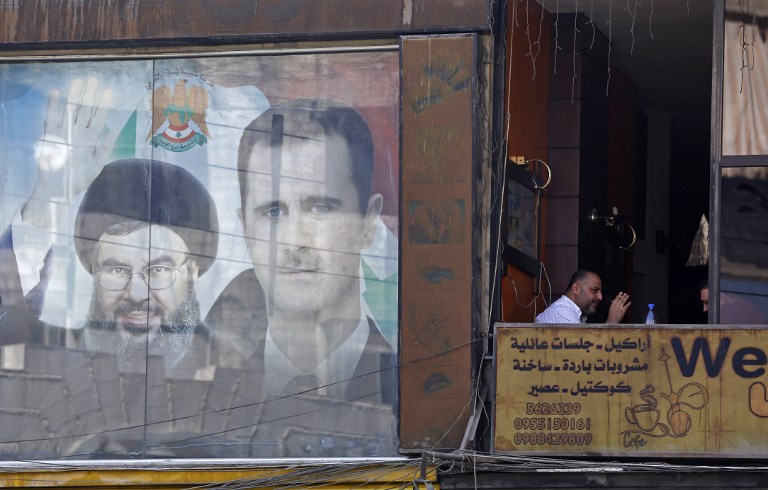 In a wide-ranging interview with US news site Politico, Dermer reiterated Israel’s assertion that it will not tolerate the presence of Iranian proxies in Syria. END_OF_DOCUMENT_TOKEN_TO_BE_REPLACED

END_OF_DOCUMENT_TOKEN_TO_BE_REPLACED

As many as 100,000 Iranian-backed Shiite militia are now fighting on the ground in Iraq, according to U.S. military officials — raising concerns that should the Islamic State be defeated, it may only be replaced by another anti-American force that fuels further sectarian violence in the region.

The ranks have swelled inside a network of Shiite militias known as the Popular Mobilization Forces. Since the rise of Sunni-dominated ISIS fighters inside Iraq more than two years ago, the Shiite forces have grown to 100,000 fighters, Col. Chris Garver, a Baghdad-based U.S. military spokesman, confirmed in an email to Fox News. The fighters are mostly Iraqis. END_OF_DOCUMENT_TOKEN_TO_BE_REPLACED

Now that the sanctions are being lifted the government can allocate more resources to the many wars and insurgencies the country is involved in. Iran proclaims that all this mayhem is merely fellow Shia trying to defend themselves from Sunni aggression. In many cases this is true but over the centuries Iran has always extracted a high price for such protection. The Iraqi Shia are feeling that pressure, with local pro-Iran Shia militia leaders making it very clear that their main loyalty is to Iran, not the Iraqi government. In Syria the Shia minority, which has ruled (as the Assad dictatorship) since the 1970s has been threatened by a Sunni rebellion since 2011. Iran has been key in keeping the Assads going since then and now believes victory is in sight. END_OF_DOCUMENT_TOKEN_TO_BE_REPLACED

EXCLUSIVE: Russian, Syrian and Iranian military commanders have set up a coordination cell in Baghdad in recent days to try to begin working with Iranian-backed Shia militias fighting the Islamic State, Fox News has learned.

Western intelligence sources say the coordination cell includes low-level Russian generals. U.S. officials say it is not clear whether the Iraqi government is involved at the moment.

Describing the arrival of Russian military personnel in Baghdad, one senior U.S. official said, “They are popping up everywhere.”  END_OF_DOCUMENT_TOKEN_TO_BE_REPLACED