It’s considered the “Ferrari of war room software” which gives the United States and European military planners and operational commanders a distinctive edge. And it’s just been handed over to China.

The big screen software that allows for “real time” military operational awareness relied upon by NATO and the Pentagon to make instant decisions while troops are in the field conducting live operations has been obtained by Beijing as part of a deal with the defense contractor Luciad, a Belgian-based company. With such technology, according to the story revealed in a South China Morning Post (SCMP) exclusive based on accessing Chinese government contractor sources, this will put the Chinese People’s Liberation Army (PLA) “on an equal organizational footing with some of the West’s elite military operations.” END_OF_DOCUMENT_TOKEN_TO_BE_REPLACED 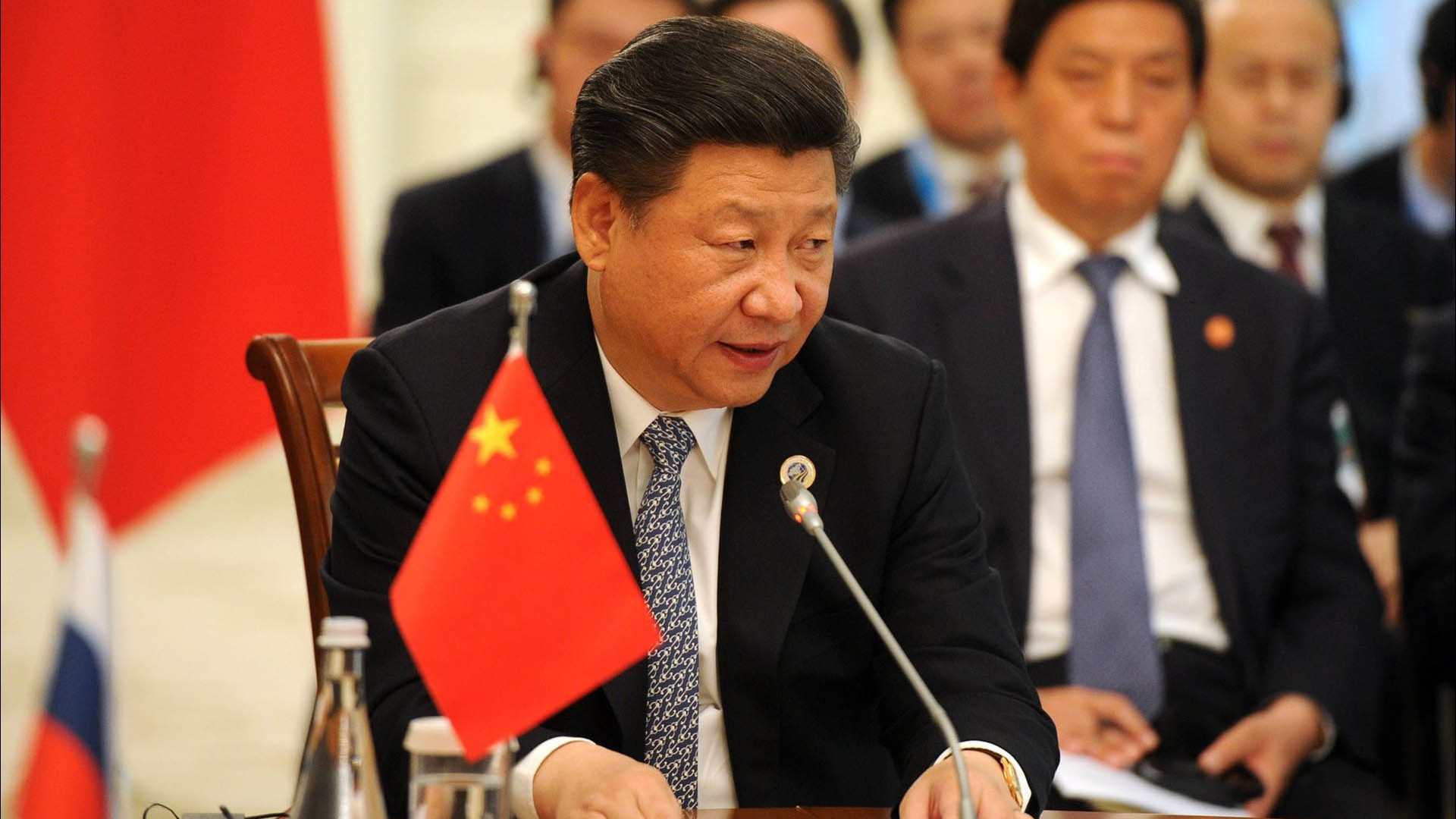 Today, the Hong Kong-based South China Morning Post has reported that state-controlled CCTV broadcaster has reported on a Thursday speech made by Chinese President Xi Jinping in which he told the military region responsible for monitoring the South China Sea and Taiwan to “prepare for war.” END_OF_DOCUMENT_TOKEN_TO_BE_REPLACED

The Shanghai Cooperation Organization, a world war axis, at work.

Russia’s upcoming joint military exercise with China and Mongolia, set for September 11 – 15, will be the largest Russian drill in nearly 40 years according to Russian Defense Minister Sergei Shoigu, who said they will be larger than the Soviet military’s 1981 Zapad-81 (West-81) exercises.

“In some ways they will repeat aspects of Zapad-81, but in other ways the scale will be bigger,” Shoigu told reporters from the Russian region of Khakassia.

The exercise, Vostok-2018 (East-2018), will occur in central and eastern Russian military districts, and will involve nearly 300,000 troops, over 1,000 military aircraft, two of Russia’s naval fleets, and their entire airborne forces, Shoigu said in a Tuesday statement. END_OF_DOCUMENT_TOKEN_TO_BE_REPLACED 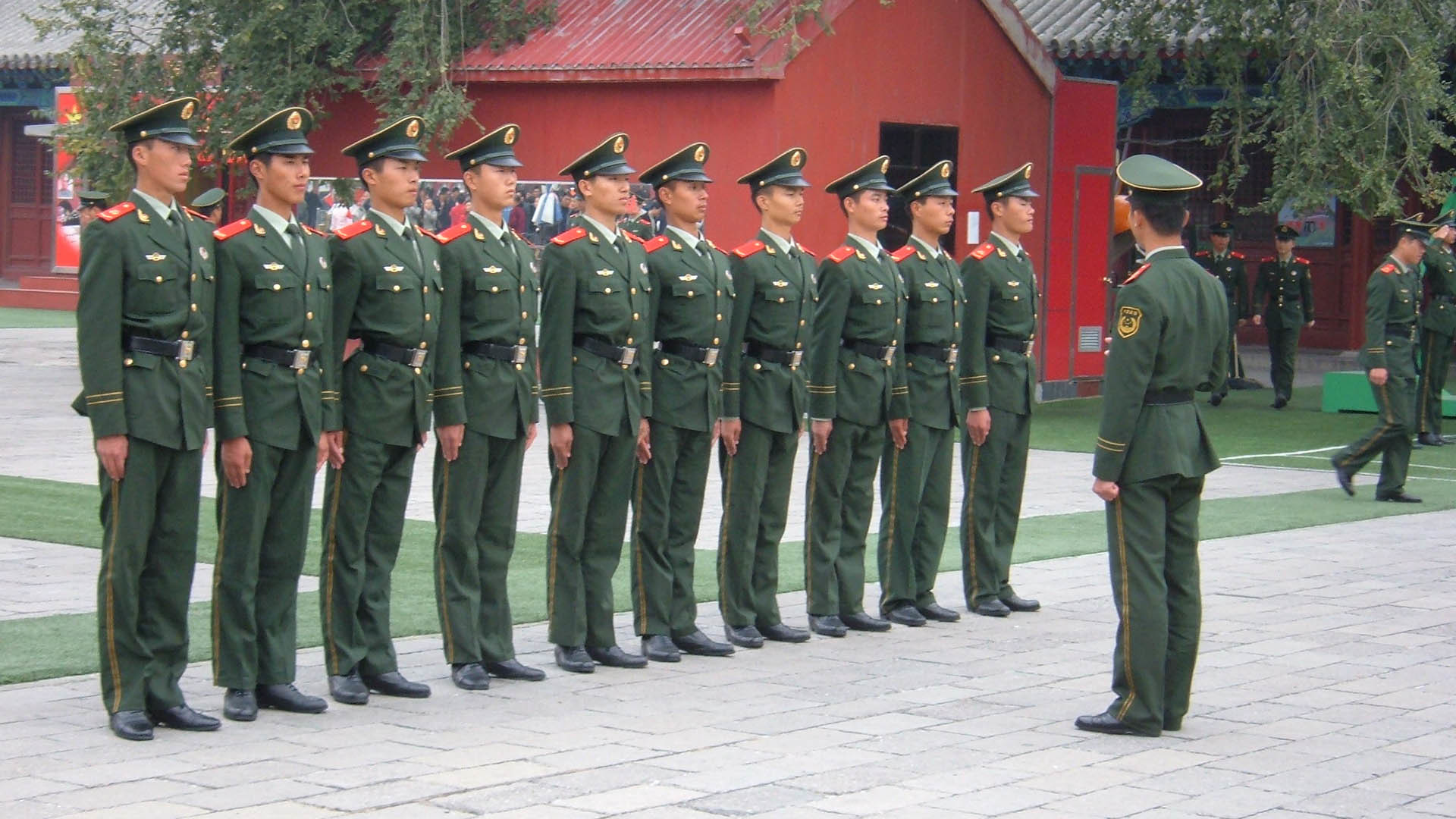 As its sprawling, trillion-dollar Belt and Road Initiative is struggling with security concerns, the Chinese government is now reportedly turning to an American who is an expert in those matters to meet those needs. END_OF_DOCUMENT_TOKEN_TO_BE_REPLACED