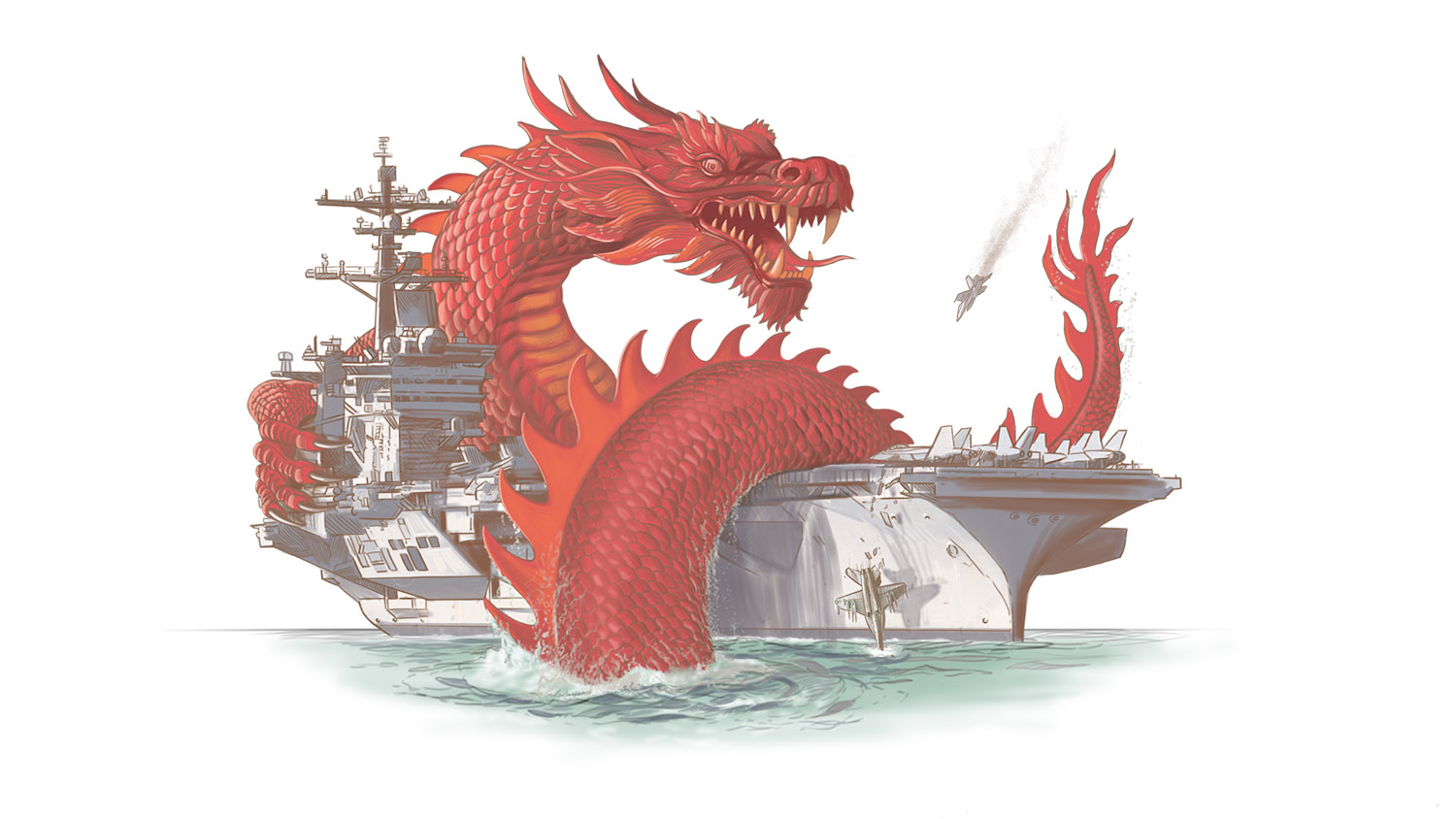 The Chinese Communist Party has long desired to see the United States dollar sidelined and the Chinese currency, the yuan, take on a more central role in global finance. The latest major push toward that goal came on March 26 when China launched a new oil futures contract on the Shanghai International Energy Exchange denominated in yuan. Now the contract is finding increasing acceptance among multinational commodity traders, which could threaten the dollar’s position. END_OF_DOCUMENT_TOKEN_TO_BE_REPLACED