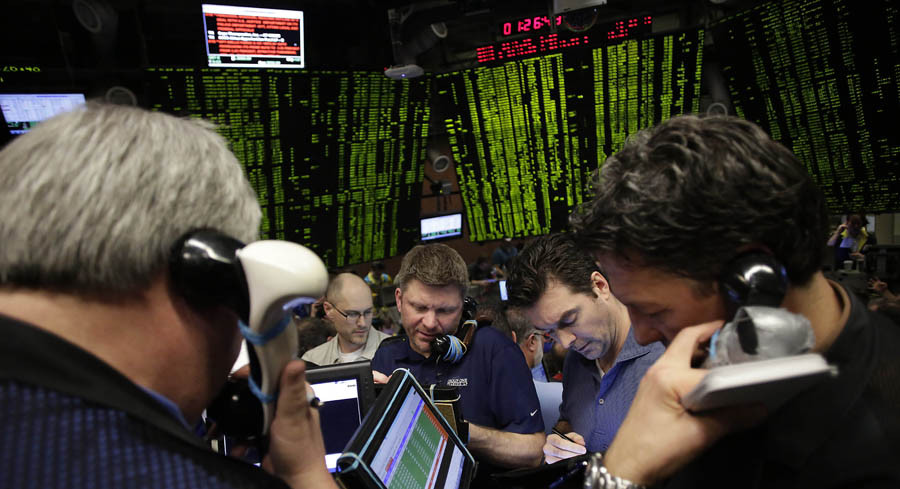 In December 2016, the Committee on Foreign Investment in the United States approved the CHX deal. But in August, the SEC delayed action on the purchase and has offered no timeline for when it will make a decision. | Getty

A group of U.S. investors hoping to buy the Chicago Stock Exchange is lobbying Congress to torpedo a rival, Chinese-backed acquisition proposal that is stalled at the Securities and Exchange Commission.

The U.S. Missile Defense Agency will take greater control of the Ground-Based Midcourse Defense missile system from Boeing at the end of this year, according a spokesman. This is a major shift in oversight. (Department of Defense)

Air Force Gen. Paul Selva, vice chairman of the Joint Chiefs of Staff, told the Senate this week that the military is taking steps to improve its capabilities for countering and conducting information warfare — the use of cyberattacks and influence operations.

The Pentagon “must continue to improve its ability to exploit cyberspace as a pathway for information operations to affect adversary perceptions, decisions and actions in support of strategic ends,” Gen. Selva said in written policy statements to the Senate Armed Services Committee.

The four-star general testified at a nomination hearing for a second term as vice chairman. END_OF_DOCUMENT_TOKEN_TO_BE_REPLACED