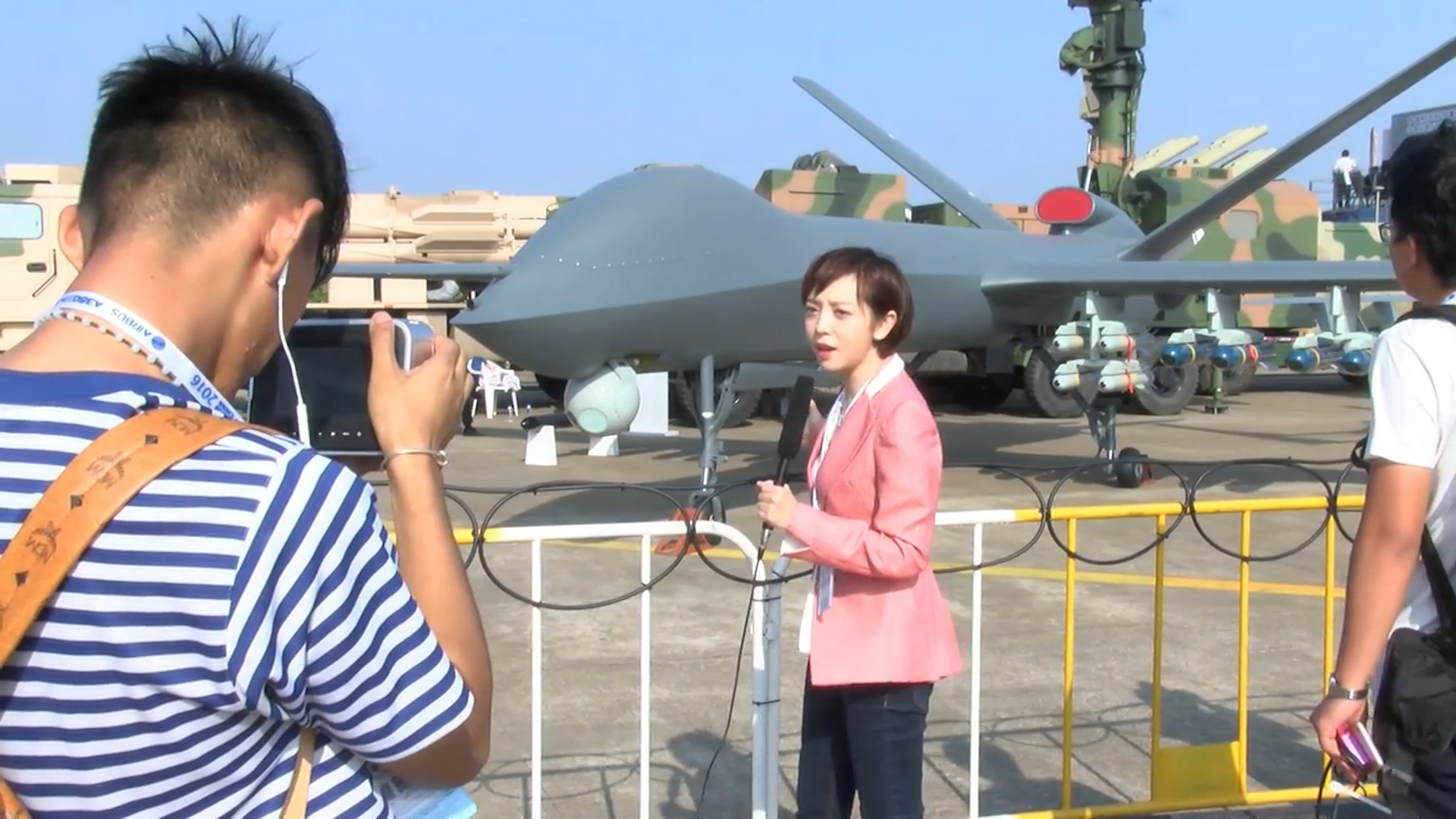 With a range of up to 12,500 miles, the CH-5 can fly further than any other to carry out spying and bombing missions over several days. END_OF_DOCUMENT_TOKEN_TO_BE_REPLACED