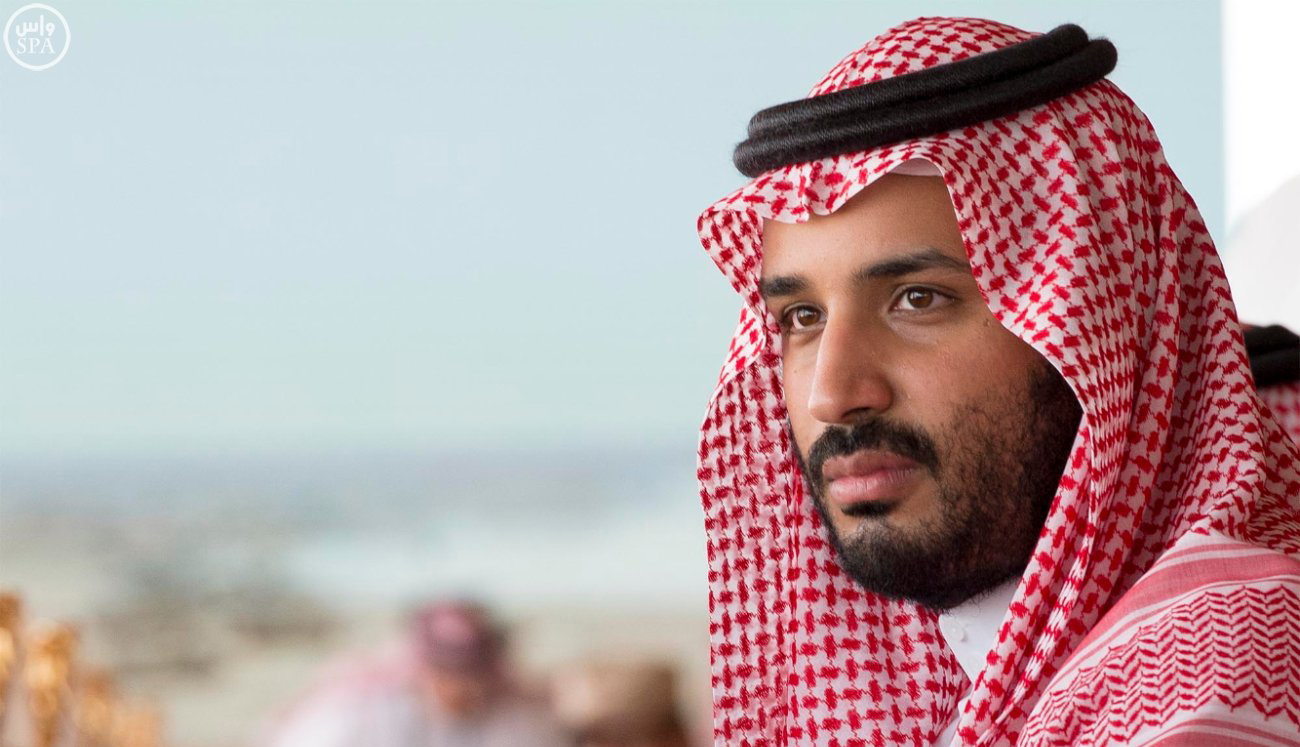 Saudi Arabia may havae [sic] sent its 30-year-old deputy crown prince to visit the United States due to the deteriorating health of King Salman and amid rumors that Prince Mohammed bin Nayef is ailing as well.