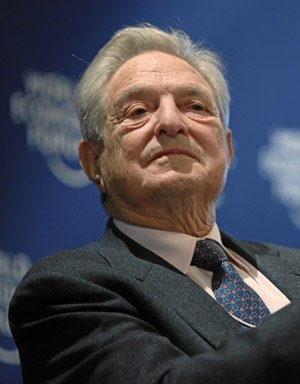 Soros’ net worth, by the way, was $23 billion, according to a Forbes tally yesterday – which means this latest contribution was no drop in the bucket. Rather, it constituted almost 80% of what was in the billionaire financier’s bank accounts. END_OF_DOCUMENT_TOKEN_TO_BE_REPLACED