And with the US threatening to impose a new set of “crushing” sanctions on Russia, including in retaliation for the alleged Novichok nerve gas attack in the UK, Russia not only intends to continue liquidating its US holdings, but to significantly reduce its reliance on the US Dollar. END_OF_DOCUMENT_TOKEN_TO_BE_REPLACED

For the past year and half a major topic throughout the alternative press has been the new Chinese oil futures contract settled/priced in yuan. The fact that China is directly challenging the Federal Reserve Note, U.S. dollar, is quiet a significant change. For those that have been paying attention this new futures oil contract is nothing more than the next step in China moving completely away from the Federal Reserve Note, and the “world reserve currency” system and towards a multi-polar world with several currencies being used for international trade. END_OF_DOCUMENT_TOKEN_TO_BE_REPLACED

To sum up the last few weeks of international events, it is worth comparing the direction taken by the multipolar troika of Russia, China and Iran, and the one taken by the fading unipolar order led by the United States, Israel and Saudi Arabia. END_OF_DOCUMENT_TOKEN_TO_BE_REPLACED

The more Washington lashes out in anger at those who will not bow to the unipolar world order, the more the rest of the world fights back. As the launch of its Yuan/Gold-settled oil futures looms, China is escalating its de-dollarization scheme further by seeking a bilateral rial-yuan agreement with Iran.

As a reminder, nothing lasts forever… END_OF_DOCUMENT_TOKEN_TO_BE_REPLACED

This weekend’s chaos in the middle east just got considerably more serious.

China continues to pursue its ambitious plan to make its currency—the yuan—more international.

The world’s top crude oil importer and key oil demand growth driver is now determined to get as many oil exporters as possible on board with accepting yuan payments for their oil.

China is now trying to persuade OPEC’s kingpin and biggest exporter, Saudi Arabia, to start accepting yuan for its crude oil. If the Chinese succeed, other oil exporters could follow suit and abandon the U.S. dollar as the world’s reserve currency. Pulling oil trade out of U.S. dollars would lead to decreased demand for U.S. securities across the board, Carl Weinberg, chief economist and managing director at High Frequency Economics, tells CNBC. Weinberg believes that the Chinese will “compel” the Saudis to accept to trade oil in yuan.

END_OF_DOCUMENT_TOKEN_TO_BE_REPLACED

Saudi Arabia was receiving dollars for their oil shipments, but they could no longer convert the dollars to gold at a guaranteed price directly with the U.S. Treasury. The Saudis were secretly dumping dollars and buying gold on the London market. This was putting pressure on the bullion banks receiving the dollar. END_OF_DOCUMENT_TOKEN_TO_BE_REPLACED 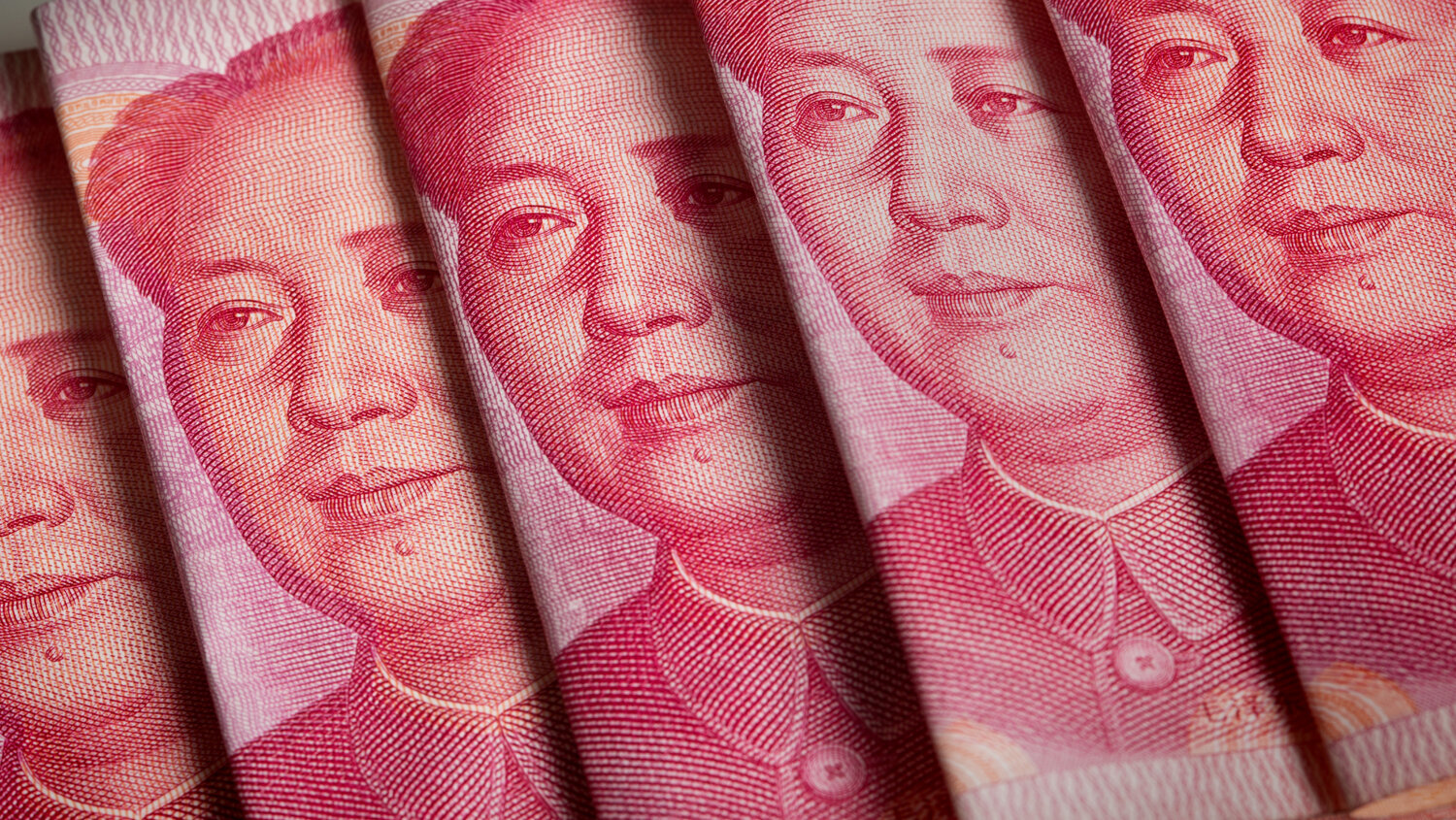 END_OF_DOCUMENT_TOKEN_TO_BE_REPLACED

The issue of when a global reserve currency begins or ends is not an exact science. There are no press releases announcing it, and neither are there big international conferences that end with the signing of treaties and a photo shoot. Nevertheless we can say with confidence that the reign of every world reserve currency has to come to and end at some point in time. During a changeover from one global currency to another, gold (and to a lesser extent silver) has always played a decisive role. Central banks and governments have long been aware that the dollar has a sell-by date as a reserve currency. But it has taken until now for the subject to be discussed openly. The fact that the issue has been on the radar of a powerful bank like JP Morgan for at least five years, should give one pause. Questions regarding the global reserve currency are not exactly discussed on CNBC every day. Most mainstream economists avoid the topic like the plague. The issue is too politically charged. However, that doesn’t make it any less important for investors to look for answers. On the contrary. The following questions need to be asked: What indications are there that the world is turning its back on the US dollar? And what are the clues that gold’s role could be strengthened in a new system? END_OF_DOCUMENT_TOKEN_TO_BE_REPLACED 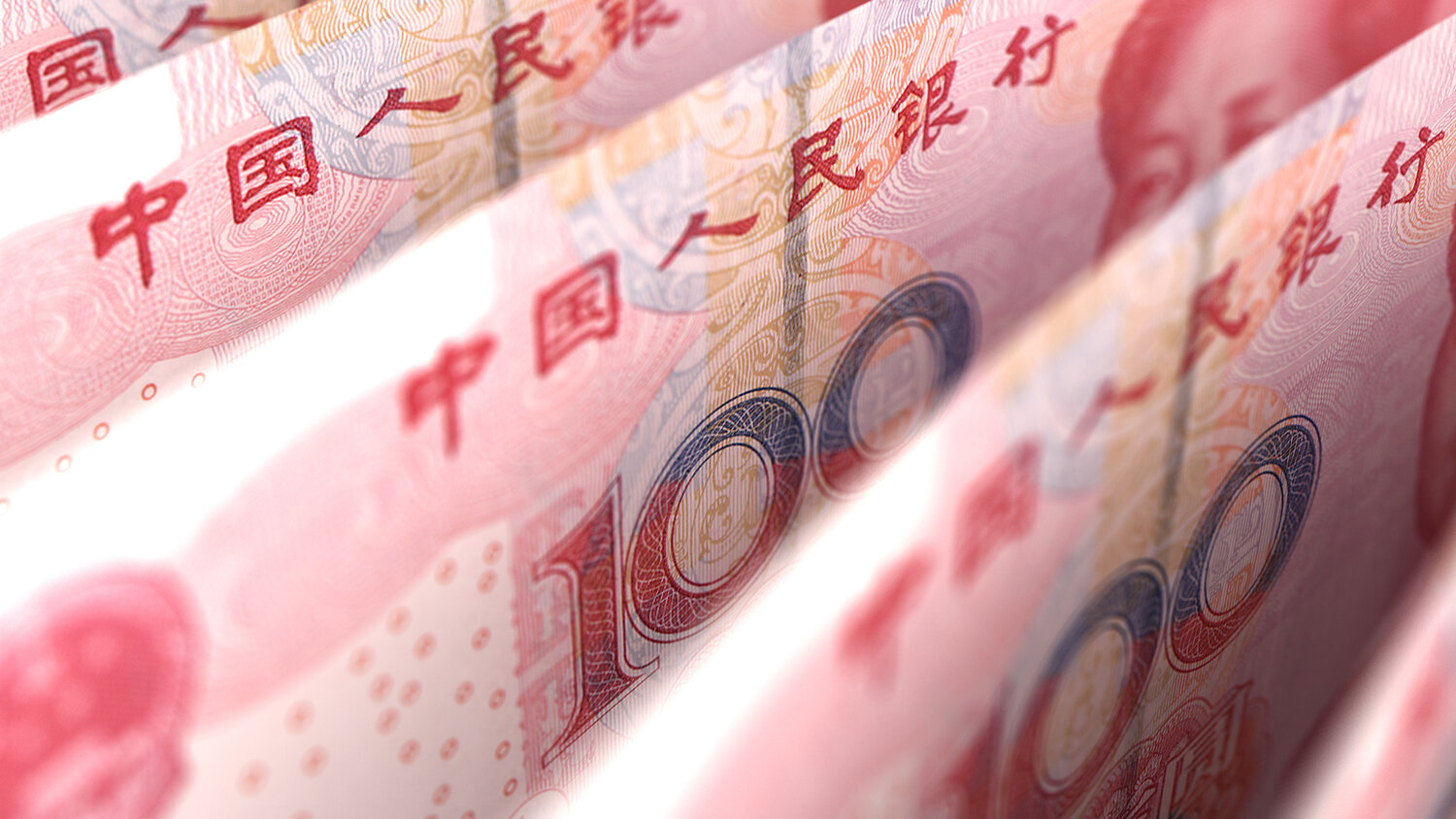 The Chinese government has been developing the gold-backed futures contract for years, and Oilprice.com reports that it is expected to launch this year. It will be China’s first commodities futures contract available to foreign entities, and analysts expect many oil-exporting nations and firms to find it appealing. END_OF_DOCUMENT_TOKEN_TO_BE_REPLACED 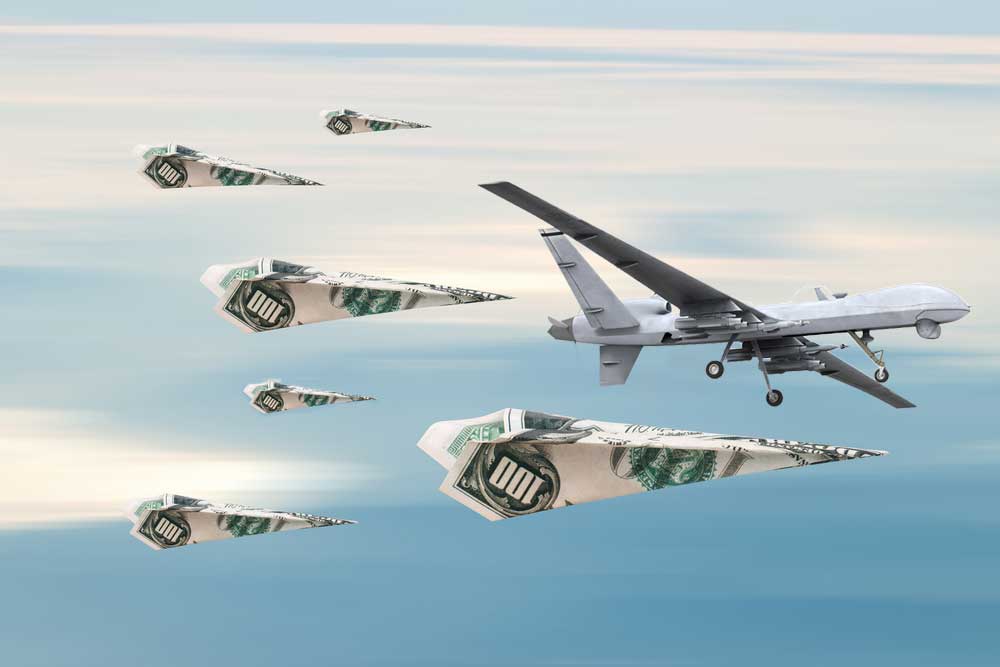 It was said that “the guinea and the gallows” were the true instruments of British imperial power.

The guinea represented the coined wealth of Great Britain.

The gallows represented its… constabulary zeal in policing restless natives.

This is the 21st century of course… a time of enlightenment.

Today’s instruments of imperial power are no longer the guinea and the gallows.

No. Today’s instruments of imperial power are “the dollar and the drone.” END_OF_DOCUMENT_TOKEN_TO_BE_REPLACED

Iran signed an agreement with Russia under which it has broken free from the petrodollar, and will “sell”, or rather barter crude oil to Russia in exchange for products. The announcement was made by Iran’s Oil Minister Bijan Zanganeh, as reported by Russia’s RIA and TASS news agencies.

“The deal has been concluded. We are just waiting for the implementation from the Russian side. We have no difficulties; we signed the contract, everything is coordinated between the parties. We are waiting for Russian oil companies to send tankers,” he said, as quoted by Russian news agencies. While sanctions against Iran have been lifted, restrictions on trade in US dollars for the country’s banks remain, making it difficult to sell oil on the open market. END_OF_DOCUMENT_TOKEN_TO_BE_REPLACED 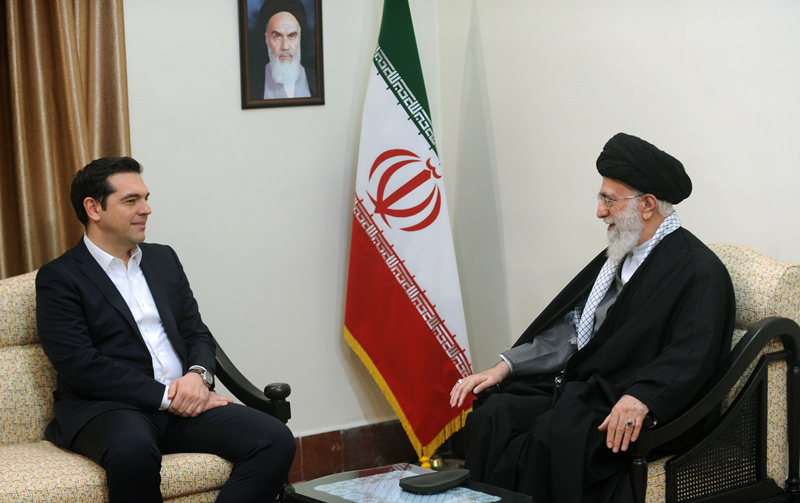 As Sunnis and Shiites are fighting for regional hegemony in the Middle East — Syria, Yemen — Greece, as geographical gate for Europe and the Balkans, is a trophy country for the Iranian regime. In recent years, the Iranians have been exploiting the corrupt establishment’s thirst for money. Through drug dealing and oil smuggling, Iran seems to be trying to buy political influence and access to the Greek media. Well-informed diplomatic sources say that the Iranian Embassy in Athens is extremely active in Greece’s political and economic life behind the scenes. END_OF_DOCUMENT_TOKEN_TO_BE_REPLACED 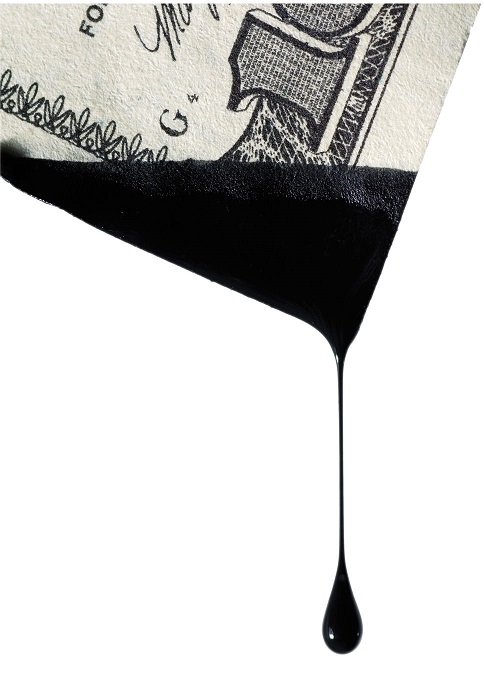 For the collapse theory: it appears the petro dollar is being dumped which bodes ill for the dollar remaining the prime reserve currency. ——– does not think it will and that SDR’s will replace it. Surely as this eminent position of the petro dollar declines, there will be further debasement? (loss of purchasing power) – the opposite of a stronger dollar. END_OF_DOCUMENT_TOKEN_TO_BE_REPLACED

We may be looking at the Biblically prophesied King of the South, as written in the book of Daniel.

(TRUNEWS) Has the recent lifting of oil sanctions; and their inclusion in the Eurasian Trade Zone, launched Iran toward becoming a modern resurgence of the Persian Empire?

On the Tuesday edition of TRUNEWS, guest Jim Willie mentioned that Iran — who he referred to as Persia — is the 4th leg in an emerging Eurasian Trade Zone with India, China and Russia. This new trade alliance, Willie said, is establishing a ‘New Silk Road” from the ports of Lisbon, Portugal to Vladivostok, Russia and will become the dominant economic system post-US petrodollar.