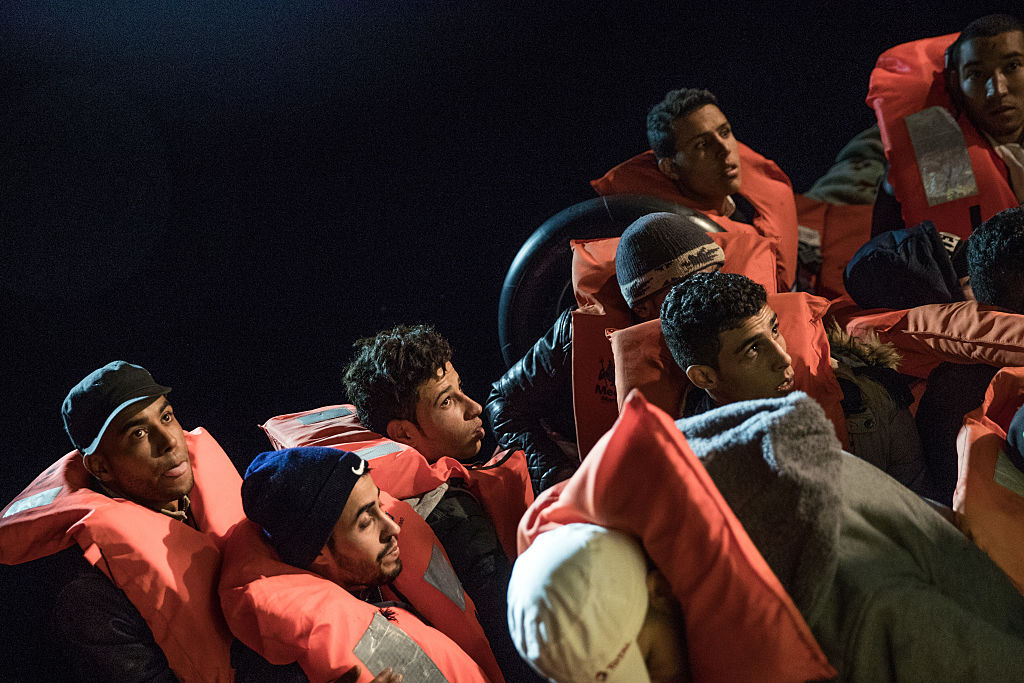 First, it was the Hungarian route. Then it was the Balkan route. Now Italy is the epicenter of this demographic earthquake, and it has become Europe’s soft underbelly as hundreds of thousands of migrants arrive. END_OF_DOCUMENT_TOKEN_TO_BE_REPLACED