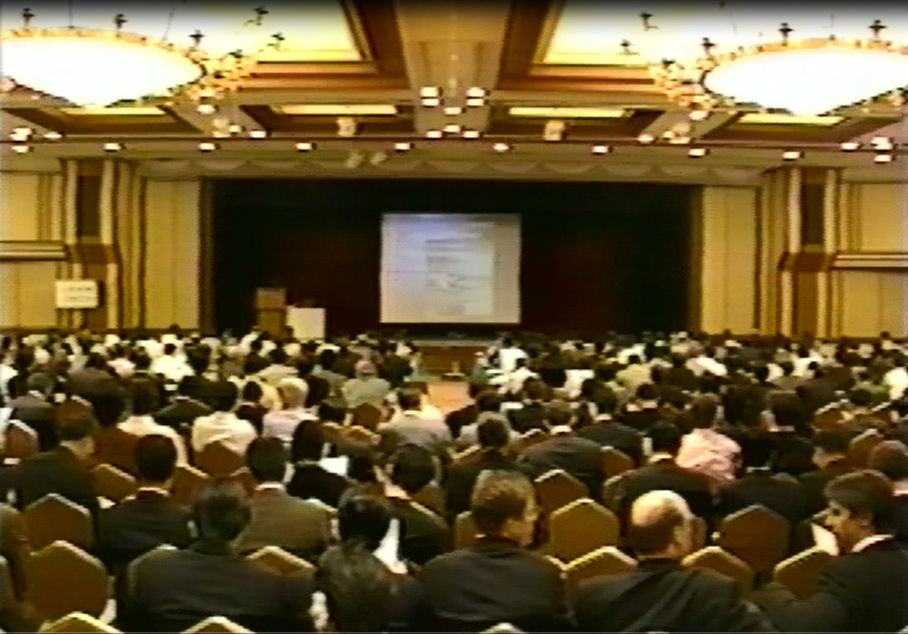 QUESTION: Mr. Armstrong, I attended your March 1999 conference in Tokyo when I worked for ______ bank. I remember you called out Soros and crew and said they were trying to manipulate the yen for fiscal year end. You warned the Japanese how to defeat the Club. If I remember, he and his crew lost $1 billion when everyone in Tokyo followed your advice. Many assumed what they did to you 6 months later was retribution. Now he is at it in Poland funneling money he made from such trading in through Norway to create political unrest. What is it with this guy? Why does he play God? END_OF_DOCUMENT_TOKEN_TO_BE_REPLACED