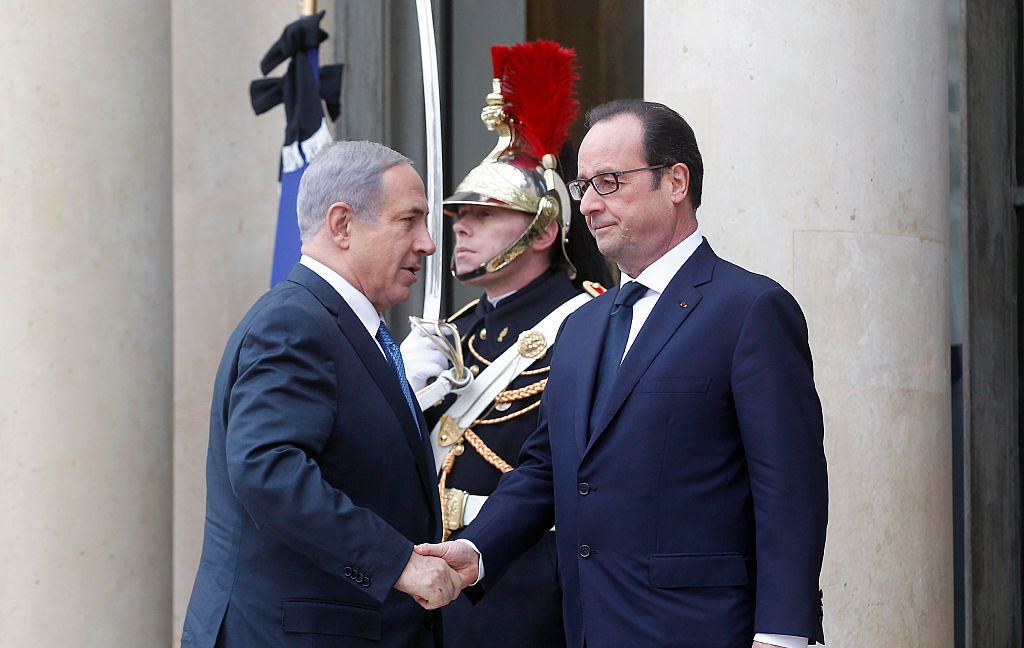 These men are retired French ambassadors. They are apparently well educated, very polite and aristocratic people and they regularly publish op-eds in Le Monde. However, they publish in Le Monde only to threaten Israel. END_OF_DOCUMENT_TOKEN_TO_BE_REPLACED