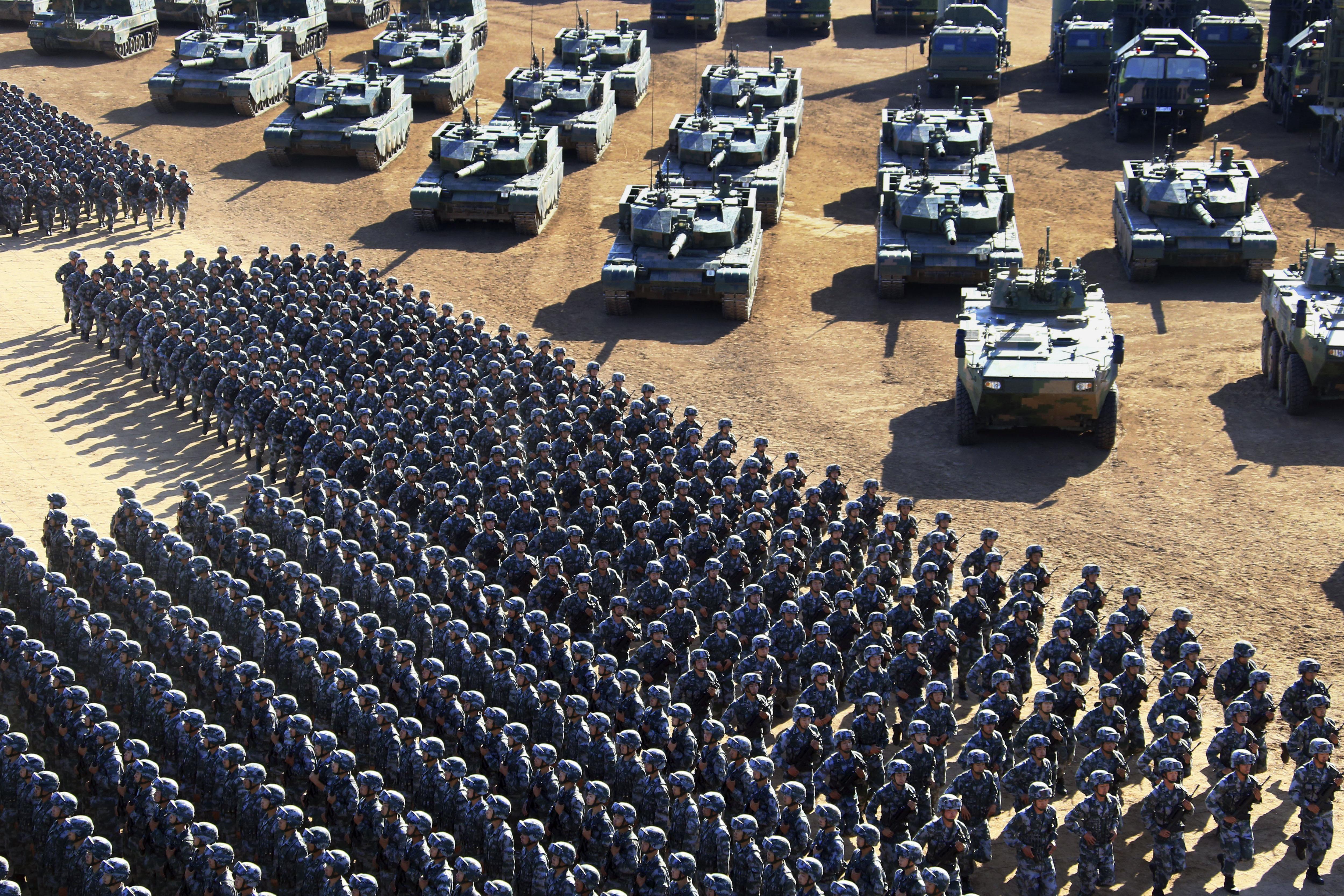 The 2018 defence budget will be 1.11trillion yuan (£127billion), according to a bombshell report issued at the opening of China’s annual meeting of parliament. END_OF_DOCUMENT_TOKEN_TO_BE_REPLACED