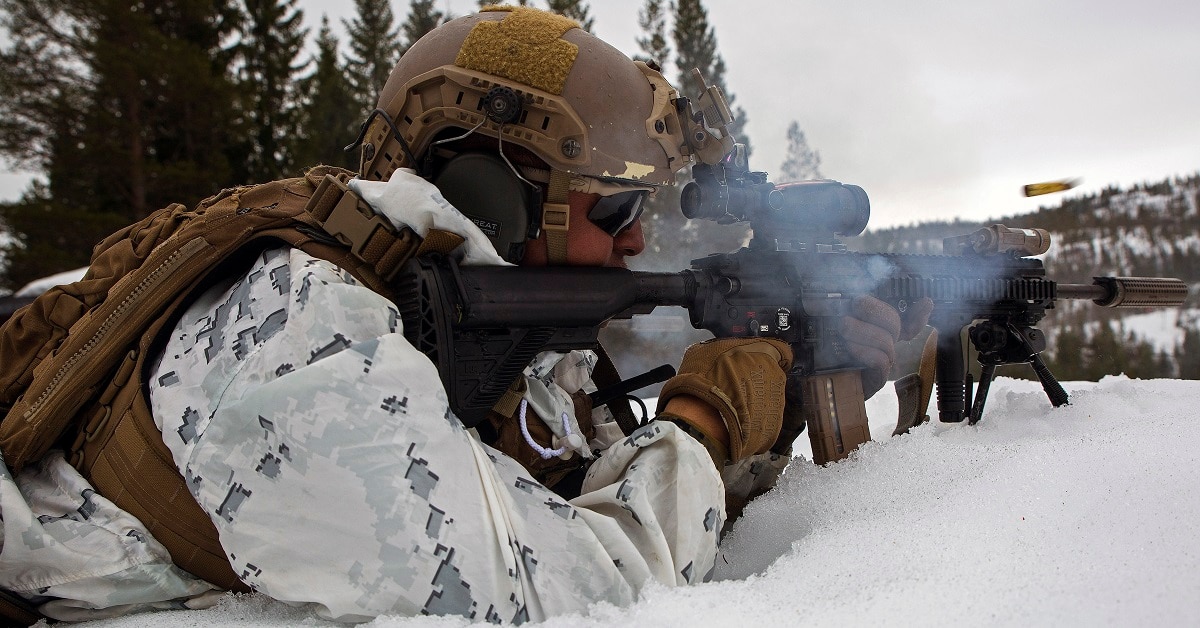 END_OF_DOCUMENT_TOKEN_TO_BE_REPLACED

Russia has warned Norway over consequences of joining NATO ballistic missile defense (BMD) plans. According to Russian ambassador to Oslo, Moscow will retaliate. Norway’s possible accession to NATO’s missile shield «will be a new factor that will be considered in our strategic planning as the emergence of an additional problem in the Arctic region», Teimuraz Ramishvili told the Norwegian state media network NRK. END_OF_DOCUMENT_TOKEN_TO_BE_REPLACED

WASHINGTON — Iranian Foreign Minister Mohammad Javad Zarif, at meetings in Oslo, Norway, this week, signaled that he has more authority on the Syria file than he has had until now, and that Iran may be prepared to show more flexibility to advance a political solution, sources who met with him there told Al-Monitor.

The apparent shift in Iran’s Syria policymaking comes as the Obama administration is facing internal criticism of its Syria policy, in the form of a dissent cable signed by some 50 State Department officers urging the United States to conduct airstrikes against the Assad regime in order to pressure it to make serious concessions at stalled political transition talks with the opposition in Geneva. The memo, first reported by The New York Times June 16, calls for “a judicious use of stand-off and air weapons, which would undergird and drive a more focused and hard-nosed US-led diplomatic process.” END_OF_DOCUMENT_TOKEN_TO_BE_REPLACED

A 2009 article that couldn’t be more relevant today:

President Obama’s June 4 speech will accelerate the fulfillment of several end-time Bible prophecies. Here we spotlight five to keep your eye on.

Knowing the identity of nations is the key to understanding end-time prophecy. (You can have this key by requesting a free copy of Herbert Armstrong’s book The United States and Britain in Prophecy.) Old Testament prophecies, for example, spring to life when we understand that the term Israel is referring to modern-day America and the British Commonwealth.

The entire chapter of Ezekiel 33 is a tragic prophecy about Israel’s downfall. In verse 11, God laments the destruction of these people, saying “turn ye, turn ye from your evil ways; for why will ye die, O house of Israel?”

END_OF_DOCUMENT_TOKEN_TO_BE_REPLACED

BODO, Norway — From his command post burrowed deep into a mountain of quartz and slate north of the Arctic Circle, the 54-year-old commander of the Norwegian military’s operations headquarters watches time flowing backward, pushed into reverse by surging Russian military activity redolent of East-West sparring during the Cold War.

“I am what you could call a seasoned Cold Warrior,” the commander, Lt. Gen. Morten Haga Lunde, said, speaking in an underground complex built to withstand a nuclear blast. As a result, he added, he is not too alarmed by increased Russian military activity along NATO’s northern flank.

After a long hiatus following the December 1991 collapse of the Soviet Union, when Moscow grounded its strategic bombers for lack of fuel, spare parts and will to project power, President Vladimir V. Putin’s newly assertive Russia “is back to normal behavior,” General Lunde said. END_OF_DOCUMENT_TOKEN_TO_BE_REPLACED

Any top intelligence agency worthy of respect is not going to just leave these devices in plain site. However, on the other hand, any intelligence agency worthy of respect would leave these around in plain site to stir up national concern and mess with the minds of an entire nation, raise doubts about their security and how much faith they can have in their respective government regarding its ability to protect its citizens. In the intelligence community, this sort of espionage is referred to as psych ops.

Authorities in Norway are probing a possible espionage operation by a foreign intelligence agency, following the discovery of several electronic surveillance devices located near government buildings in downtown Oslo. The presence of the devices was revealed on December 12 in a leading article by Norwegian daily newspaper Aftenposten, which published the findings of what it said was a two-month technical investigation into the matter. END_OF_DOCUMENT_TOKEN_TO_BE_REPLACED

OSLO, NORWAY — Norway’s Jens Stoltenberg brings close Russia ties to his new job as NATO chief, equipping him with a potentially key asset as tensions with the Kremlin hover at post-Soviet highs.

The former Norwegian prime minister — the first NATO secretary general from a country bordering Russia — is known for his good relations with President Vladimir Putin and Prime Minister Dmitry Medvedev.

The 55-year-old will take office on Wednesday, at a moment in history when NATO’s face-off with Russia over Ukraine has sparked tensions not seen since the collapse of the Soviet bloc. END_OF_DOCUMENT_TOKEN_TO_BE_REPLACED

Despite cold political climate, the U.S. and Russia cooperated on a secret September voyage with Highly-enriched uranium from Poland to Murmansk. Norwegian radiation authorities not informed before the vessel sailed into its economical zone.

Head of Vardø Vessel Traffic Service, Ståle Sveinungsen, confirms to BarentsObserver that the vessel “Mikhail Dudin” was carrying a load of highly radioactive material when it sailed along the coast of Norway two weeks ago.

“That is correct. The vessel entered Vardø Traffic Service’s systems on the evening on September 2nd and sailed out again in the afternoon on September 8th,” says Ståle Sveinungsen.

Last position of the vessel, posted on MarineTraffic.com was September 15th, when she was in the waters just outside Atomflot in the Kola Bay. END_OF_DOCUMENT_TOKEN_TO_BE_REPLACED

HELSINKI — A potential joint Nordic Battalion Force (NBF) will be on the table when defense ministers and commanders from Sweden, Finland, Norway and Denmark meet to discuss the Swedish proposal this fall.