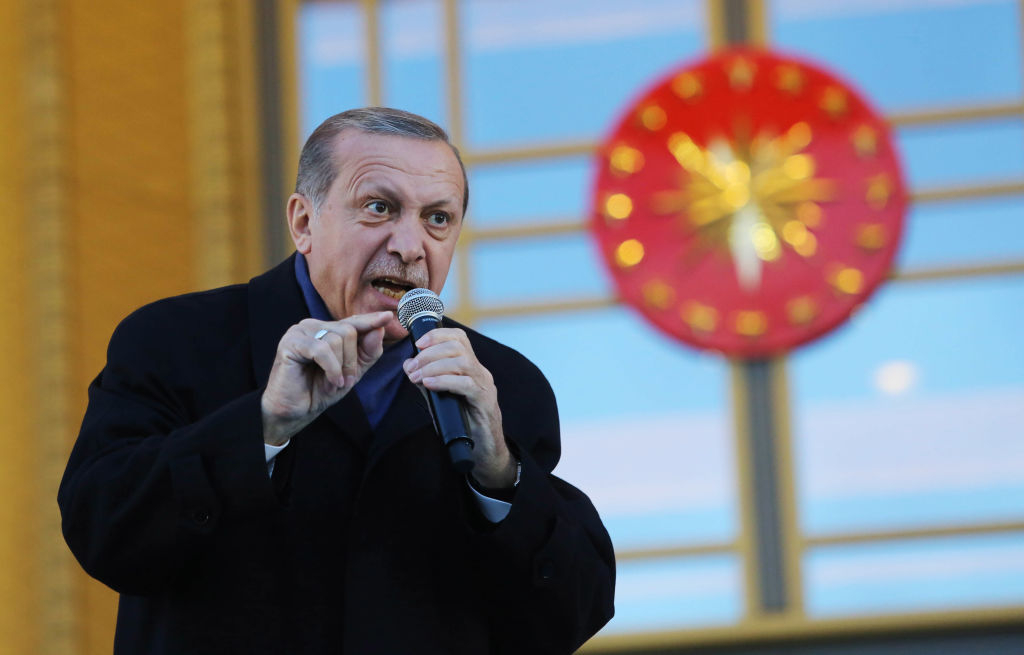 In an incident that took place less than two weeks after the Greek Defense Ministry announced that Turkey had violated Greek airspace 138 times in a single day, a Turkish coast guard patrol boat on February 13 rammed a Greek coast guard vessel off the shore of Imia, one of many Greek islands over which Turkey claims sovereignty. END_OF_DOCUMENT_TOKEN_TO_BE_REPLACED

One week later, in the latest dramatic escalation between the two NATO members, Turkey’s Deputy PM has warned that US troops fighting alongside Syrian Kurdish militias in the same uniform may be targeted by the Turkish army due to the difficulty of distinguishing them in the heat of battle, effectively stating that US troops in northern Syria are now “fair game” in the ongoing deadly conflict. END_OF_DOCUMENT_TOKEN_TO_BE_REPLACED