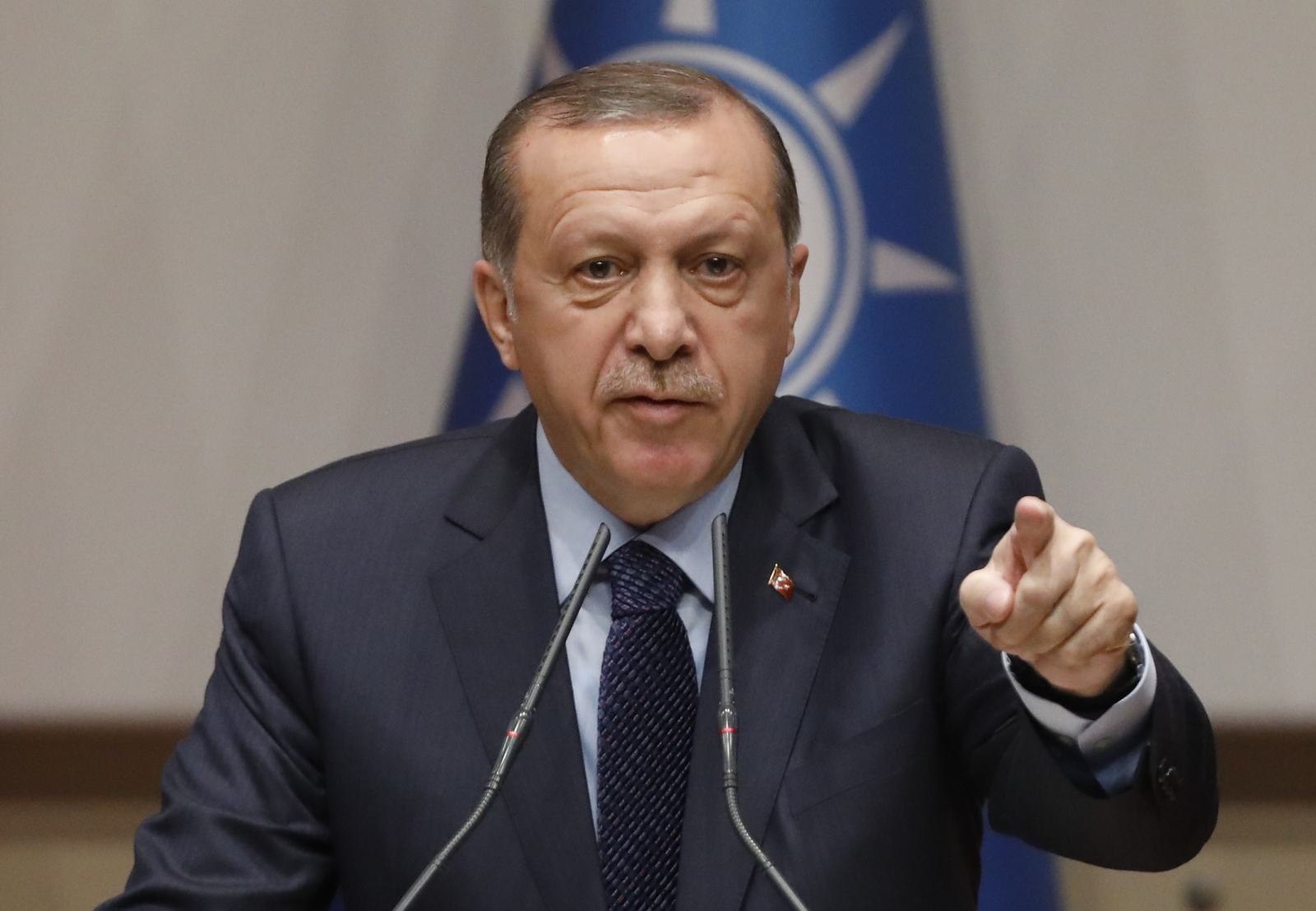 Speaking in Istanbul at a charity conference discussing Palestinian economic development, Erdogan lashed out at Israel regarding its settlement plans in the West Bank and Jerusalem. END_OF_DOCUMENT_TOKEN_TO_BE_REPLACED

Iran’s state media reported Saturday that the forces stormed and “liberated” a replica of the mosque in the exercise. They say that 120 brigades from the Basij, the paramilitary unit of the Guard, participated in Friday’s exercise outside the holy city of Qom in central Iran. END_OF_DOCUMENT_TOKEN_TO_BE_REPLACED