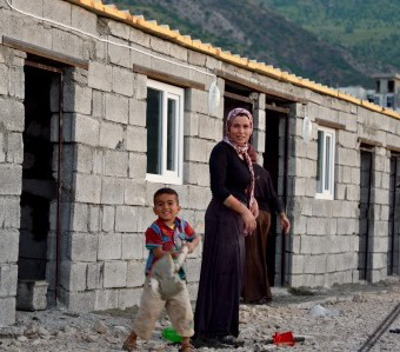 Emily Fuentes with Open Doors USA says some displaced families from Mosul are trying to decide if and when they should return to the secured districts. END_OF_DOCUMENT_TOKEN_TO_BE_REPLACED