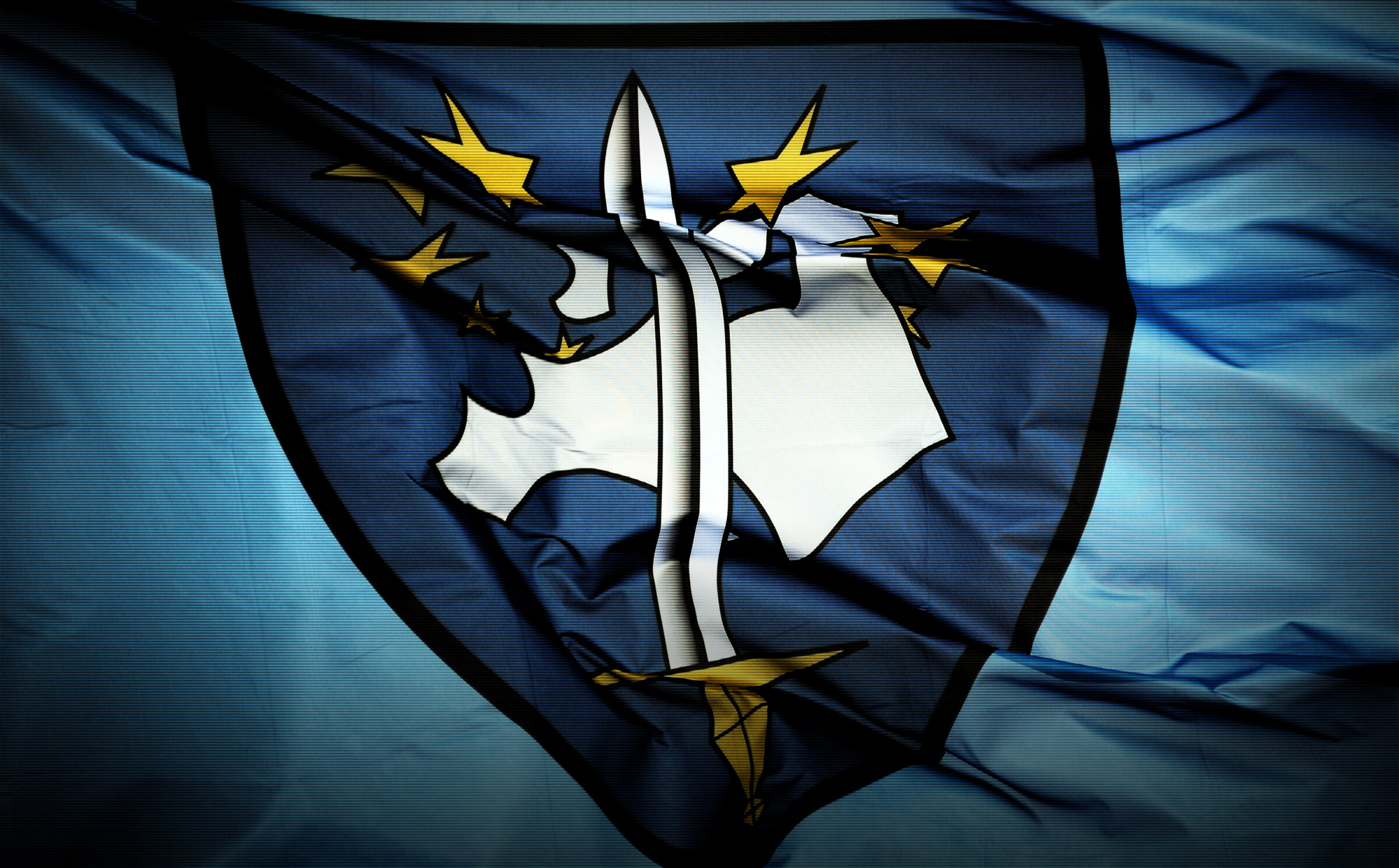 This is why many are skeptical of the creation of a “European army.” How can a continent with such a long history of war and division form a united military force? END_OF_DOCUMENT_TOKEN_TO_BE_REPLACED