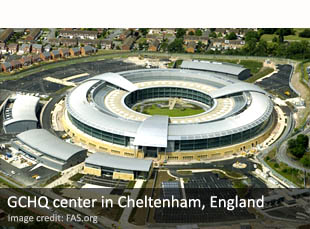 A new report authored by a consortium of government and private organizations in Britain has revealed the existence of a computer hacking operation, allegedly based in China, that is said to be “one of the largest ever” such campaigns globally. The operation is believed to have compromised sensitive information from an inestimable number of private companies in Southeast Asia, Europe and the United States. The report was produced by a consortium of public and private organizations, including BAE systems and the London-based National Cyber Security Centre, an office of the United Kingdom’s signals intelligence agency, the Government Communications Headquarters. It details the outcome of Operation CLOUD HOPPER, which was launched to uncover the cyber espionage activities. END_OF_DOCUMENT_TOKEN_TO_BE_REPLACED