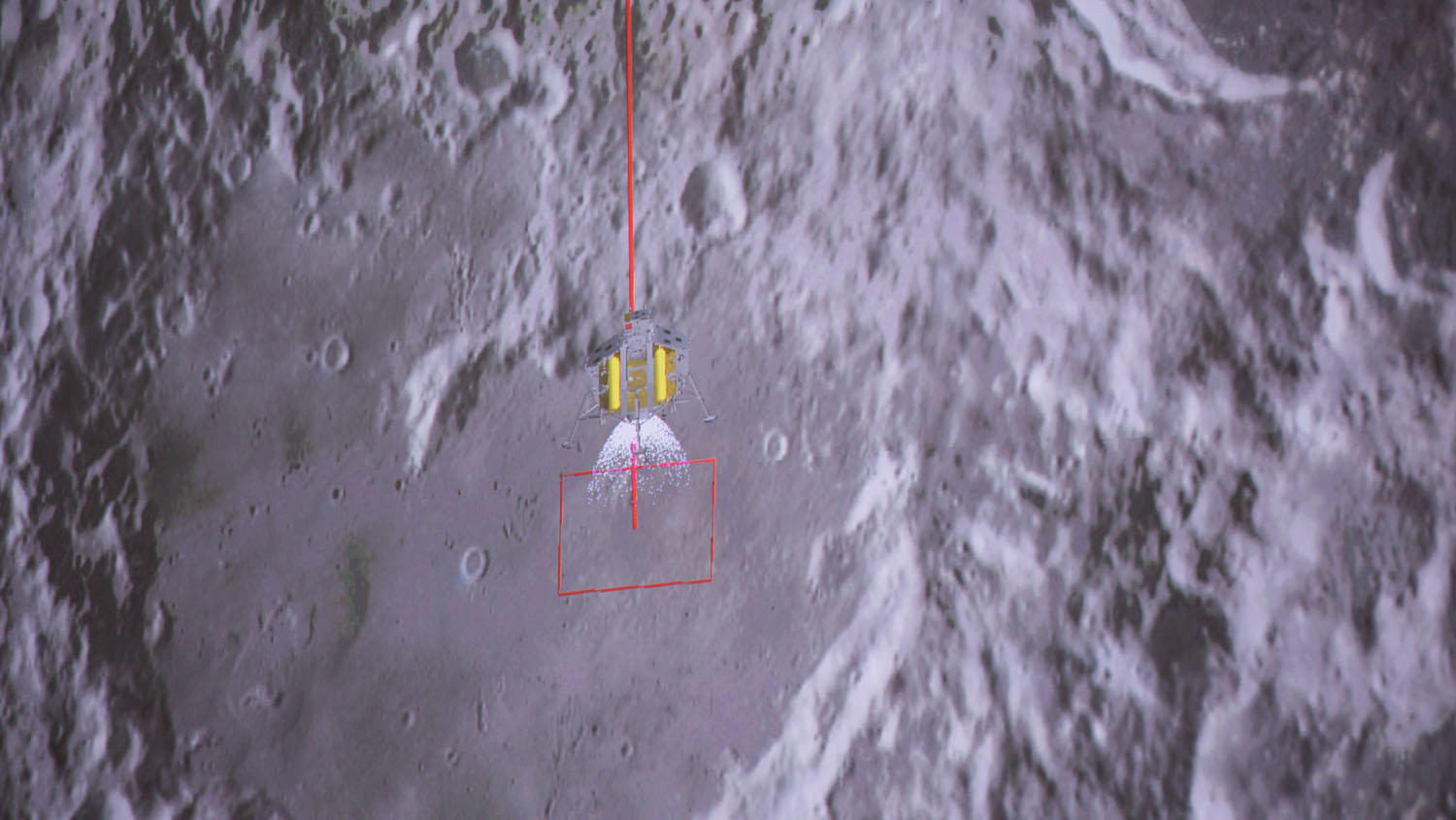 Many probes have photographed or crash-landed onto the moon’s far side, but Chang’e 4 is the first to make a “soft” lunar landing, a type of landing where no serious damage occurs to the spacecraft. This is a tricky manoeuvre because signal transmissions from Earth are blocked by the other half of the moon. END_OF_DOCUMENT_TOKEN_TO_BE_REPLACED